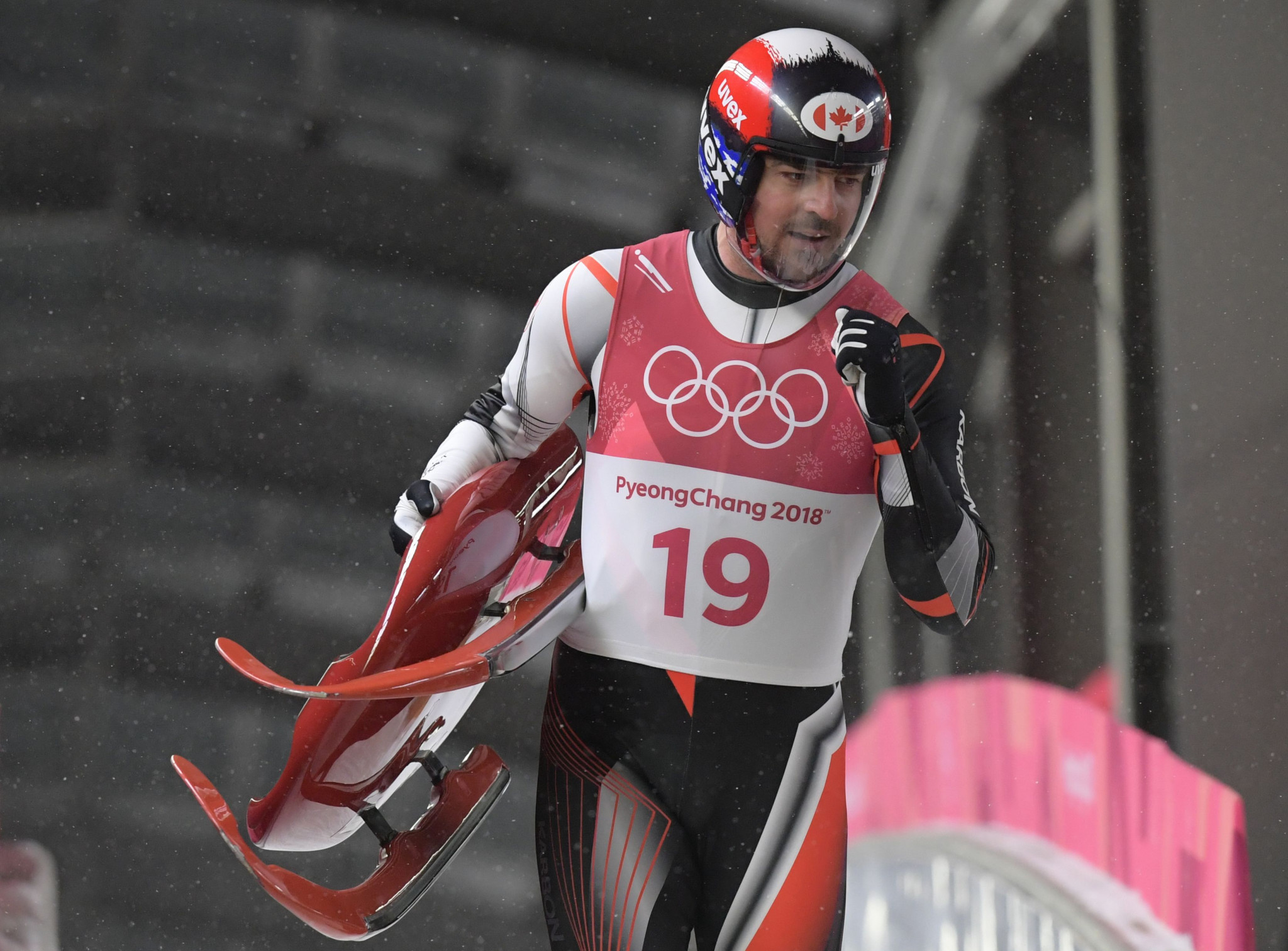 Olympic silver medallist Sam Edney has been tasked with passing on the baton to the next generation of Canadian luge athletes as he becomes high-performance manager at Luge Canada.

Edney retired after claiming silver in the mixed team event at Pyeongchang 2018 but has been a trailblazer during two decades at the top of his sport in Canada.

"I’m absolutely thrilled to have the opportunity to have a positive impact on the future of our sport in Canada," said Edney.

"I know the work that goes into the process of developing a medal-winning programme, and now I get to be a part of the team that works extremely hard on the other side to support our athletes and coaches.

"The dream remains the same. I am now motivated to give our athletes the opportunity to achieve their own performance goals and get our program back onto the Olympic podium."

Edney competed at four Olympic Games and won one World Championship silver - at Whistler in 2013 - and two bronze medals.

Edney is excited to pass on his experience as the level of expectation of world podiums becomes the norm for luge supporters in Canada.

He added: "I know there is already a strong mentality in our elite programme with my former team mates Tristan Walker and Justin Snith leading the way.

"I look forward to continuing to work with them, but I’m almost more excited with the opportunity to help shape the future of our younger athletes.

"The bar has been set and there are obviously some shoes to fill."

Edney claimed it was an exciting challenge for young athletes to take the step to the next level in a bid to achieve collective goals.

"I know what the athletes are going through, and the challenges they face," Edney said.

"I will share my experiences and I hope to be able to plant that medal-winning drive, and belief the podium is possible, much sooner in the athletes’ development process."

Edney, the first Canadian male to win a World Cup race in the sport, led the men's squad for eight years before his retirement and claimed 15 World Cup medals.

A young kid 20 years ago with an Olympic dream and passion to go fast on a sled became a World Cup champion, a four-time Olympian and Olympic silver medallist. @samueledney will now help guide a new era for Luge Canada as the new High Performance Manager.https://t.co/fo4P6eX1zc pic.twitter.com/4MXINnZkT2

Luge Canada executive director Tim Farstad claimed it was Edney's professional nature and awareness of what it takes to win that made him the ideal candidate for the high-performance manager position.

"His track to the podium was long and gradual, loaded with devastation and celebratory moments," Farstad said.

"Our programme is now beginning a new era.

"He understands the patience and time investment required to build a medal-winning programme.

"I know he will grow in his new role with our programme and I am confident he can transfer the knowledge gained as an athlete to ensure luge in Canada continues its success well into the future."

Edney will relocate to Calgary to begin his new role in August, where he will work with Luge Canada’s national sport and funding partners along with head coach Wolfgang Staudinger and support staff,