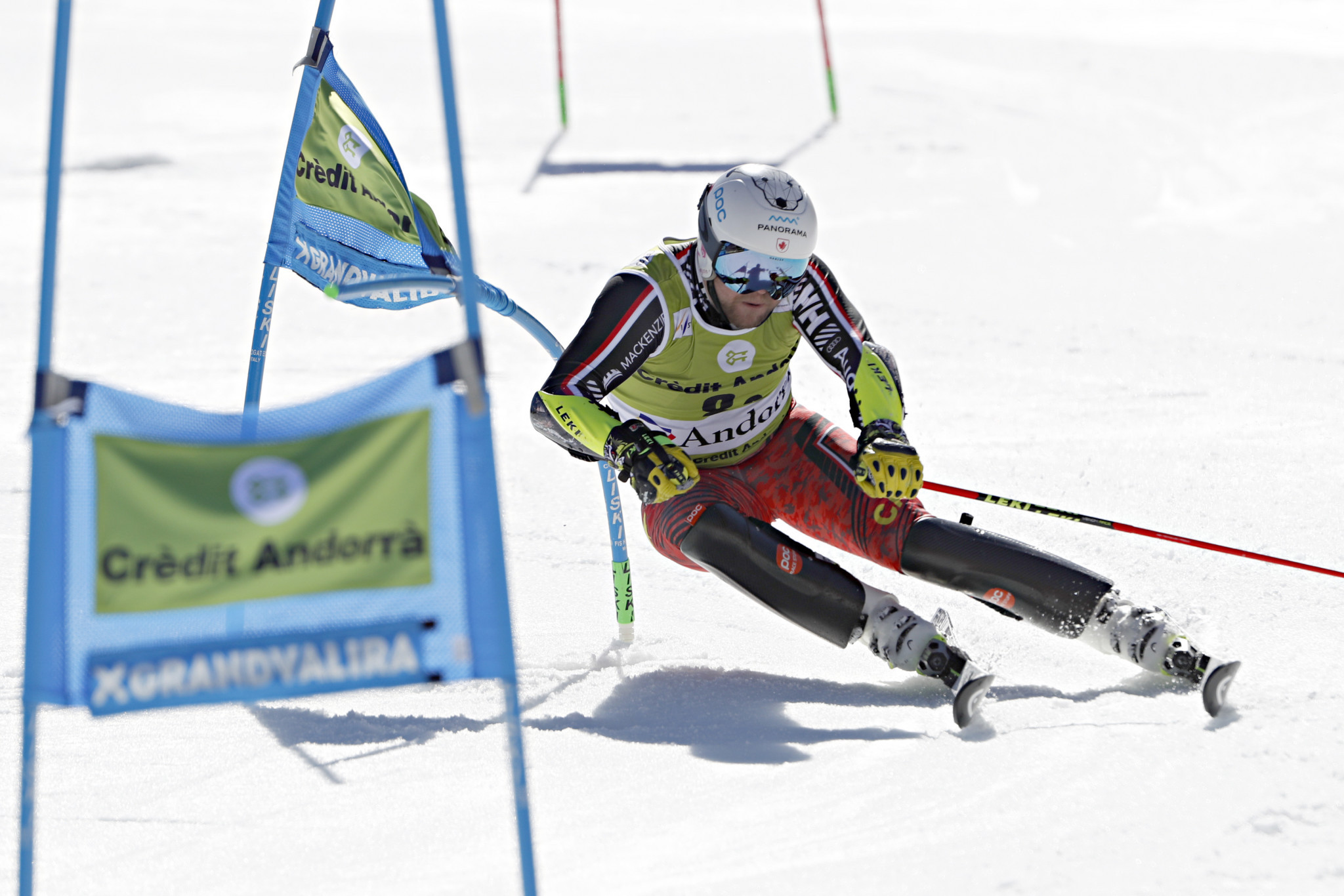 Alpine Canada has nominated 55 athletes to its national Alpine, Para-Alpine and ski cross teams for the 2019-2020 season – a special year for the organisation as it prepares to celebrate 100 years of ski racing in the country.

Athlete nominations to the teams are based on meeting nomination criteria and/or at coaches’ discretion and they are invited to participate in select camps and competitions.

"I’m looking forward to the season as a whole - coming off my best season ever, and my healthiest season, I’m really excited to see what I can do building on last season’s results," said Thomsen following a summer conditioning session at Calgary’s WinSport training centre.

"There are a few things I’ve changed in my routine and approaches to really dial it in a lot – it’s an exciting time to see where it will all go."

The Canadian ski cross team is supported by athletic director Dave Ellis, while Stanley Hayer returns as the World Cup team head coach and Victor Dockal continues in his role as the C team head coach.

"It’s an honour to be named to the national team," Thompson said.

"I’m looking forward to building on some solid skiing from this past season and keep working hard in the gym.

"I can’t wait for winter and getting back to racing."

Matt Hallat remains at the helm of the team as athletic director, working with World Cup head coach Jean-Sébastien Labrie.

David White has moved into the role of head coach for the "NextGen" racers for the 2019-2020 season.

"I’m very excited to be part of the team this year," Turgeon said.

"I’m looking forward to reaching new levels in my skiing this season.

"I’ve been working really hard at the gym and I’m really excited to start skiing more with my team-mates."

Alpine Canada’s 100th anniversary celebrations are due to begin in November with an opportunity for fans to meet this year’s national team athletes in person at fundraising galas in Toronto and Montreal.

The three national teams are coming off a 33-medal season, having captured 24 World Cup medals and nine World Championships podiums.

The 2019-2020 season will include test events for ski cross and men’s Alpine at the host venues of the Beijing 2022 Winter Olympic Games, as well as World Cup stops on Canadian snow at Lake Louise, for Alpine, and Nakiska, for ski cross.

In addition, Alpine Canada and ski racers of all ages will join the Canadian ski racing community and its fans in celebrating the centennial of Alpine, cross-county and Nordic ski racing.

Ski racing started in Canada through the Canadian Amateur Ski Association, which was incorporated on December 20, 1920.

The 100th anniversary is considered an opportunity to celebrate the country’s rich history and tradition of excellence in ski racing.

"This is an exciting time for Alpine Canada as we head into the 100th anniversary of ski racing with a strong group of athletes, coaches, and staff who are focused on peak performance as we look to the 2022 and 2026 Games," Vania Grandi, President and chief executive of Alpine Canada, said.

"Our athletes, team coaches and staff are already hard at work both on and off the snow to prepare for the season ahead, while plans around the 100th anniversary are well underway with two November events in Toronto and Montreal where our national team athletes will be officially introduced.

"I want to take this opportunity to not only recognise the hard work and dedication of these national team nominees and all of the aspiring ski racers in Canada.

"I also want to thank our partners, donors, alumni, and the tremendous community of families, coaches and volunteers across the country for the many ways they contribute to our sport.

"We couldn’t do it without you."