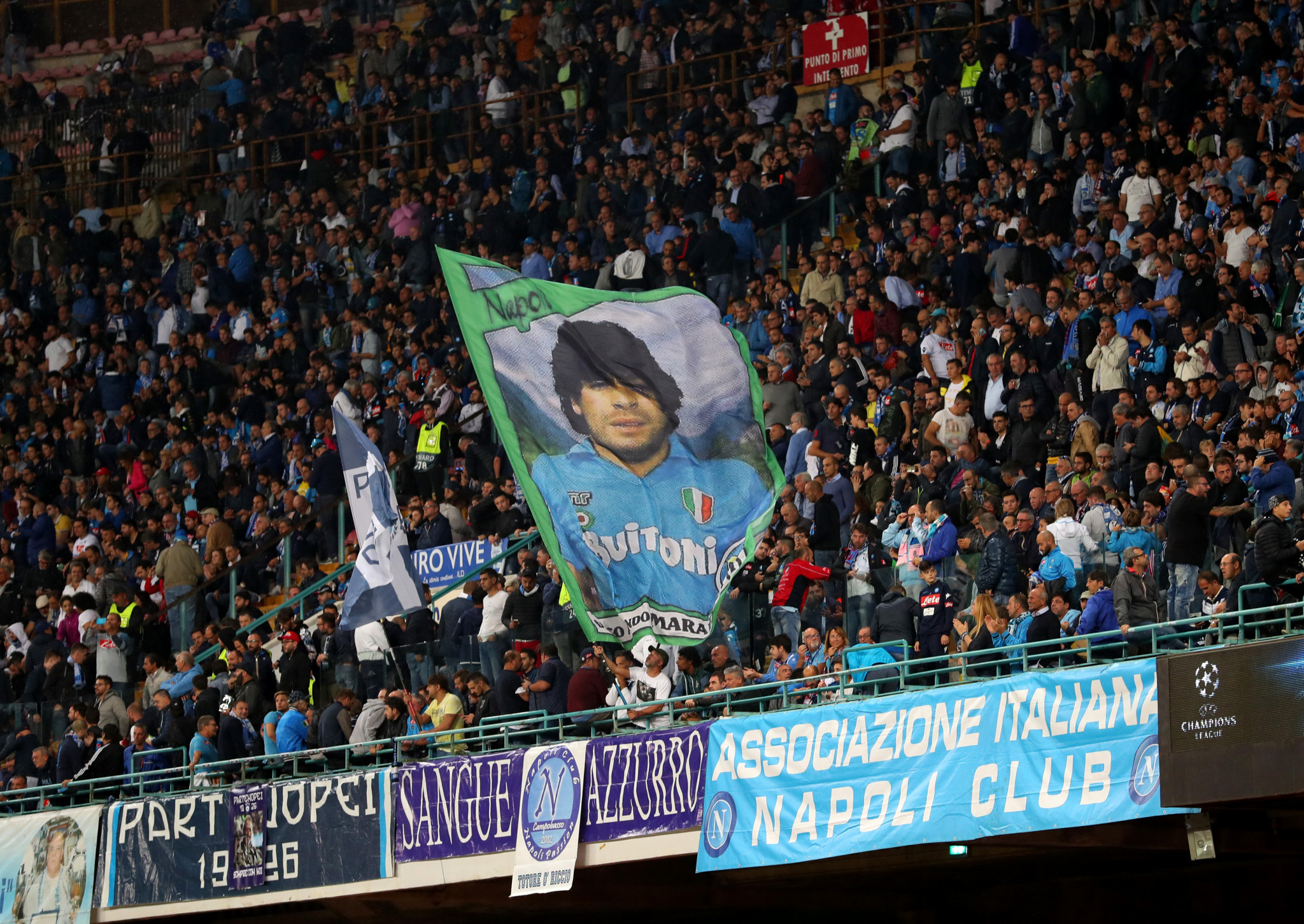 Argentina and SSC Napoli legend Diego Maradona has sent a message of thanks to the Argentina student athletes and Neapolitan people after a rousing tribute at the Summer Universiade's Opening Ceremony.

When the Argentina athletes made their way into San Paolo Stadium, the crowd erupted with chants of "Diego, Diego" as the delegation produced their 1986 FIFA World Cup-winning captain's number 10 shirt.

Argentina won the trophy in Mexico, with Maradona's infamous "hand of God" goal knocking out England in the quarter-finals.

A brace in the semi-final against Belgium set up a final with West Germany, which Argentina won 3-2.

A year later, Maradona led Napoli – with whom he spent seven seasons between 1984 to 1991 – to their first Serie A title.

He has been treated as a hero in the city ever since and the adoration of the Napoli faithful was apparent at the Opening Ceremony.

In response to the tribute, Maradona took to Instagram to thank the Italians for the warm greeting given to the Argentine student athletes.

He extended his thanks to his compatriots for demonstrating a respect for the link between him and SSC Napoli before concluding his post with "Vamos Argentina e forza Napoli sempre" – meaning "Come on Argentina and always strength to Napoli".