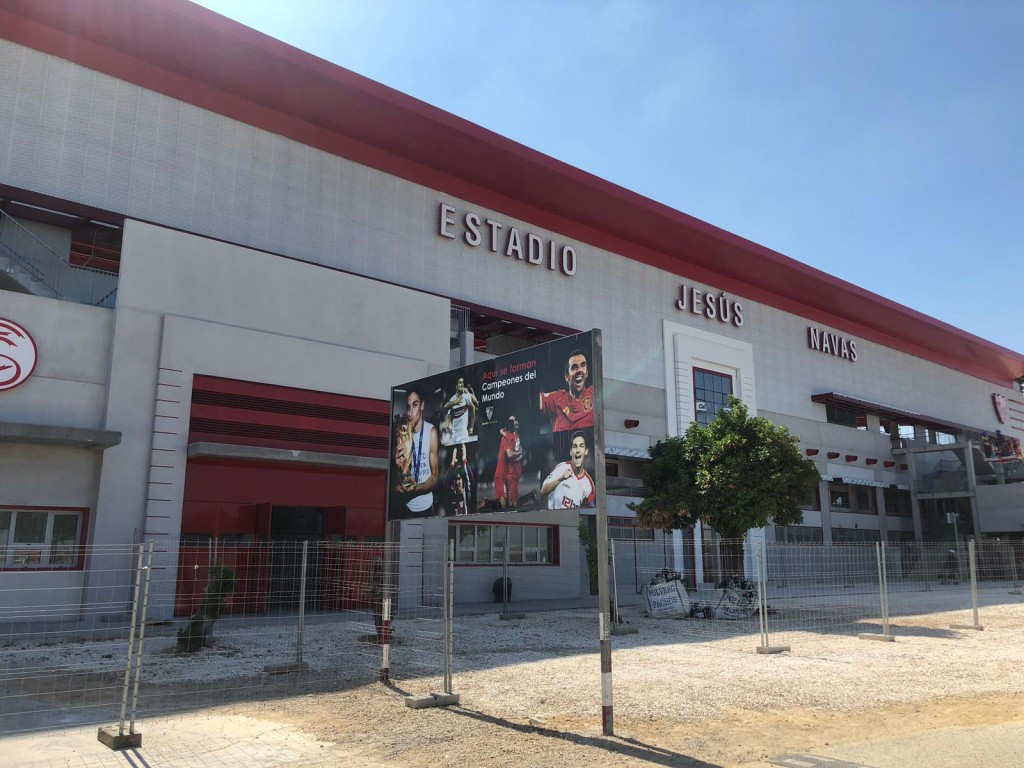 Hosts Spain will face Argentina in the first game of the International Federation of Cerebral Palsy Football World Cup tomorrow, marking the start of the 14-day event in Seville.

A total of 48 matches are due to be played at Ciudad Deportiva José Ramón Cisneros Palacios, the training ground of La Liga club Sevilla FC.

Spain and Argentina have been drawn in Group C with Australia and Ukraine.

Group A is made up of Brazil, England, Germany and Japan, while Group B comprises Finland, Iran, Ireland and the United States.

Completing the line-up are Group D competitors Canada, the Netherlands, Russia and Thailand.

Group action is due to run through to July 12, with the top two from each section advancing to the quarter-finals on July 13 and 14.

The semi-finals are scheduled for July 16, while the final is set for July 19.

Japan filled a position that became vacant last month after Venezuela had to withdraw from participating in the event.