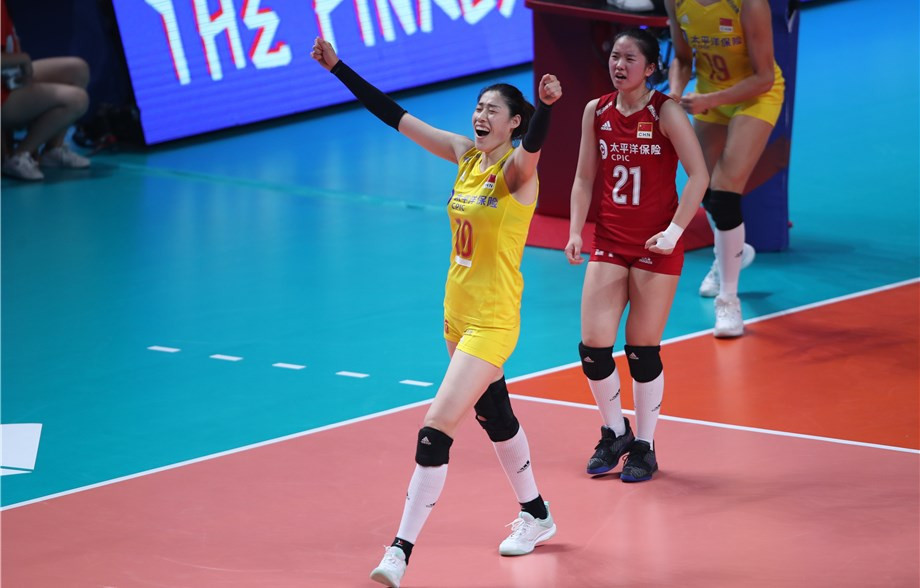 With China progressing to the semi-finals, the 2019 FIVB Women’s Nations League finals have the same cast as that for last year with Brazil, Turkey and the United States already through.

Earlier today, defending champions the US defeated Brazil 25-18, 25-19, 20-25, 25-21 to secure top spot in Pool B and avenge their four-set, preliminary-round loss against the South Americans last month.

Jordan Thompson went all-out for the Americans as she fired 30 spikes and added two blocks and a service winner for a match-high 33 points.

Lorenne Geraldo Teixeira logged 21 points for Brazil with 19 of them coming from the attack line.

As was the case last year, the semi-finals see Brazil face Turkey and China go up against the US.

Those matches are due to take place tomorrow.

The final and third-place playoff are scheduled for Sunday (July 7).