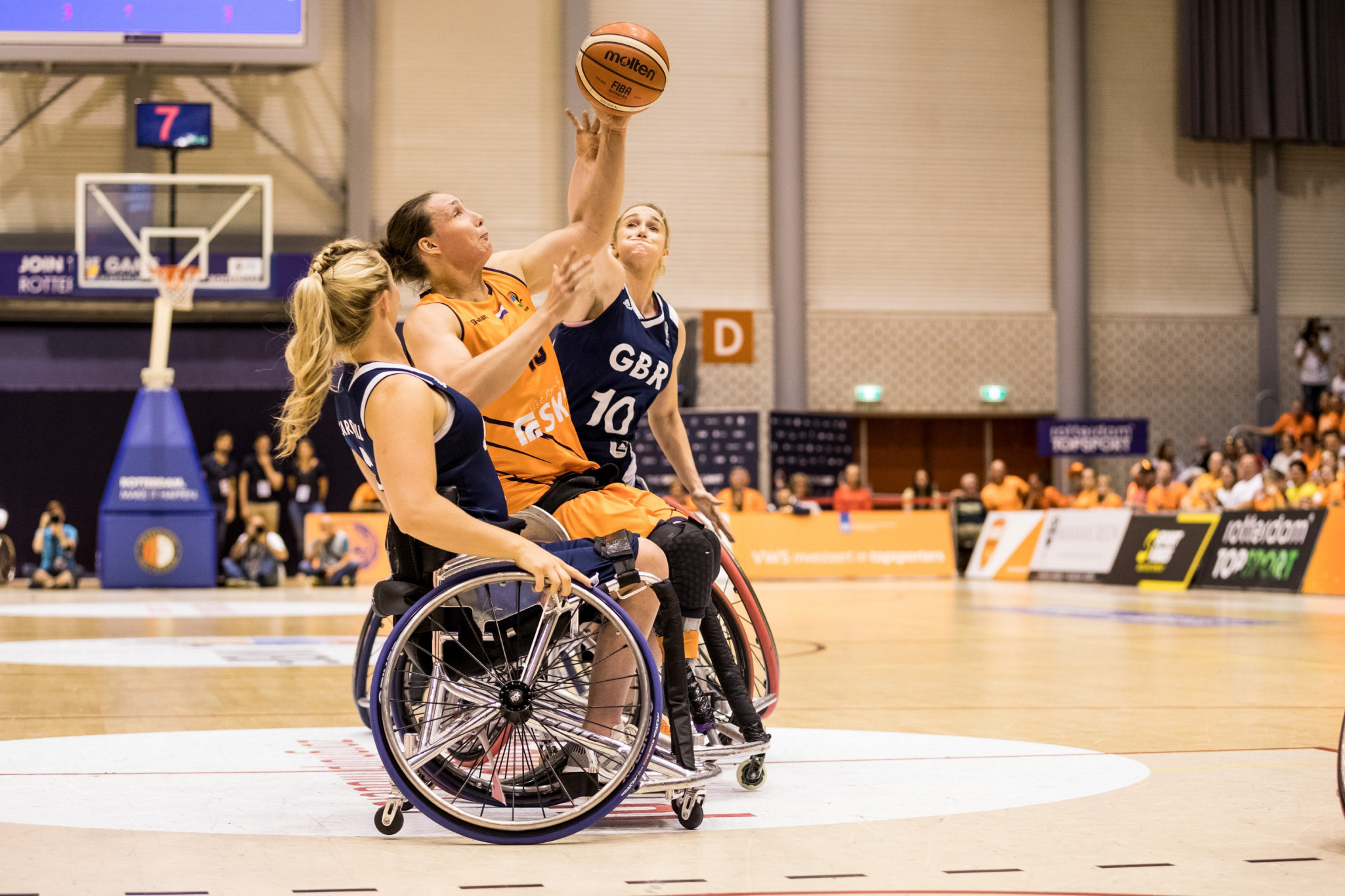 Contesting their 15th consecutive final, the Dutch had too much firepower for their opponents and sealed a 65-52 win in front of their home crowd at Topsportcentrum Rotterdam.

Britain were made to pay for a costly first quarter which saw them fall 17-8 behind.

They were just four points behind in both the second and third quarters before winning the last 19-15, but it did not prove enough.

Mariska Beijer contributed a sizeable portion of the hosts’ points with 24, with Bo Kramer adding 21.

For first-time finalists Britain, Laurie Williams top-scored from the bench with 14 and she was followed by Amy Conroy on 11 and Robyn Love on 10.

Mareike Miller led the scoring for the Germans with 22 points, with Katharina Lang not far behind on 19.

Elsewhere, France beat a much-improved Turkey side 56-46 in the fifth-place game.