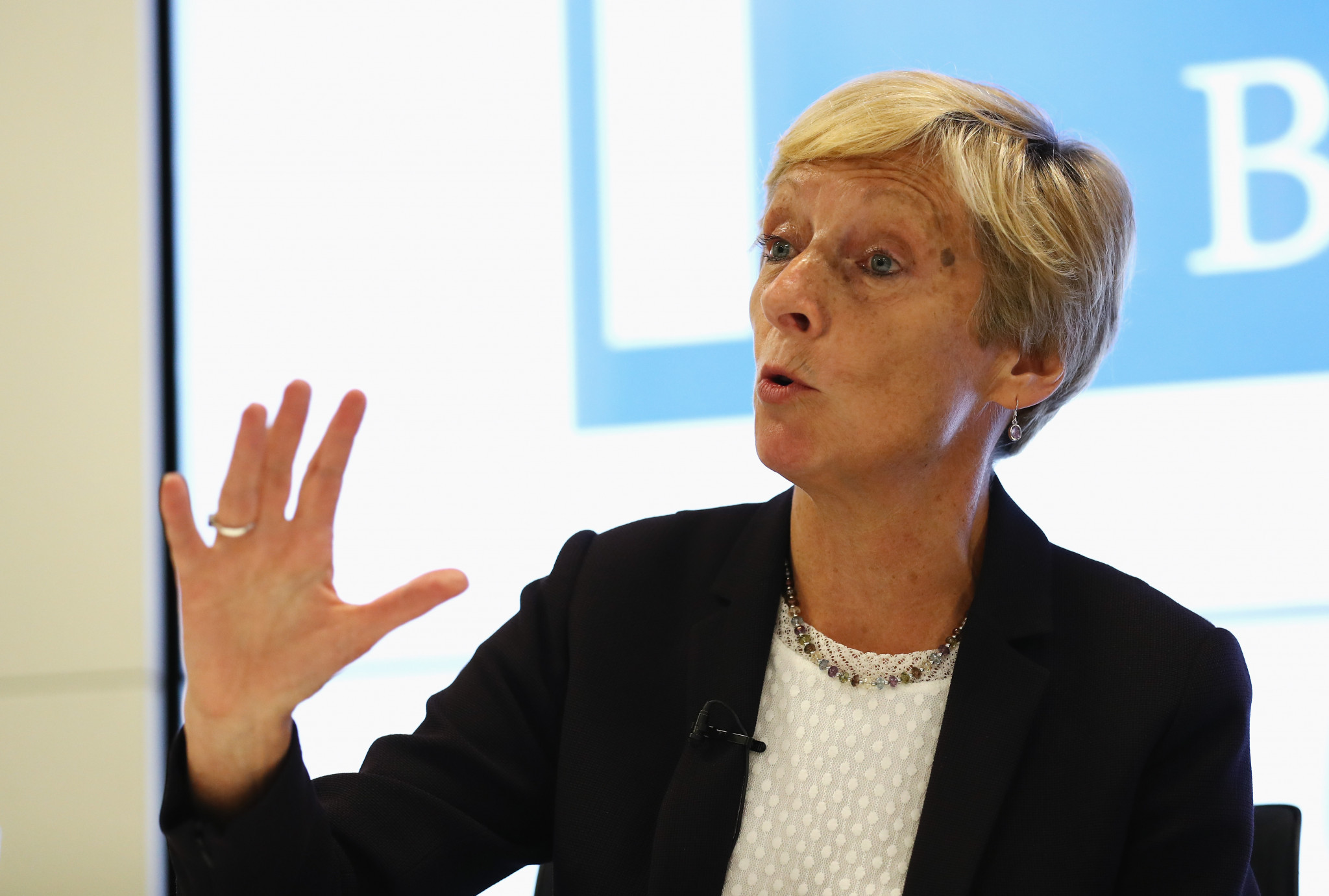 Liz Nicholl, who left her role as chief executive of UK Sport last week, is convinced the body is successfully tackling athlete welfare in the wake of controversy over the issue during her tenure.

The 66-year-old, who left the position on Friday (July 5) after two decades in leadership roles, oversaw a remarkable improvement in Britain’s Olympic performance.

But Nicholl also faced testing times when cyclist and London 2012 Olympian Jess Varnish claimed she had been discriminated against and ill-treated in the wake of being dropped from the British squad before Rio 2016.

A review into the culture of British Cycling's world-class performance programme concluded in June 2017 that some athletes had complained of a "lack of encouragement or support", while staff members referred to a "culture of fear in the organisation".

In addition, there were reports that a senior coach in the British Bobsleigh and Skeleton Association had been accused of racism, while allegations were made in other sports including swimming.

In an extensive interview with insidethegames, Nicholl admitted the British Cycling controversy had been "a shock" but insisted lessons had been learned.

"Unacceptable behaviour was exposed in a sport and cast a shadow over the whole system," Nicholl said.

"The experience gained from that was turned into an opportunity to develop a culture-specific staff and athlete survey to be conducted annually.

"This is providing invaluable insights and draws out areas of concern.

"Alongside this, more robust policies and processes are in place to ensure appropriate issue management."

Britain finished 36th in the Olympics medal table at Atlanta 1996.

Two decades later at Rio 2016, Britain were second in the rankings and became the first country to increase its medal count at both the Olympics and the Paralympics immediately after hosting the Games.

Nicholl, now hoping to be elected President of the International Netball Federation, said of her time at UK Sport: "We have built a system that is committed to working together, sharing insights and problem-solving to turn challenges into opportunities to be even stronger.

"That by working together, so many sports have enabled so many athletes to achieve their dream of medal success.

"The results over successive Olympic and Paralympic Games speak for themselves."