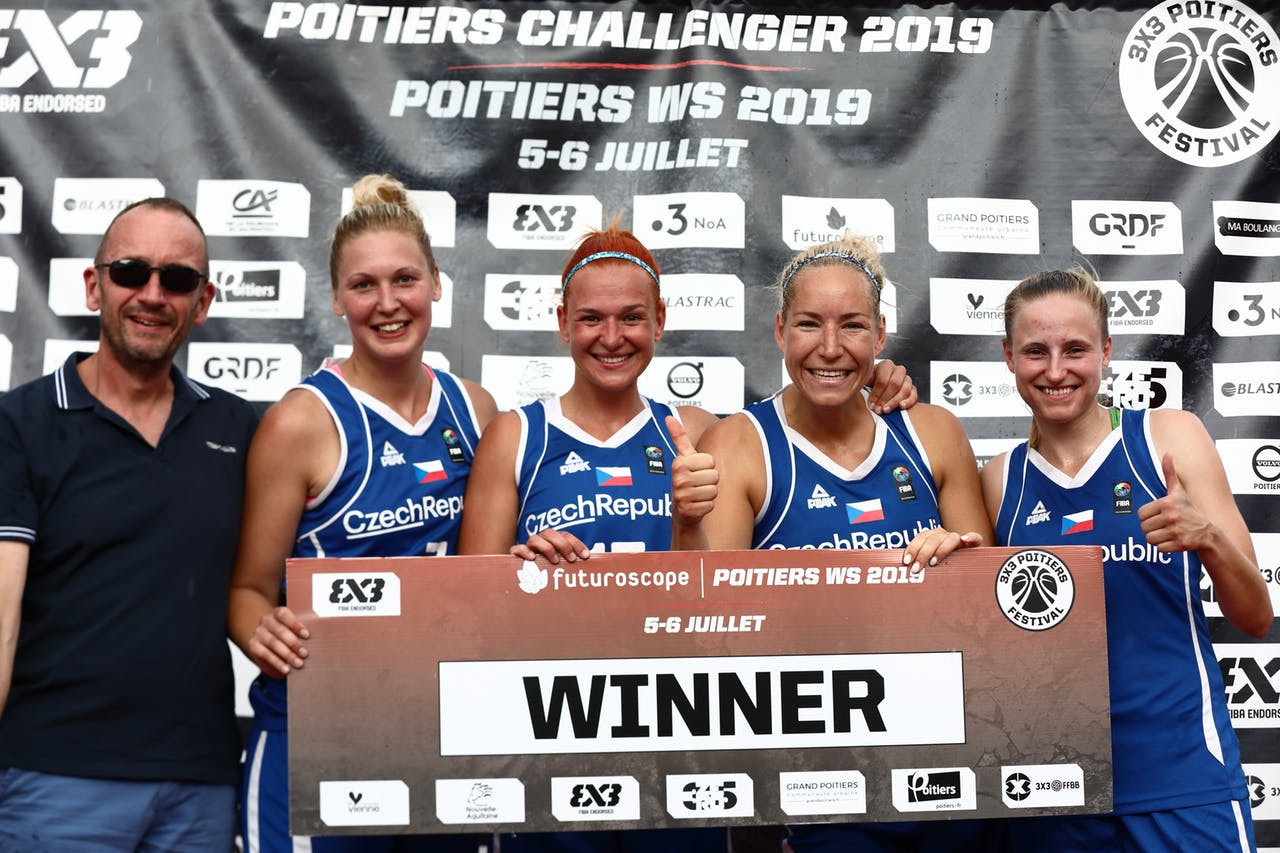 After a last-place finish at the Turin stop and a 21-9 loss in the pool phase against Poland, it was hard to see the World Cup 2016 winners going far in the competition.

But the Czechs won their next three games, against last year’s World Cup winners Italy, reigning European champions France, and Canada, who they beat 21-19 in the final.

Playmaker Kristýna Minarovičová led the scoring with a game-high 10 points in the final, including the game-winning drive.

Despite finishing third, France remain top of the overall standings with 220 points.

The next four teams are separated by just 10 points, with Canada second on 140, the Czech Republic on 135, and Italy and Netherlands fourth and fifth with 130 points apiece.

The fourth round of the Series starts in the Russian city of Yekaterinburg on Tuesday (July 9).