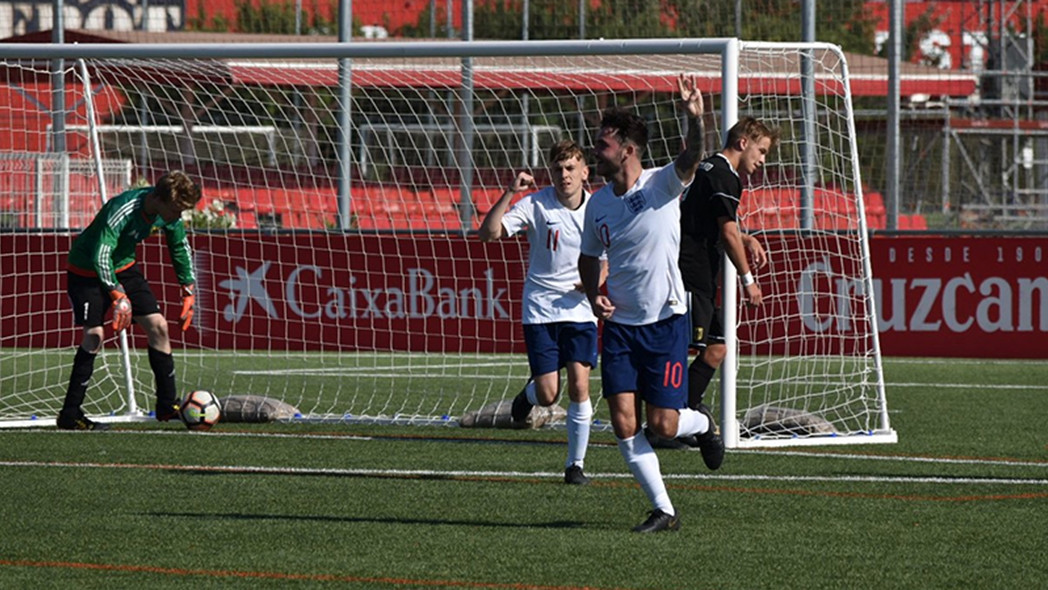 England got off to a fine start in the International Federation of Cerebral Palsy Football World Cup as a hat-trick from David Porcher helped them beat Germany 5-2 in their opening Group A match in Spain.

Porcher struck twice in the first half and Matt Crossen added another to give England, who are hoping to better their placing of fourth at the last World Cup two years ago in Argentina, a 3-1 halftime lead.

Check out some of the best pictures from the matches of the 2019 IFCFP World Cup!

In the second Group A match of the day, Brazil earned a 5-0 win over Japan thanks to two goals from Evandro and other efforts from Batiste Cortes, Lemes Oviedo and Jefferson.

In Group B, Ireland also started well as they beat Finland 10-0.