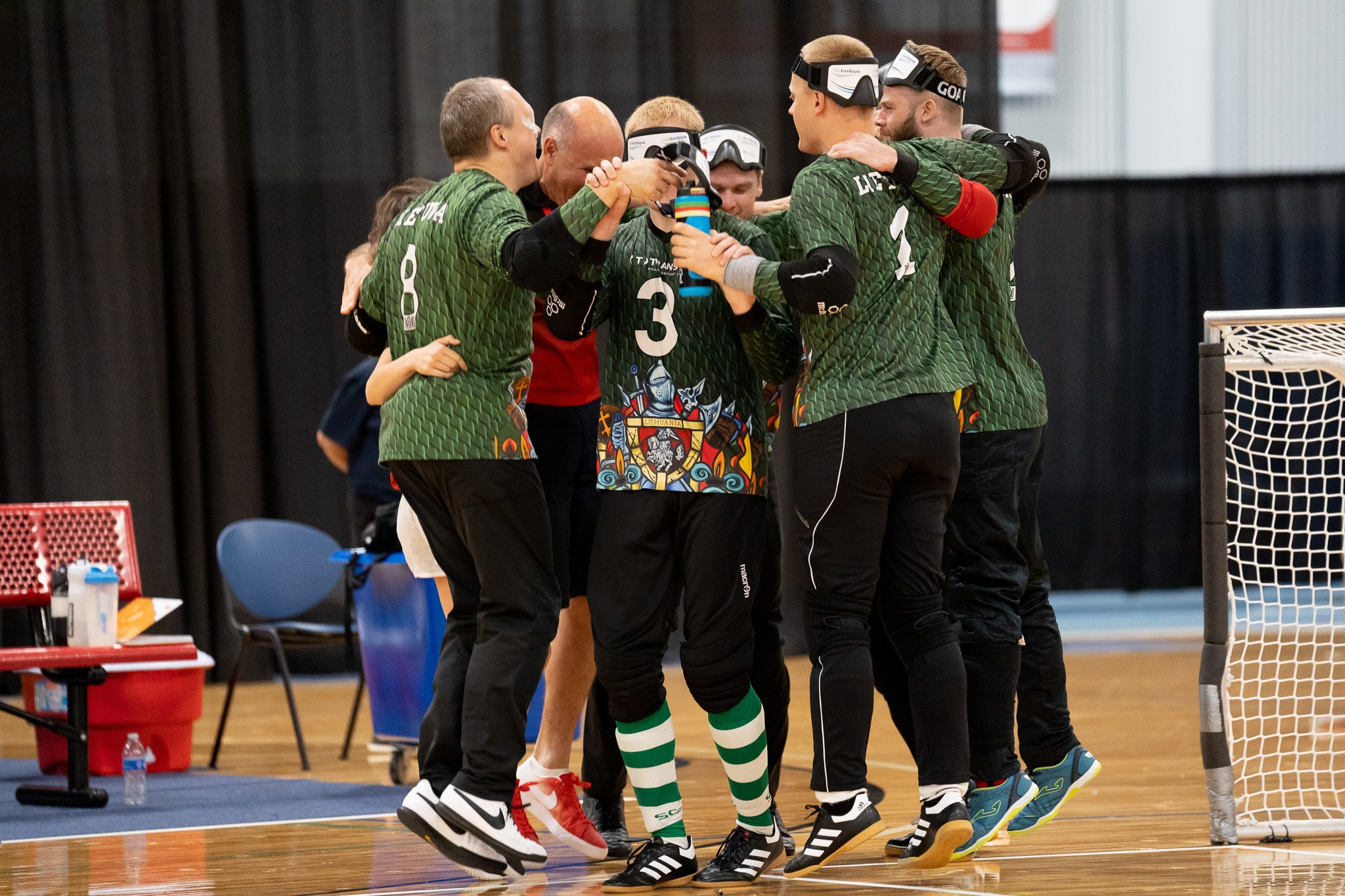 Paralympic champions Lithuania and Turkey qualified for the men's goalball tournament at Tokyo 2020 as United States and China earned berths at the women's event.

All four countries booked their places at next year's Paralympics in the Japanese capital after winning their semi-final clashes today at the International Blind Sports Federation Goalball International Qualifier in Fort Wayne.

With only two places in Tokyo available from both the men's and women's events, today's last four clashes in the American city had added spice.

Lithuania, the Rio 2016 gold medallists, ensured that they will be in the draw to defend their title as they saw off a previously unbeaten Chinese side 12-5.

Justus Pazarauskas and Mantas Panovas scored four times each during a fine display.

"We really wanted to do it and we did it," said Lithuania's Mantas Brazauskis.

"I don't know how to describe it but it's a very great moment."

Turkey sealed their Tokyo 2020 spot by beating Czech Republic 7-2 and will now meet Lithuania in the tournament's final.

In the women's event hosts United States delighted the home crowd with their Paralympic progression.

They beat Israel 8-4 with Amanda Dennis netting a hat-trick for the Rio 2016 bronze medallists.

"Overall our coaches have prepared us so much for this moment.

"We have worked together as a team to this point now."

China, who won silver at Rio 2016, will meet the Americans in the final after booking their Tokyo spot with an 8-4 win over Australia.

Both finals and the bronze medal games will take place tomorrow.

Matches at the tournament have been taking place across the Indiana Tech and Turnstone Center venues in Fort Wayne.