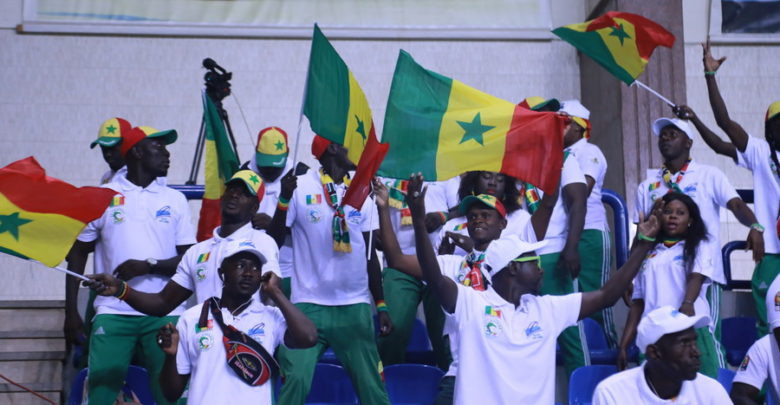 Senegal claimed the last available place in the semi-finals with victory over Morocco at the Women's African Volleyball Championship in Cairo.

Senegal, who have never won the continental tournament, will take on Kenya for a place in the final.

Kenya, who won five out of the six tournaments held since 2005 and are hopeful of a 10th continental success in all, finished top of Group B and avoided a meeting with hosts Egypt after they fought back from two sets down to beat Cameroon.

Kenya 🇰🇪 led pool B to meet Senegal 🇸🇳 in the semifinal

"We were not fully in the game compared with our opponents but key players changed the game and we were able to gain control of the game,” Kenya head coach Shailen Ramdoo told Citizen Digital.

Holders Cameroon had already qualified for the semi-finals and will face Egypt.

Only seven teams are contesting the event after Tunisia, Ghana, Libya, Rwanda, Chad, Nigeria, Democratic Republic of Congo and Lesotho all withdrew.

The tournament resumes on Saturday (July 13) with the semi-finals following a rest day tomorrow.