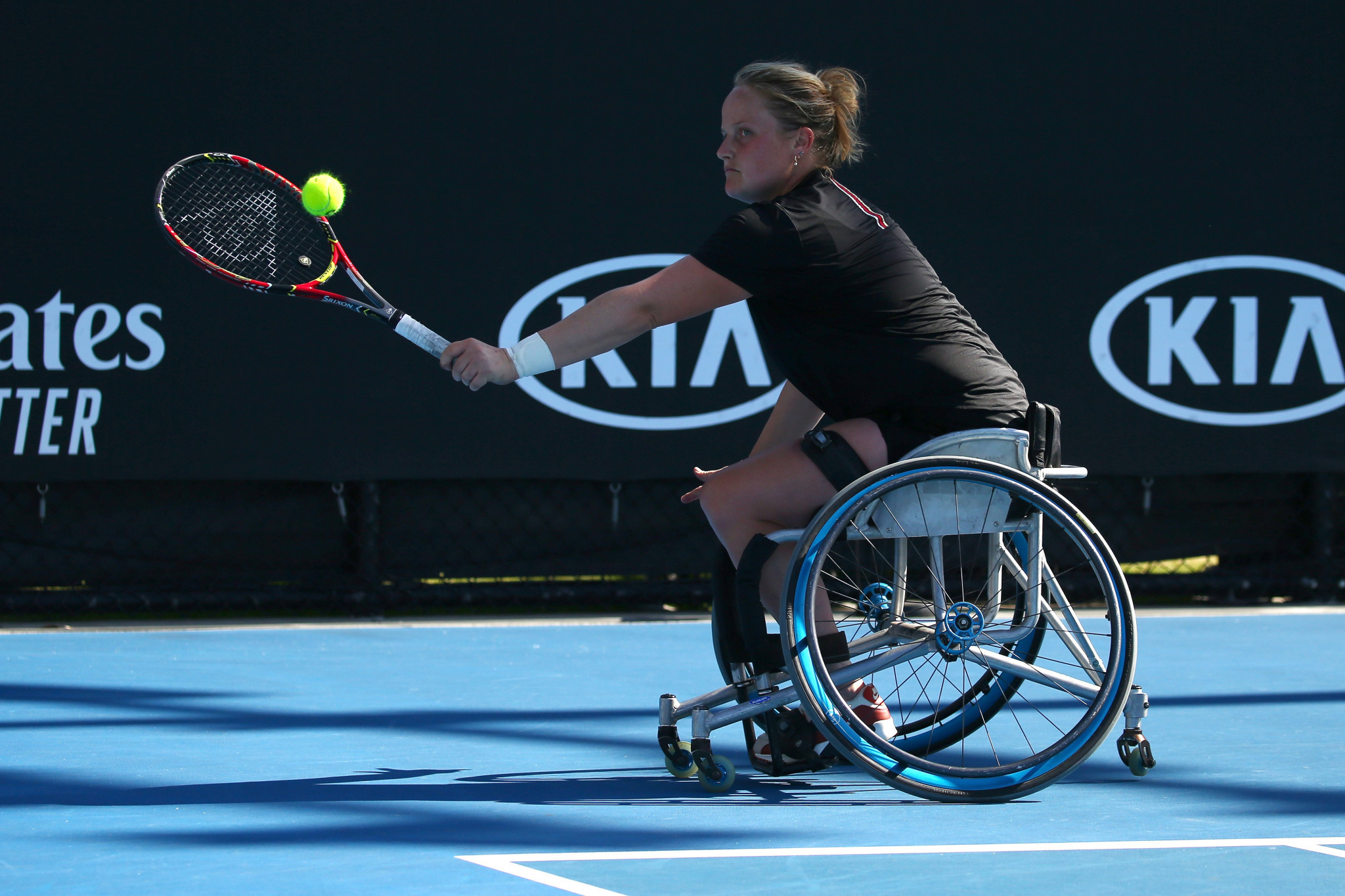 The Dutch player triumphed 6-3, 6-4 at the All England Club and will now have the opportunity to avenge her 2018 final loss to compatriot Diede de Groot, who defeated South Africa's Kgothatso Montjane 6-3, 6-2 in the other semi-final.

The top seed, de Groot is aiming to complete a hat-trick of Wimbledon women’s singles titles having overcome Germany’s Sabine Ellerbrock in the 2017 final.

The men’s singles semi-finals went to form with top seed Shingo Kunieda of Japan and second seed Gustavo Fernández of Argentina both advancing.

Kunieda moved to within one win of wrapping up a career Grand Slam by beating two-times defending champion Stefan Olsson of Sweden 4-6, 6-2, 6-3.

Quad wheelchair tennis is making its competitive debut at Wimbledon having appeared as an exhibition event last year.

"To be the first quad doubles team going up on that winners' board means everything to me and I’m really looking forward to tomorrow now.

"You had a mix of Aussies and Londoners cheering for one team – it was great."