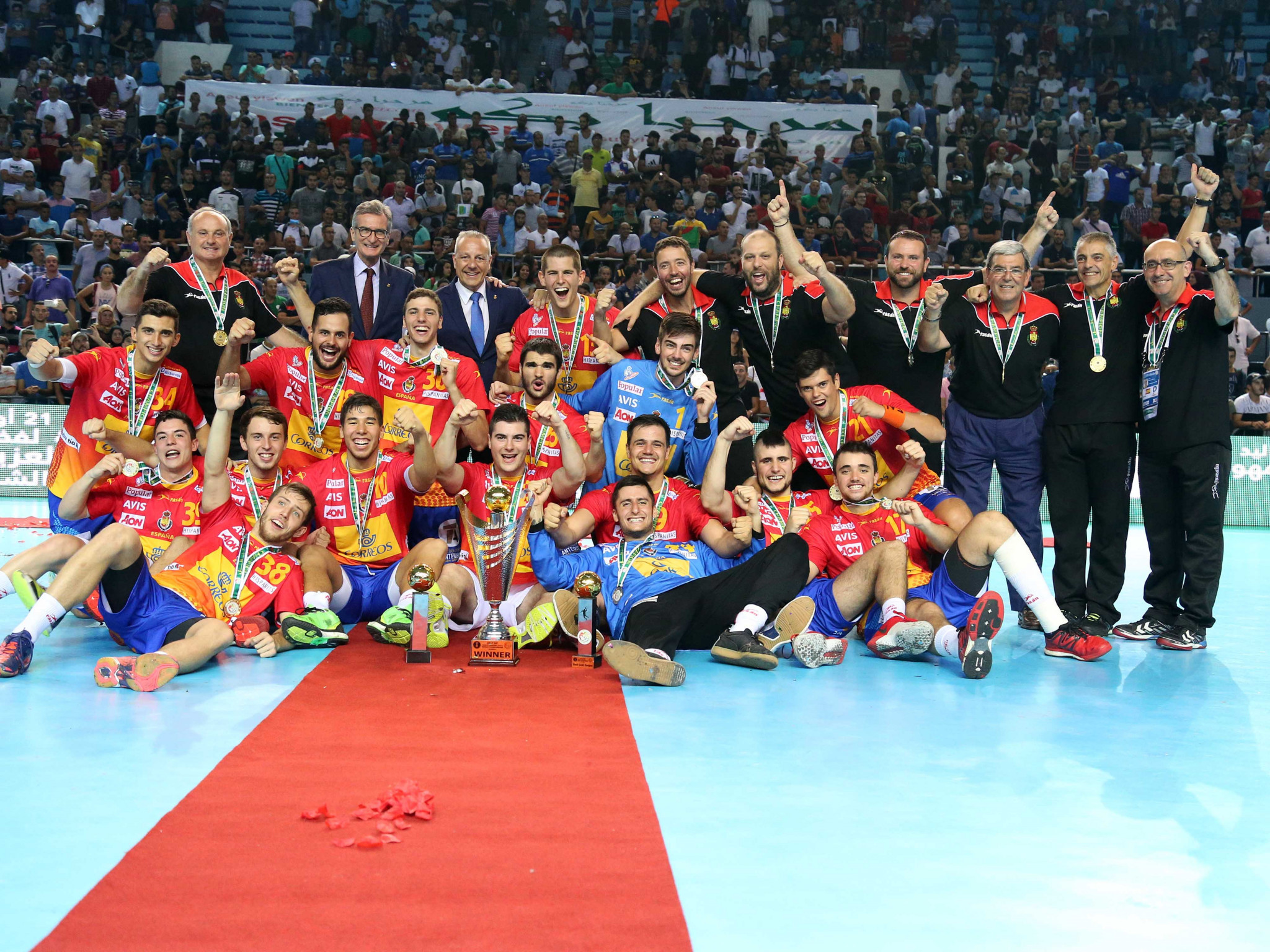 Spain are bidding to defend their Men's Junior World Handball Championship title on home soil with the 2019 edition starting across the north-eastern cities of Vigo and Pontevedra tomorrow.

The Spanish won their maiden crown in 2017 after beating Denmark 39-38 in the final in Algiers, a match which went to overtime.

It followed five previous silver medals at the International Handball Federation tournament for players under the age of 21.

This year they have been placed in Group A with their first match against United States tomorrow at Pavillón Municipal dos Deportes de Pontevedra.

All of the group's other games will take place at Vigo's Complejo Deportivo de As Travesas with European junior champions Slovenia, Serbia, Tunisia and Japan completing the line-up.

The home squad will feature players which won silver at the 2017 Youth World Championships for under-19 players, an event won by France in Georgia.

Denmark have now been beaten in four of the last five finals with the three-time winners last lifting the trophy in 2005.

They will play in Group D in Pontevedra alongside Norway, Germany, Iceland, South and Central American junior champions Argentina and Chile.

Group C will all be played in Pontevedra, apart from tomorrow's opening clash between Hungary and Bahrain in Vigo.

Portugal, whose border lies very close to the host cities, Croatia, Brazil, Bahrain and Kosovo are the other sides in the group.

The top four countries from each group will qualify for the last-16 with Vigo hosting the final on July 28.

Russia, the record winners who have won seven titles when including the Soviet Union, have not qualified.