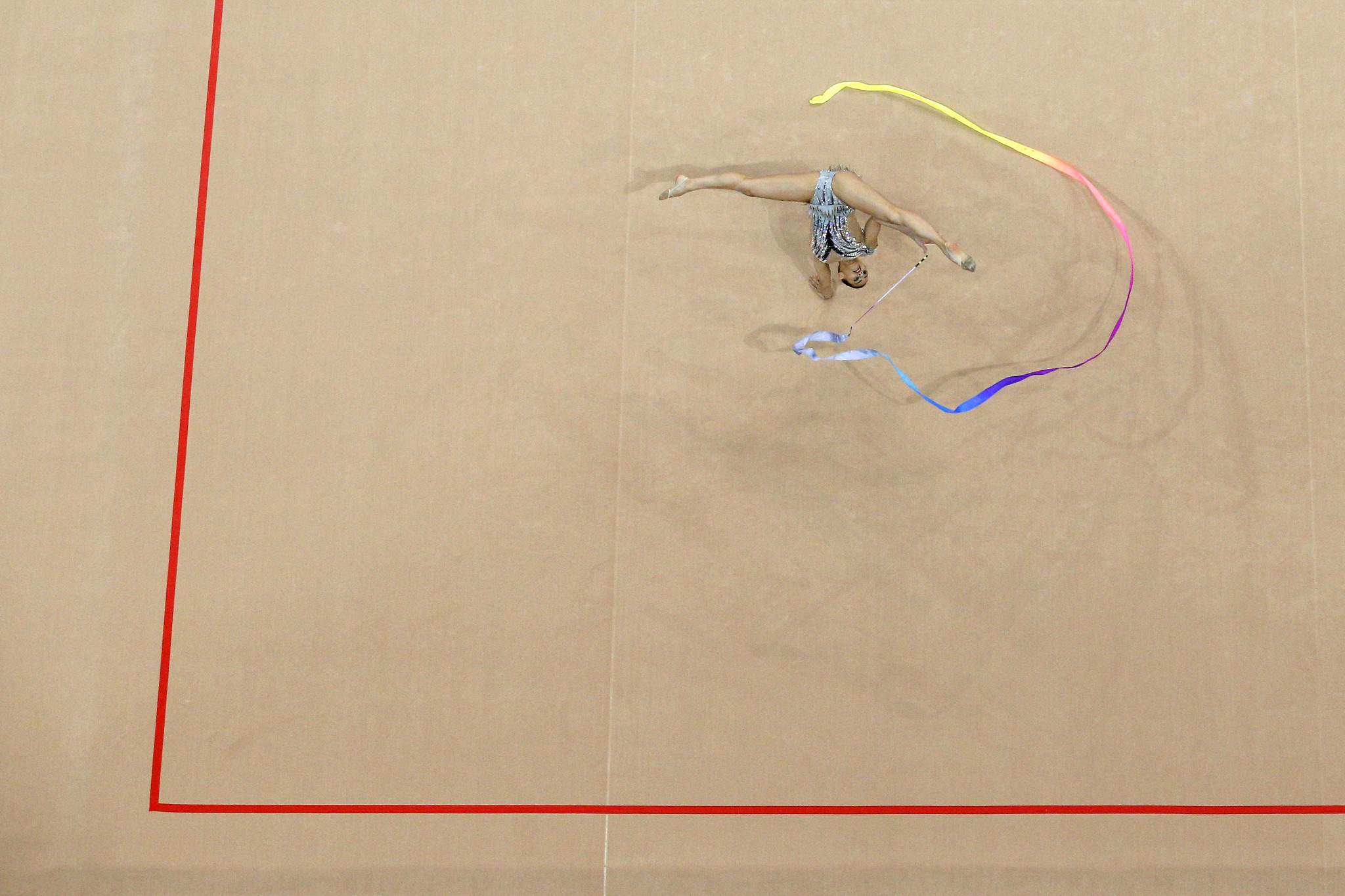 More than 300 athletes from more than 60 countries have gathered in Moscow for the inaugural edition of the Rhythmic Gymnastics Junior World Championships which begins tomorrow.

Three days of competition will be held at the Irina Viner-Usmanova Gymnastics Palace in the Russian capital with the event for gymnasts aged between 13 and 15.

At the end of the action four individual champions will have been crowned alongside three group winners and the top team.

Organisers the International Gymnastics Federation (FIG) said that Russia was the "clear and obvious" choice to stage the first Championships as the dominant global force in the sport.

Russia has achieved a clean sweep of every Olympic individual and group medal at every Games since Atlanta 1996 and will showcase their latest future stars this weekend in Moscow.

Fourteen-year-old Lala Kramarenko is their brightest hope after winning the all-around at the Russian Junior Championships three times.

She also won both the ball and ribbon gold medals at the 2018 European Junior Championships but will face competition from her team-mates Dariia Sergaeva, Anastasia Simakova and Sofya Agafonova.

The event is seen as a breeding ground for potential Olympians at next year's Tokyo 2020 Games.

"These Junior World Championships are a first and have been created with the aim of developing junior athletes and giving them space to dream and hope," FIG President Morinari Watanabe said.

"The event is an excellent opportunity for junior rhythmic gymnasts to gain experience on the world stage.

"Some of them will be eligible for senior events next year and might even qualify for the Olympic Games in Tokyo."

Competition begins tomorrow with qualification action and an Opening Ceremony.

The venue was only opened last month and has been named in honour of Viner-Usmanova, who is regarded as one of the most successful gymnastics coaches of all time.

She is currently the President of the Russian Gymnastics Federation and was formerly a vice president of FIG.

"Our new arena, designed in the Russian style, will accommodate up to 4,000 spectators, and the arena dome will resemble the endless starry sky," said Viner-Usmanova, who has received the Olympic Order.