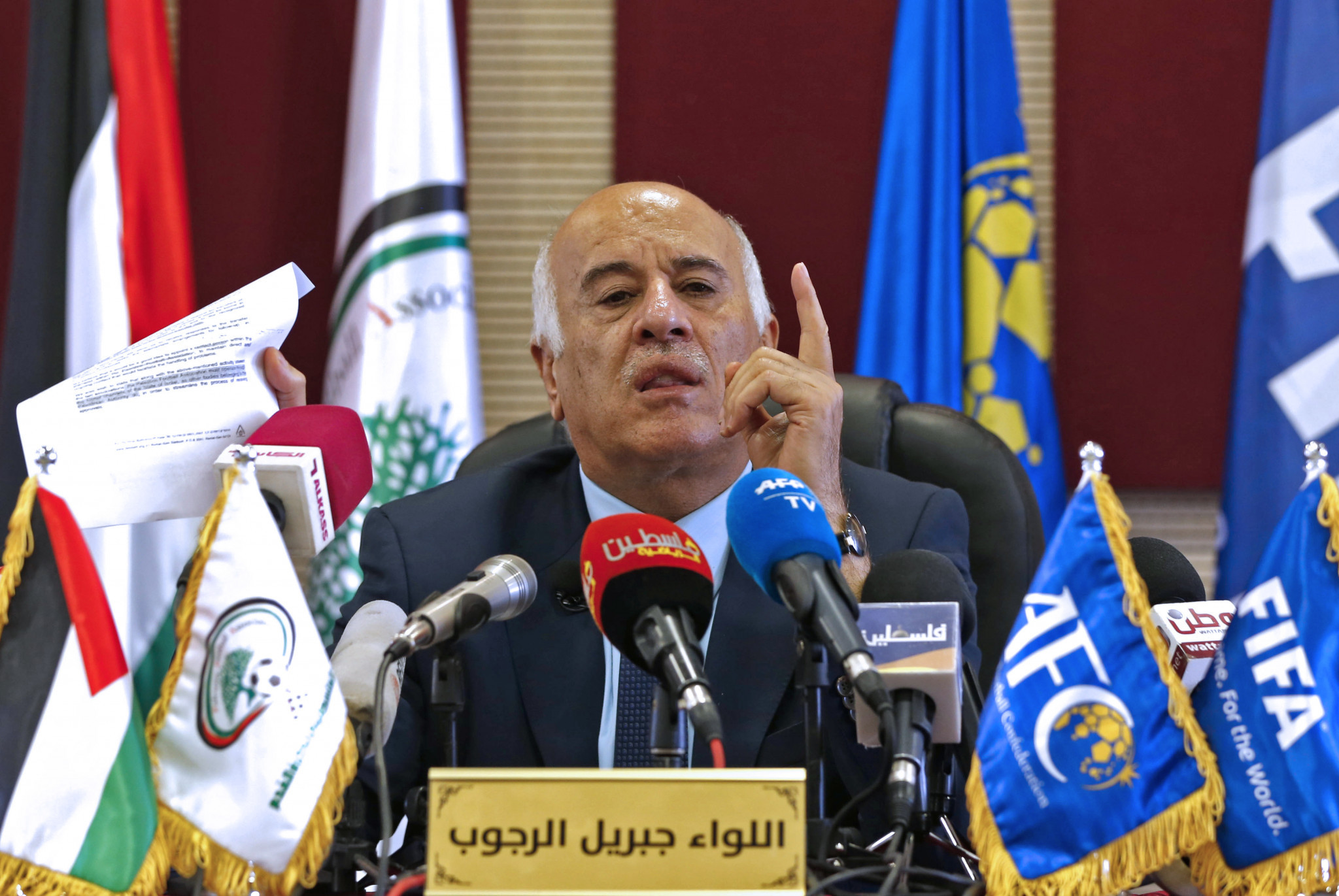 Palestinian Football Association (PFA) President Jibril Rajoub's appeal against a one-year ban for "inciting hatred and violence" towards Argentina's Lionel Messi has been rejected by the Court of Arbitration for Sport (CAS).

Rajoub, also head of the Palestine Olympic Committee, was suspended for 12 months by FIFA in August after he called on fans to burn pictures and shirts depicting the Argentinian superstar if he opted to play in a friendly match against Israel in Jerusalem in June.

His comments led to Argentina cancelling the match despite a specific request for it to go ahead from Israeli Prime Minister Benjamin Netanyahu to his counterpart in the South American country, Mauricio Macri.

In a statement, the CAS confirmed it had dismissed Rajoub's appeal and said he had "failed to establish that any procedural violations were committed in the proceedings... that could justify the annulment of such decisions".

The confirmation of the FIFA decision by the CAS means Rajoub, who claimed it was "disproportionate, absurd and lacking in evidence", will remain banned until the suspension expires on August 23, just over a week before Palestine play Uzbekistan in a qualifier for the 2022 World Cup in Qatar on September 5.

The PFA said at the time that the ban was part of a "predisposition to ban General Rajoub from football activities for a long time" and the complaint was put forward by Israel for political reasons.

Rajoub's comments were criticised by Israel Football Association (IFA) head Ofer Eini, who described his words as "physical and brutal threats that crossed every red line".

The controversial PFA President has been at loggerheads with the FIFA administration in recent years because of his country's protracted feud with Israel.

The disagreement centres on six Israeli teams based in the occupied territory.

Palestine say that the teams, playing in the settlements of Kiryat Arba, Givat Ze’ev, Ma’aleh Adumim, Ariel, Oranit and Tomer, are in territory which they eventually believe will be within the borders of a future Palestinian state so it goes against FIFA statutes.

Israel dispute this and have accused Rajoub, who has called for the IFA to be suspended, of manipulating the situation to further his political interests.