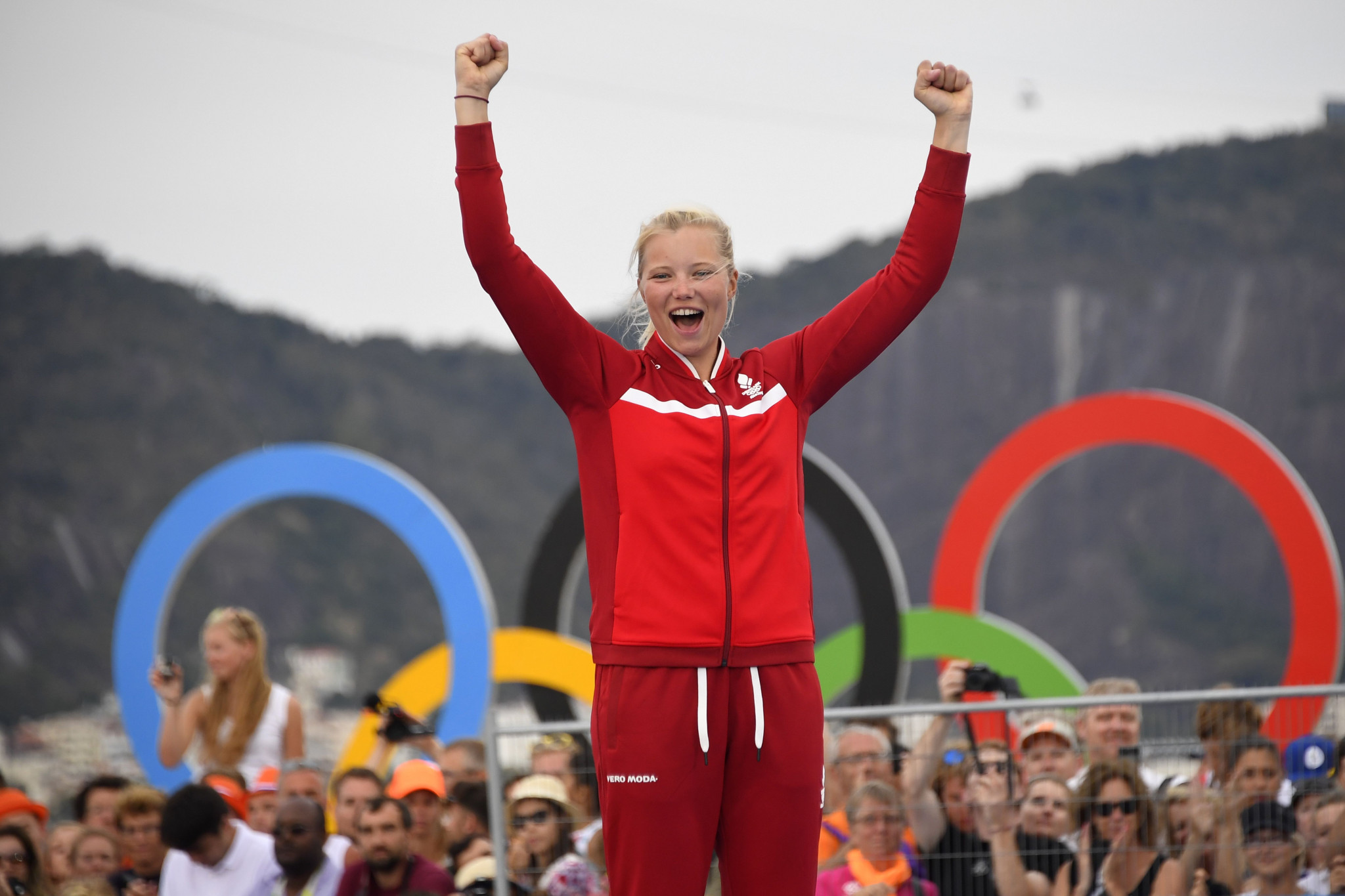 Anne-Marie Rindom heads the field at the end of the opening day of the International Laser Class Association (ILCA) Laser Radial Women's World Championships in Japan.

Rindom, from Denmark, won the World Championships in Al Mussanah, Oman in 2015 and is joined by Sweden's Josefin Olsson in a share of the lead after the duo won their first qualification flight races.

Belgium's Emma Plasschaert endured a tough beginning to the defence of her world title in Sakaiminato, finding herself in a share of 41st place after the first day of racing.

Rindom, who leads the world rankings, won bronze in the Laser Radial World Championships in 2016 and 2018.

Race favourite Marit Bouwmeester could only manage a tie for ninth place after two races.

Bouwmeester took Olympic gold in Rio 2016 and has three world titles to her name from 2011, 2014 and 2017 and better things will be expected when the competition continues tomorrow.

In a change to tomorrow's schedule, organisers are allowing for a potential third qualification race, despite two races being on the programme.

Sailors from the United States are using the event as the beginning of their Olympic trials.

Under US Sailing’s qualification system, athletes may earn selection as early as August or as late as spring of 2020.

After day one, Paige Railey leads the American contingent as she sits in ninth overall alongside Bouwmeester.