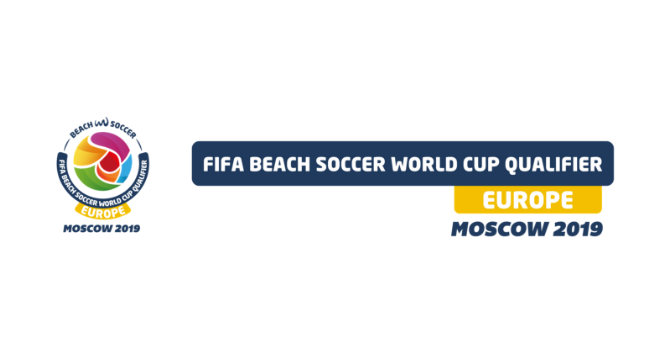 Ukraine will not compete at the FIFA Beach Soccer World Cup in Paraguay later this year after they withdrew from the UEFA European qualifier in Moscow.

No reason has been given for the Ukrainian team pulling out of the tournament, where the five European representatives at the World Cup in Asunción in November and December will be decided.

But it tallies with recent decisions from the Ukrainian Government not to send teams to sporting events in Russia owing to political tension between the two countries.

Ukraine's Government banned its athletes from competing at any events in Russia last March in protest against their neighbour's annexation of Crimea in 2014.

The doping scandal orchestrated by Russia was among the other reasons given by the Ukrainian Government, which later relaxed its stance to recommending that athletes do not compete in Russia, rather than making it compulsory.

Kiev instead warned Ukrainian athletes they would not be funded if they chose to travel to Russia, which could be the reason behind the beach soccer team's withdrawal.

Ukraine had been due to line up in Group D alongside Spain, Latvia and Azerbaijan.

A FIFA spokesperson told insidethegames: "The Ukrainian Association of Football has informed FIFA that their beach soccer team will not participate in the European qualifier for the Beach Soccer World Cup in Moscow.

#Ukraine men's #beach #soccer team refused to participate in #WorldCup qualifications matches in #Moscow #Russia. The World Cup will take place in #Paraguay November 2019. Ukraine was in top 7 in #Europe. The World Cup will go on without Ukraine. Stupid politicians ruin sport.

European champions Italy began their pursuit of securing a place at the World Cup with victory over Kazakhstan, recording a 5-2 win in the Group C encounter at Luzhniki Park.

Gabriele Gori found the net twice for the Italians, while Alfio Chiavaro, Emmanuele Zurlo and Dario Ramaccioti also got on the scoresheet.

In the other match in Group C, Poland scored a late winner to edge out the Czech Republic 3-2.

Second seeds Spain were among the other victors on the opening day of the tournament, where five places at this year's World Cup are up for grabs, as they thrashed Latvia 8-2 in Group D.

In Group B, France beat Norway 5-2, while Hungary needed extra time to get past Estonia 2-1 in Group A.