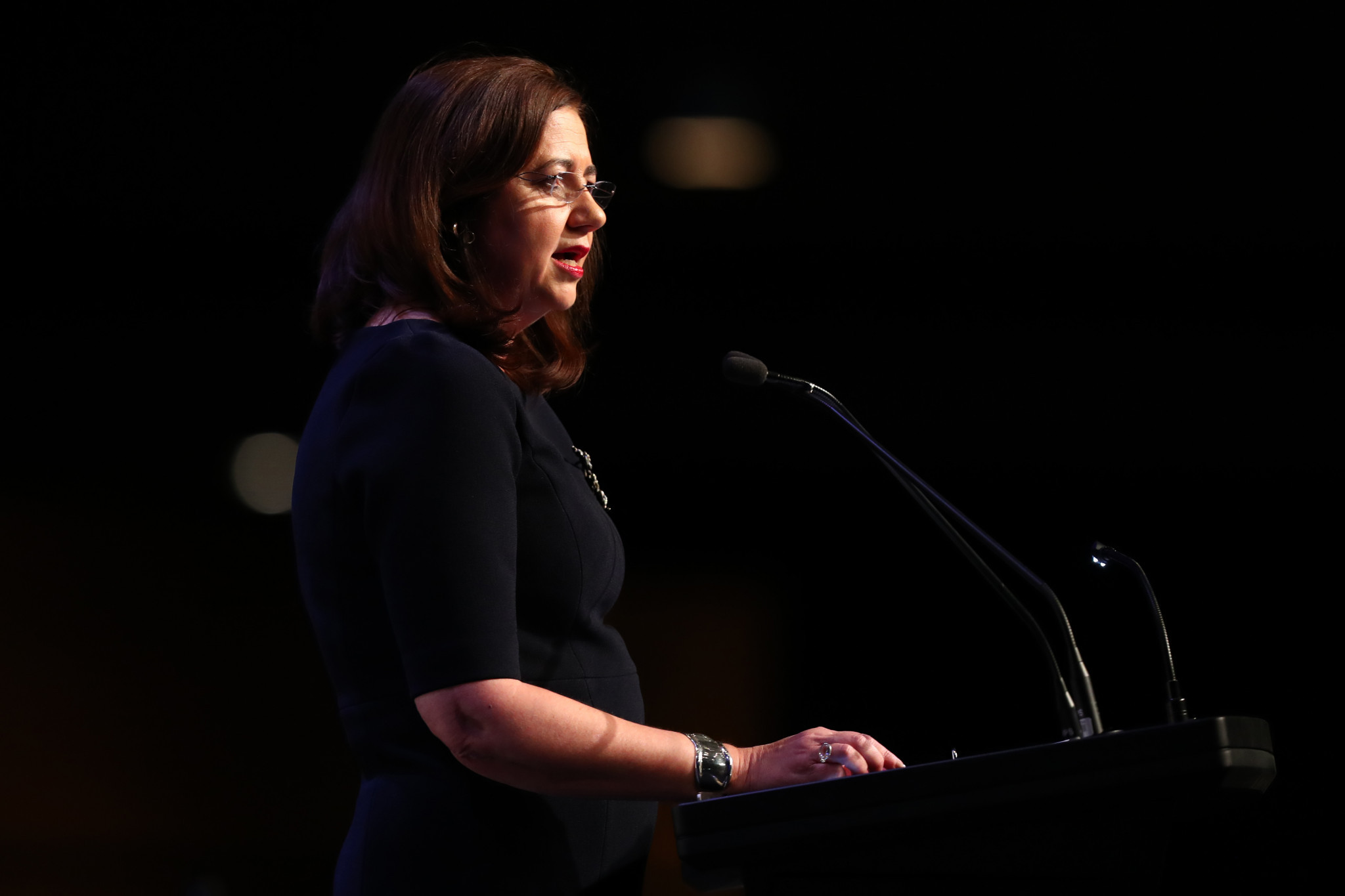 A new study will be conducted in Queensland to examine a bid for the 2032 Olympic and Paralympic Games as politicians in the region firmed up their interest in supporting a potential candidacy.

Premier Annastacia Palaszczuk will chair the cross-Government taskforce, looking at possible venues, transport infrastructure, the required funding and where it would come from.

Palaszczuk revealed the AUD$10 million (£5.7 million/$7 million/€6.3 million) study, jointly funded by the State and Federal Governments, would be finished by early next year.

Queensland would then decide whether to launch a formal bid for the 2032 Games.

The taskforce is set to build on an 18-month feasibility study, which gave a bid from the region the green light but also warned significant investment would be required to upgrade transport networks and roads in the region if it is to have any chance of being successful.

It comes after Australian Prime Minister Scott Morrison declared his support for a Queensland candidature for 2032 and laid down the gauntlet to the State Government to back it.

Australian Olympic Committee President John Coates will reportedly be given the opportunity to brief the new taskforce.

The latest study sees Queensland move a step closer to entering the race for the 2032 Olympics and Paralympics.

Brisbane would be the main hub for the Games, while events could also take place in Gold Coast, which hosted the 2018 Commonwealth Games, and Townsville.

"It has to be a Queensland Games," Palaszczuk said.

"We showed very clearly that we can include regional cities when we did the Commonwealth Games.

"This could be the greatest thing that has ever happened in Queensland.

"When we join together, we’re unstoppable.

"Imagine all levels of Government, business and the community united behind the single goal of a Queensland Olympics.

"There are many benefits to hosting these Games but I want to make sure we know the costs as well."

Palaszczuk also described changes to the bidding process initiated by International Olympic Committee (IOC), which allow for multi-city and region candidatures for the event, as a "game-changer".

The development has been welcomed in the region but Ted O’Brien, the Prime Minister's representative for the potential 2032 bid, claimed the State Government's tentative support so far makes it more difficult for Queensland to get ahead of its rivals.

"While I welcome Queensland’s commitment to match the Commonwealth’s AUD$10 million to investigate a bid, the Palaszczuk Government needs to join the Federal Government and local Southeast Queensland Mayors backing the bid 100 per cent," he said, according to the Brisbane Times.

"Prime Minister Scott Morrison has made it clear he’s in, boots and all, and the reservations of the Queensland Government puts at risk our ability to secure first-mover advantage ahead of rival bidders.

"We need to show the IOC exactly how much Southeast Queensland is embracing this golden opportunity."

The IOC has been vocal with its support for the Queensland bid and has taken every opportunity to talk up the interest from the Australian state.

IOC President Thomas Bach said earlier this month the "early commitment and the well-known enthusiasm of the Aussies for sport are a great foundation for the 2032 Olympic Games in Queensland".

Queensland could come up against an historic joint Pyongyang-Seoul bid in the race for the 2032 Games.

India and Indonesia have also submitted official letters of interest and Shanghai has been conducting a feasibility study.

The changes to the bid process by the IOC could lead to the host city for 2032 being announced earlier than usual after the organisation scrapped the seven-year timeline before the event is awarded.