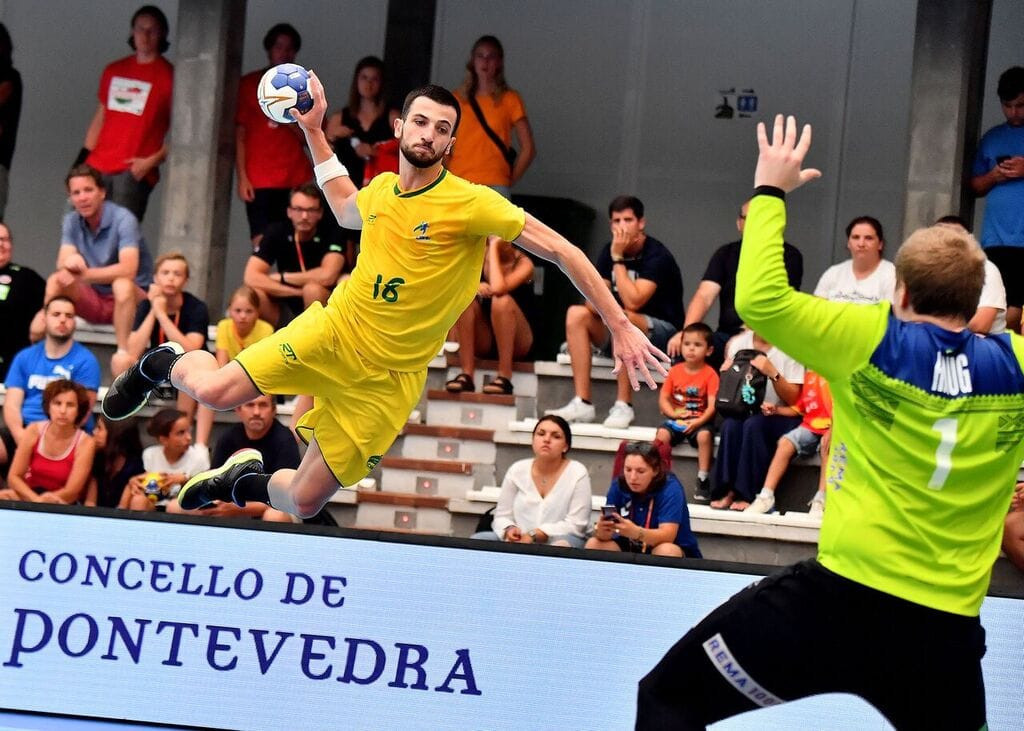 Spain’s hopes of successfully defending the Men's Junior World Handball Championship on home soil came crashing down in the round of 16.

They were beaten 24-23 by France at Pavillón Municipal dos Deportes in Pontevedra, which is hosting the tournament alongside Complejo Deportivo de As Travesas in Vigo.

France, the 2015 champions, will face Denmark in the quarter-finals of this International Handball Federation event following their 30-29 win over Hungary.

Egypt prevailed by the same scoreline against Serbia and now take on Norway, who edged out Brazil 29-28.

Portugal needed extra-time to squeeze past Germany 37-36 and they will lock horns with Slovenia, 32-28 winners against South Korea.

Tunisia and Croatia meet in the remaining last-eight tie having recorded 29-26 and 29-16 wins over Sweden and Iceland, respectively.

Japan will play Bahrain in the 17th-place final.

The Japanese beat Nigeria 26-16 while Bahrain saw off Chile 30-29, leaving Nigeria and Chile to duel for 19th.

United States are set to take on Argentina for the right to finish 21st.

The Americans swept aside Australia 31-18 and Argentina defeated Kosovo 36-29, meaning Australia will battle it out with Kosovo for 23rd.