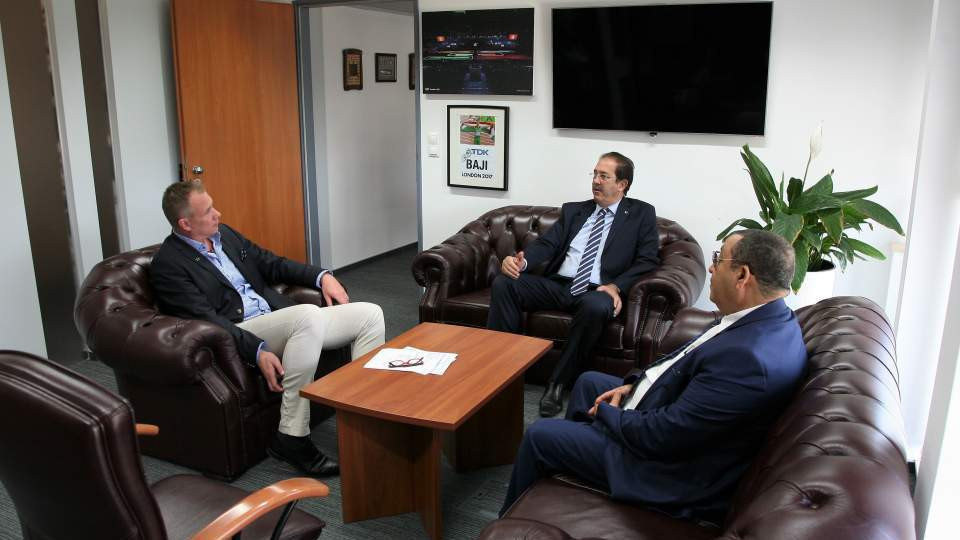 Sports involved include wrestling, swimming, fencing and gymnastics with the partnership running until 2021.

MOB Honorary President Pál Schmitt, the former President of Hungary and now an International Olympic Committee (IOC) member, also made the journey to the African nation.

Both Kulcsár and Schmitt are former fencers.

Schmitt, a double Olympic champion, has previously received the COA's medal of honour, while the MOB President, a world champion, was given a commemorative medal.

Berraf, also the President of the Association of National Olympic Committees of Africa who became an IOC member last month, discussed ways to improve possibilities for female athletes.

It has been agreed that 80 young gymnasts and swimmers from Algeria will travel to Budapest next month for training.