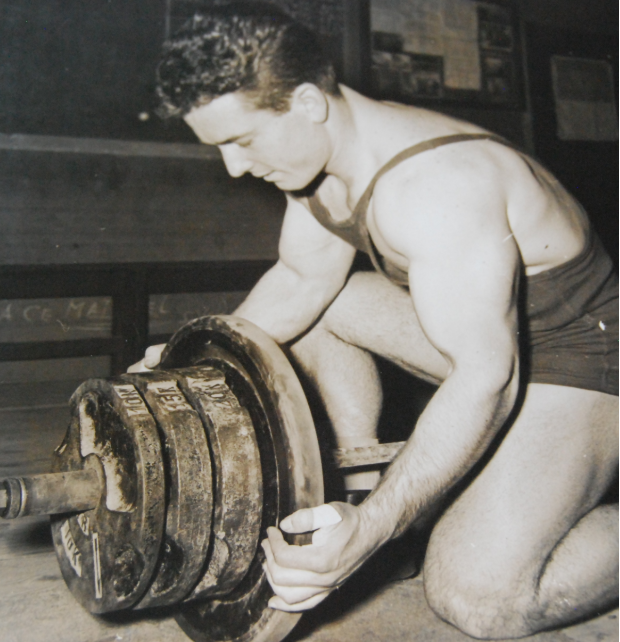 The French Weightlifting Federation (FFHM) has paid tribute to "legend" Marcel Paterni following his death at the age of 82.

Paterni competed for France at the 1956, 1960 and 1964 Olympic Games in Melbourne, Rome and Tokyo, respectively.

He won bronze medals at the World Weightlifting Championships in 1958 in Stockholm and in Vienna in 1961 in the middleweight category.

Paterni also secured two silvers and four bronzes at the European Weightlifting Championships between 1957 and 1964.

The Morocco-born lifter also set a light-heavyweight world record of 150.5 kilograms in the Olympic press in Massiac in France in 1959.

Paterni retired from competition in 1964 and moved into coaching, going on to take charge of the French Olympic weightlifting team in the mid-1980s.

A statement from the FFHM said: "It is with great sadness that we learned of the death of Marcel Paterni.

"Marcel was a legend in French weightlifting, with an exemplary career as a high-level athlete and then as a technical manager and national coach.

"We offer our sincere condolences to his two sons Frédéric and Jean-Christophe as well as their loved ones."