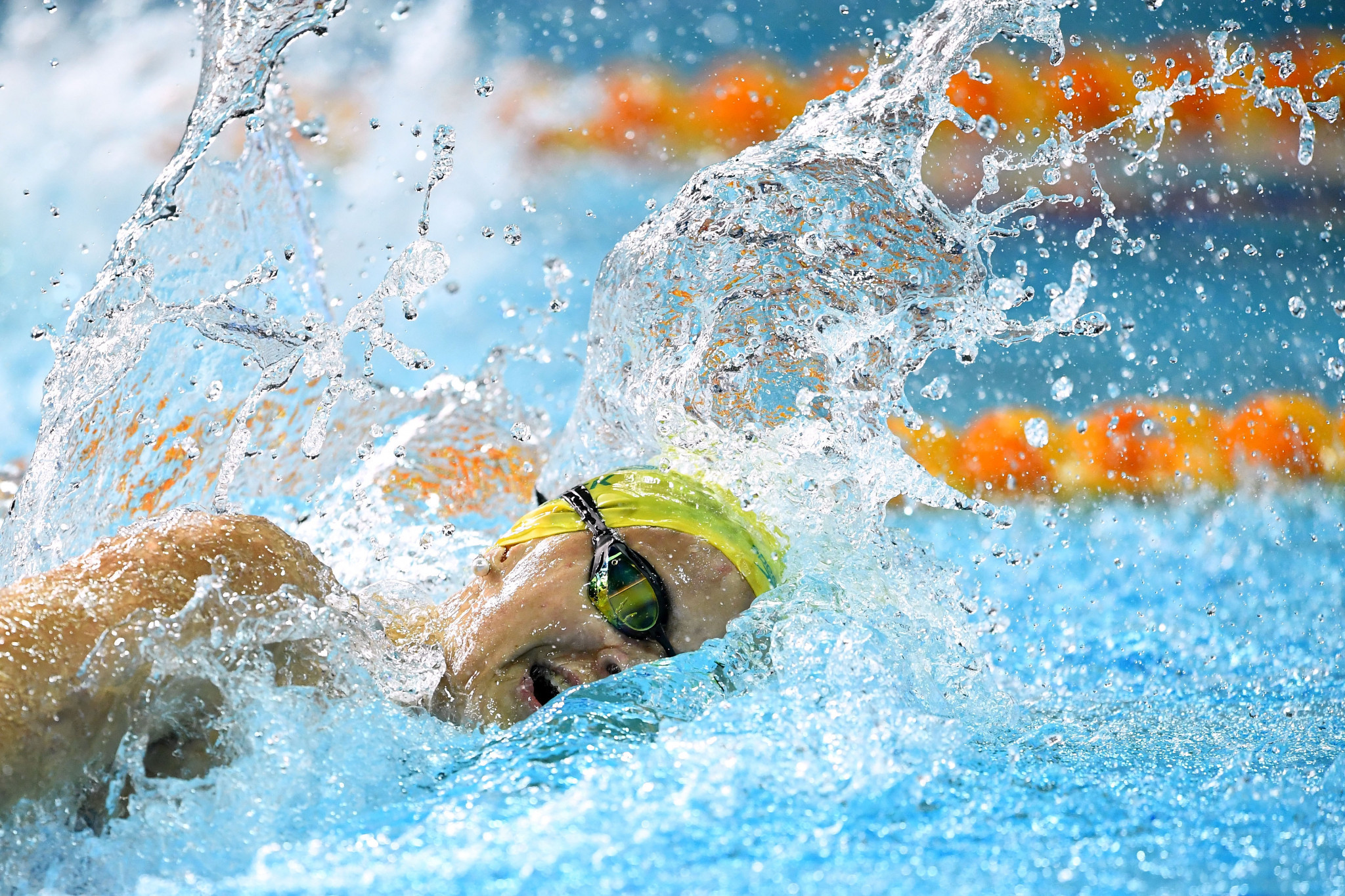 Commonwealth Games gold medallist Shayna Jack has confirmed her 'A' and 'B' samples tested positive for banned anabolic agent Ligandrol as Swimming Australia defended its handling of a case which has sent shockwaves through the World Aquatics Championships.

In a post on Instagram, Jack, who yesterday revealed the positive test was the reason behind her mysterious disappearance from the event in Gwangju, said she had learned her 'A' sample contained the substance on July 12 before confirmation on her 'B' sample came a week later.

The 20-year-old, a member of Australia's 4x100 metres freestyle team that won gold at Gold Coast 2018 in a world record, insisted she "did not and would not cheat" and vowed to "fight to clear my name".

The confirmation of both of her samples testing positive could lead to Jack being banned for up to four years, which would rule her out of the 2020 Olympic Games in Tokyo.

In her latest statement – entitled "the day my life turned upside down" – Jack reiterates that she did not take the substance, which reportedly induces muscle growth, intentionally and claimed it "can be found in contaminated supplements".

She admits she did not tell her fellow Australian swimmers the reason why she was leaving the World Championships as she "respects my team mates and my sport too much to take away their moment, so I returned home and said nothing".

"I had felt a sense of hope knowing I didn't take this substance and that it was all a mistake during the testing and that I could return to compete for my country and with the team, however, that wasn't the case," Jack, labelled a "drugs cheat" by American Lilly King, wrote.

"As I read the results, my brain couldn’t even comprehend what I was seeing.

"I had to reread it several times before I felt that same pain and heartache all over again."

Swimming Australia has been criticised for the delay in confirming Jack's revelations but chief executive Leigh Russell insisted the body was not able to comment unless the Australian Sports Anti-Doping Authority (ASADA) or the athlete involved had done so.

Russell admitted, however, that the situation was "embarrassing" and "disappointing".

"I do want to say that while an Australian athlete returning an adverse result is both bitterly disappointing and embarrassing to our team, our sport and our country, it does not in any way change the zero tolerance view that Swimming Australia has and our continuing fight for a clean sport," she added.

Jack's failed test marks a huge embarrassment for Australian swimming after Mack Horton refused to share the medal podium in Gwangju with Sun Yang after finishing second to the Chinese swimmer in the 400m freestyle.

Sun, who served a three-month suspension in 2014 after testing positive for prohibited substance trimetazidine, is currently facing a lifetime ban after being accused of deliberately smashing his blood sample in a row with drugs testers earlier this year.

Horton, a member of the Australian team which secured gold in the 4x200 metres freestyle relay in Gwangju, had initially refused to comment on the situation.

But the 23-year-old Olympic 400m freestyle champion has now broken his silence, claiming he was "disappointed" one of his team mates had failed a drugs test and backed the decision to provisionally suspend Jack.

"I applaud the decision to immediately withdraw the athlete in question from further competition until this matter is resolved," Horton told the Seven Network.

"My position remains firm – clean sport must be a priority for all athletes, all sports and all nations."