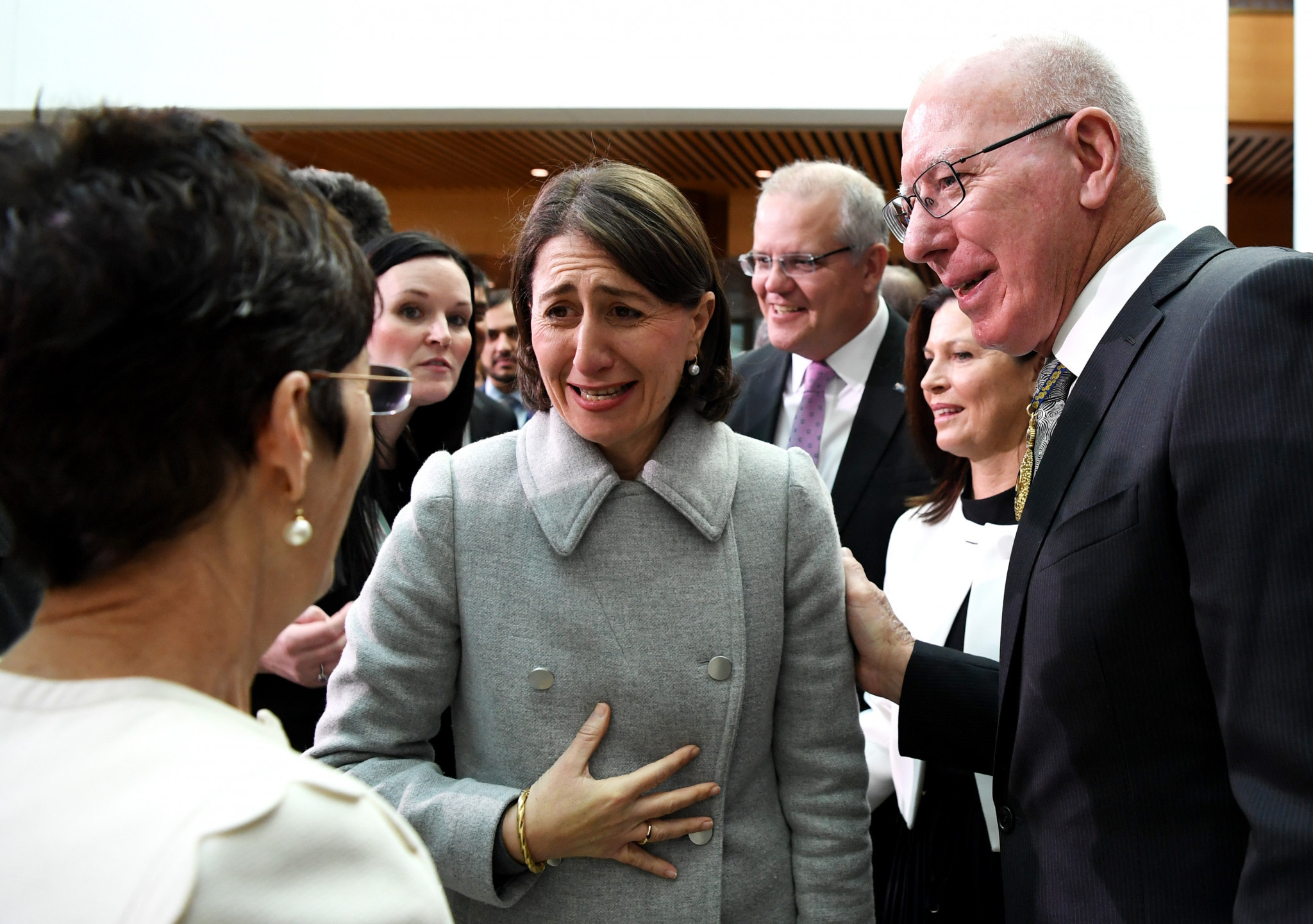 The Government of New South Wales (NSW) have backed Australia's bid to host the FIFA Women’s World Cup in 2023.

NSW Premier Gladys Berejiklian made the announcement at Parliament House in Sydney to back the Australian bid ahead of FIFA making a final decision in March 2020.

Australia have competed in the FIFA Women's World Cup seven times, with their best showings being reaching the quarter-finals in 2007, 2011 and 2015.

They were eliminated in the last 16 of this summer's tournament in France.

Australia have never previously hosted a FIFA World Cup, having failed with a bid for the men's tournament in 2022.

Berejiklian claimed  building new stadiums would attract future world sport events to Australia and hosting the World Cup would be a highlight for women’s sport.

"The world’s best women’s footballers could be scoring goals in our stadiums in 2023 and the scoreboard will show NSW winning for decades afterwards," she said.

"We committed to bidding for 10 World Cups in 10 years because these major events drive investment into our cities, delivering social, economic and cultural benefits to NSW, particularly regional areas."

"Hosting the largest women’s sporting event in Australia in four years’ time will have a significant and positive impact on the Australian and NSW economies," Gallop said.

"Most importantly, it will secure an outstanding legacy for female sport, helping FFA achieve gender equality through our drive towards parity in female participation, getting more females in leadership roles at all levels of the game, and improving pathways to develop the next generation of Westfield Matildas.

"We look forward to submitting an extremely strong bid to FIFA, and ultimately to delivering the best-ever Women’s World Cup, with NSW playing a significant role in a successful event."

Approximately 1.39 million Australians tuned in via official broadcaster SBS to watch the Matildas play Italy in their opening game and domestic viewing figures for the entire tournament eclipsed those from 2015.

"Our track record in hosting major events shows that we would put on an incredible tournament, where the whole country comes alive and delivers an event that the entire world will love," Gallop said.

"But our vision is bigger than that - we want to move the dial for women’s football across the world.

"We believe Australia is the ideal canvas to do that."