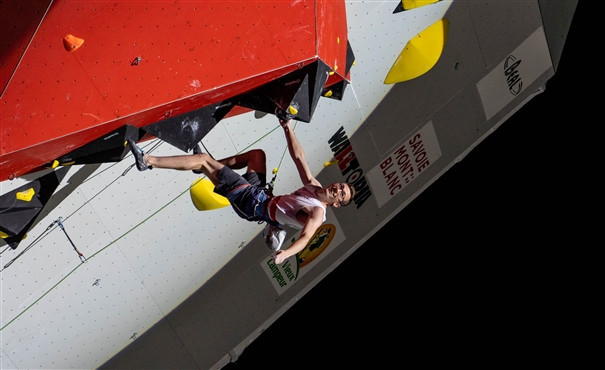 The British Mountaineering Council (BMC) has appointed Tom Greenall as GB Climbing head coach in its quest for success at the 2020 Olympic Games in Tokyo.

The role has been created in partnership with the English Institute of Sport and has been funded through the National Lottery backed UK Sport medal support plan and UK Sport aspiration programme.

Greenall has extensive experience of international performance coaching and the design, implementation and management of elite-level climbing programmes and is expected to lead the nation into Tokyo 2020, where climbing will make its Olympic debut.

He previously led Britain's junior bouldering team as a manager and coach and was a strategic lead for talent profiling in climbing with the BMC.

“I am delighted to have been appointed as head coach for GB Climbing," said Greenall.

"I am excited to be working with the English Institute of Sport and the BMC as we build towards 2020 and beyond.

"We have a tremendous pool of talented and capable athletes here in Great Britain, and I am looking forward to working with them in the pursuit of excellence in the coming months."

Greenall has also supported elite climbers to podium success on the World Cup and World Championship stage and is leading British climber Shauna Coxsey's bid for Olympic qualification for Tokyo.

Head of managed sport at the English Institute of Sport, Lorraine Brown said: "The appointment of Tom Greenall as GB head coach is a ground-breaking moment for the BMC and GB Climbing, and a continued statement of intent from the BMC to maximise the opportunity of Tokyo 2020.

"Tom’s personal philosophy to ‘progress through innovation’ will ensure the GB climbers who qualify for Tokyo 2020 will be best prepared by maximising the English Institute of Sport resources available."

The first Olympic selection event will take place in Hachioji, Japan, between August 18 to 21.