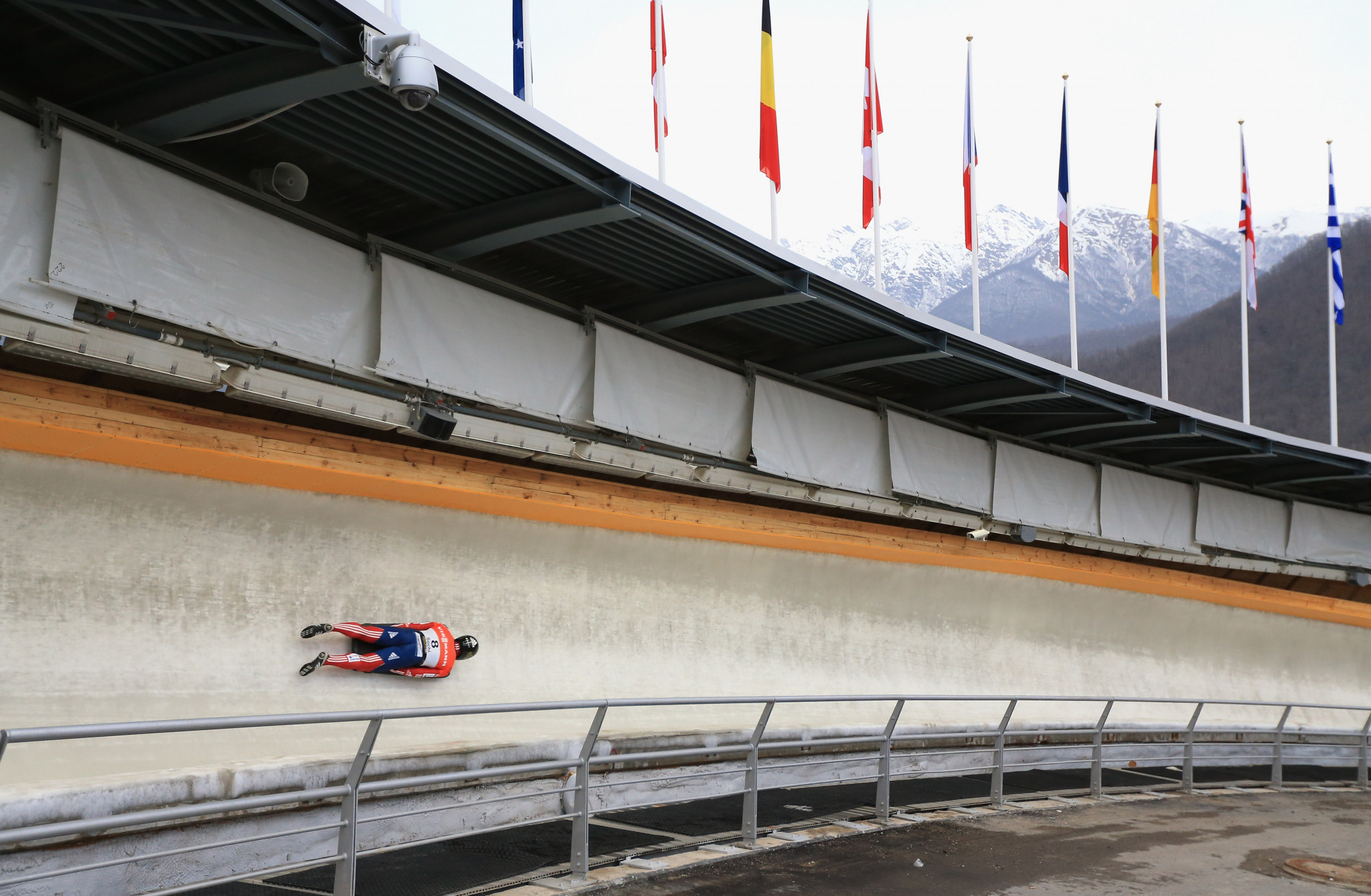 Sochi is set to return to the international skeleton calendar later this year when the city hosts the first stage of the Intercontinental Cup.

The last time an international bobsleigh or skeleton event took place in Russia was in February 2015, when Sochi held a leg on the International Bobsleigh and Skeleton Federation (IBSF) World Cup tour.

The 2014 Winter Olympic Games host city had been due to stage the 2017 IBSF World Championships but the event was stripped from Sochi and moved to Königssee in Germany in December 2016 amid the McLaren Report's evidence of state-sponsored doping in the country.

Sergei Parkhomenko, secretary general of the Russian Bobsleigh Federation (RBF), told Russia's official state news agency TASS that the first stage of the 2019 Intercontinental Cup, a skeleton-only circuit, will be held in Sochi from November 20 to 24.

"International starts are returning to Russia at the end of November for the first time in a long time," he said.

"Competitions will be held in Sochi with the participation of foreign skeleton athletes."

Last month, it was revealed that Sochi had applied to stage the 2024 edition of the IBSF World Championships along with Whistler in Canada and the German resort of Winterberg.

The Sanki Sliding Centre in Sochi staged bobsleigh and skeleton events at the 2014 Winter Olympics but was not included on the list of IBSF World Cup venues for the 2019 to 2020 season.

The bid from Sochi comes as Russia continues its rapid rehabilitation following the doping scheme it orchestrated at major events including the 2014 Winter Olympics.

RBF President Elena Anikina promised a zero-tolerance approach towards doping when she was elected in March.

Anikina was chosen to replace Alexander Zubkov, stripped of the two Olympic gold medals he won in the two and four-man events at Sochi 2014 after being implicated in Russia's state-sponsored doping programme.

The IBSF announced in December 2018 it had imposed interim bans on five Russians bobsledders, including Zubkov, "based on the reasoned awards issued by the Court of Arbitration for Sport".

It led to him having to stand down as President of the RBF.

Anikina, who led Sochi's successful bid for the 2014 Winter Olympics and Paralympics, has admitted the RBF needs to clean up its act.