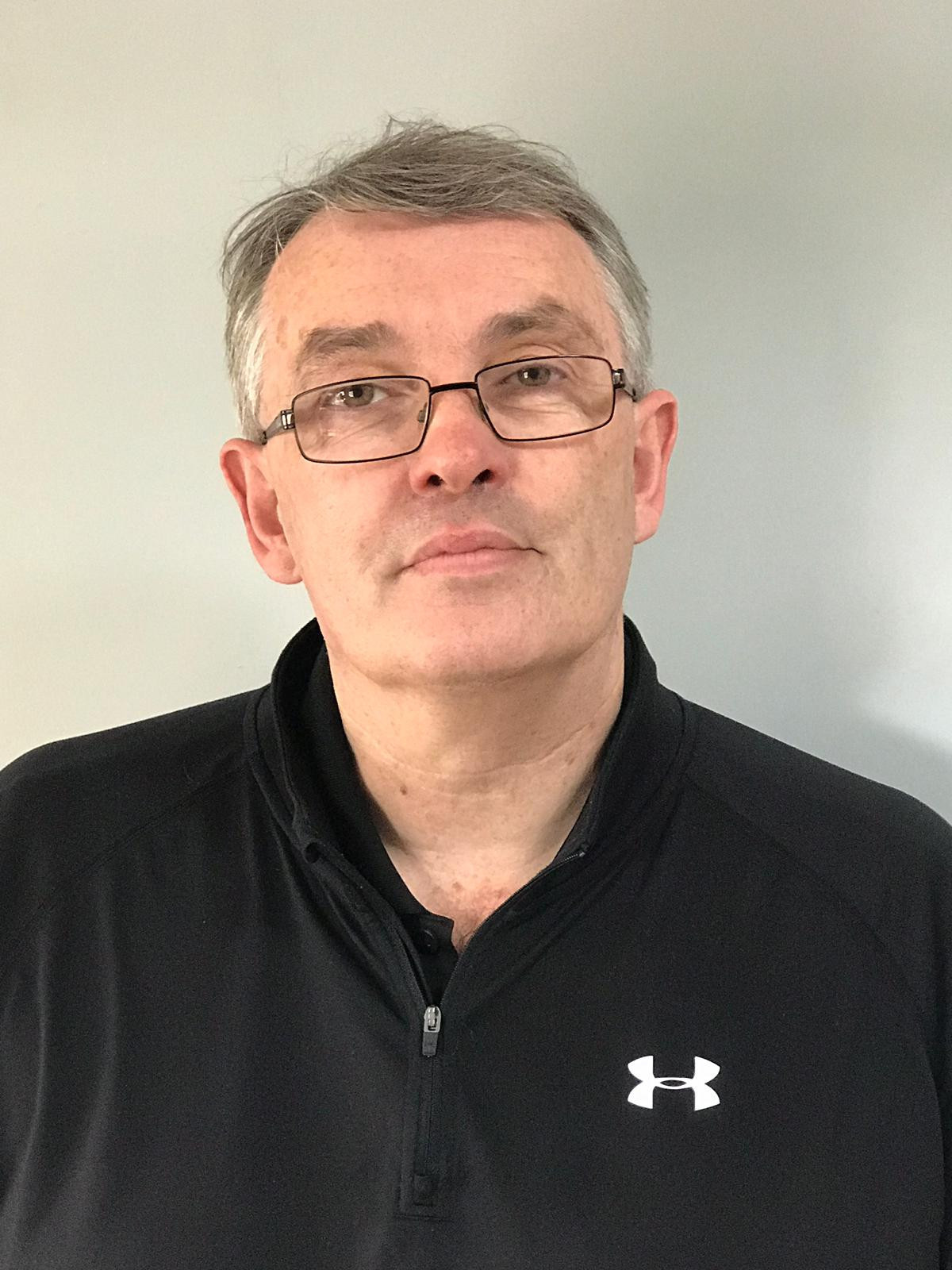 Bain joins from the BMB communications agency, where he was responsible for developing global marketing plans for household brands.

His previous work for the Tennis Foundation and LTA saw him oversee a national engagement programme with 54 facilities across the UK.

As director of the National Tennis Centre, Bain helped to boost junior competition from 16,000 to 65,000 participants in three years.

He also served as chief executive at Bolton Arena for three years.

"I am honoured to take on the CEO role at England Handball and build on the solid foundations that are already in place," said Bain after his appointment.

"Handball is one of the fastest growing sports in the country and I can't wait to work with our great team and rapidly expanding handball community to take the sport on to the next level."

Tracy Watkinson, chair of England Handball, added: "We are so pleased to have Mike on board, he brings phenomenal experience, energy, and genuine excitement to lead England Handball into the future."

Bain takes over from David Meli, who announced his resignation in June.

Meli was the first person to serve as England Handball's chief executive and initiated a four-year strategic plan in 2017 to grow the game from its status as a minority sport in the country.

England provided a number of players to the British team which finished fourth at the 2019 International Handball Federation Emerging Nations Championship in Georgia in June.

Bain will start his new role on September 2.