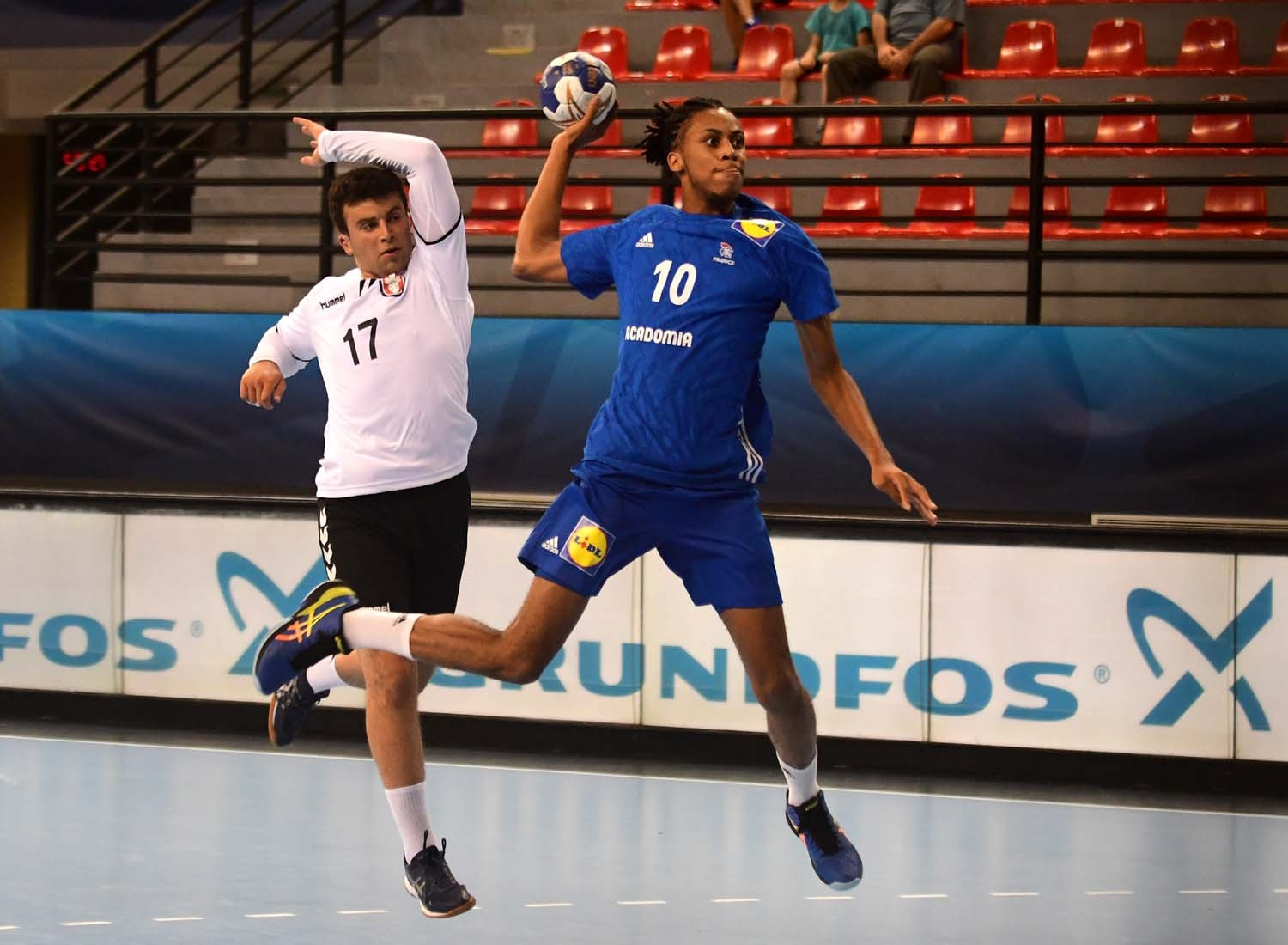 France began their quest for a third consecutive title at the Men's Youth World Handball Championship with a crushing 44-16 victory over Canada in Skopje.

The 2015 and 2017 champions were far too strong on the opening day of the tournament in North Macedonia's capital, leading 23-7 at half-time at the Jane Sandanski Arena.

Drevy Paschal led the scoring charts for the French with eight goals against a Canada side who were making their debut at the competition.

"We were big favorites for this game because Canada don't have experience of this kind of Championships," said France's head coach Eric Quintin after the Group B win.

"They respected us a lot.

"We have a good start but I can't say that we are favourites at this Championship.

"We were only seventh at the last European Championship."

The event is for under-19 players with 24 countries gathered in North Macedonia in all.

Other Group B results on day one saw European under-18 champions Sweden shocked 32-29 by African youth winners Egypt.

Hungary began with a 38-20 win over Chinese Taipei.

Hosts North Macedonia suffered a disappointing start as they lost 23-20 to Argentina in Group C at the Boris Trajkovski Sports Center.

Croatia came through against Norway 32-22 and Slovenia saw off Chile 35-30.

Portugal did not qualify outright for the event but were given a spot as a "substitute nation" as no Oceania sides are taking part.

Iceland opened their account with a 25-20 win over Tunisia.

After every side saw action on day one, only Groups B and D will resume tomorrow for the second round of fixtures.

The top four teams in each group will reach the last 16, with the final at the International Handball Federation event on August 18.