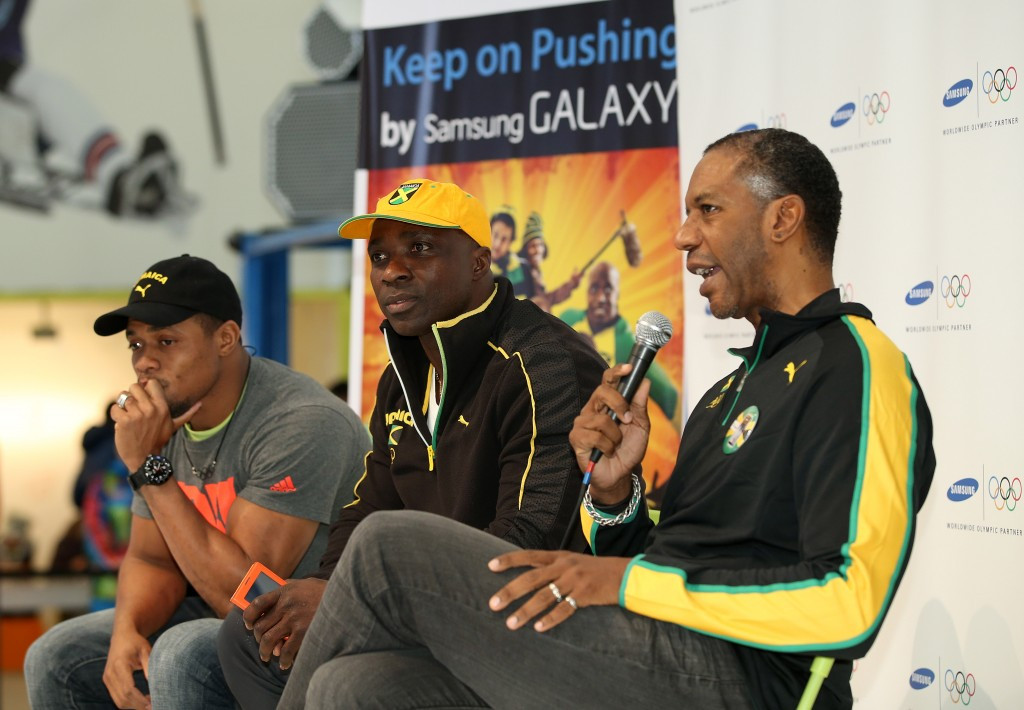 Four-time Olympian Chris Stokes has been awarded the Order of Distinction in the rank of Officer by the Government of Jamaica.

He co-authored Cool Runnings and Beyond – The Story of the Jamaica Bobsleigh Team which was later turned into a Hollywood blockbuster.

Stokes, who also competed at the 1992, 1996 and 1998 Winter Olympics, receives the award for his contribution to the development of sport in Jamaica.

Stokes has been chairman of the Jamaica Bobsleigh and Skeleton Federation (JBSF) since 1995.

He is also first vice-president of Jamaica’s National Olympic Committee and board member for Jamaica’s Olympians Association.

The Order of Distinction is Jamaica’s sixth-highest national honour under the motto "distinction through service".

Last month, Stokes launched a recruitment drive for athletes as the JBSF seeks its next generation of Winter Olympic stars.

Test events over 30 and 60-metres sprints, 30m sled push and pull, vertical jump and standing long jump were held as the JBSF prepare for the 2020 Winter Youth Olympic Games in Lausanne and the 2022 Winter Olympic Games in Beijing.