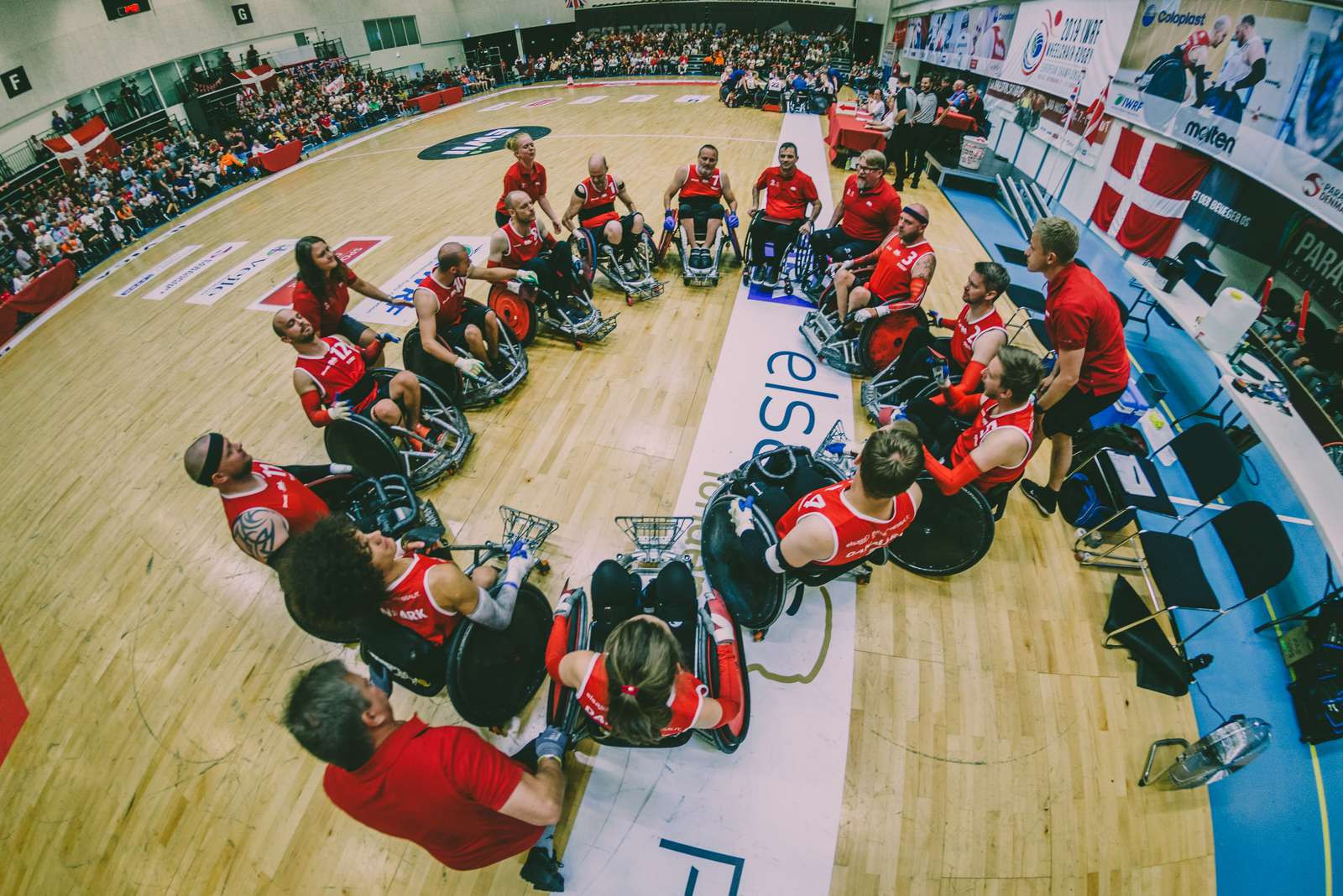 Denmark and Britain qualified for the 2020 Paralympic Games by reaching the final of the International Wheelchair Rugby Federation (IWRF) European Championship Division A in Vejle.

The tournament hosts were buoyed on by a home crowd at DGI Huset Vejle as they shocked France 53-49 to set up a final meeting with Britain.

World number six ranked France had topped their group with three successive wins but came unstuck against a strong Danish line up.

Britain, the defending champions, will be favourites for the gold medal, having already won 63-45 against Denmark in the group stage.

They made it four wins from four in Vejle with a resounding 53-34 victory against Sweden in the last four.

France and Sweden will contest the third place playoff, with both teams already assured of an invitation to the final qualification event for Tokyo 2020, scheduled to be held early next year.

Germany defeated Switzerland 53-41 in the classification rounds as they set up a battle for fifth place against The Netherlands.

The Dutch overcame Poland 52-46, leaving their rivals to face off with the Swiss for seventh place tomorrow.