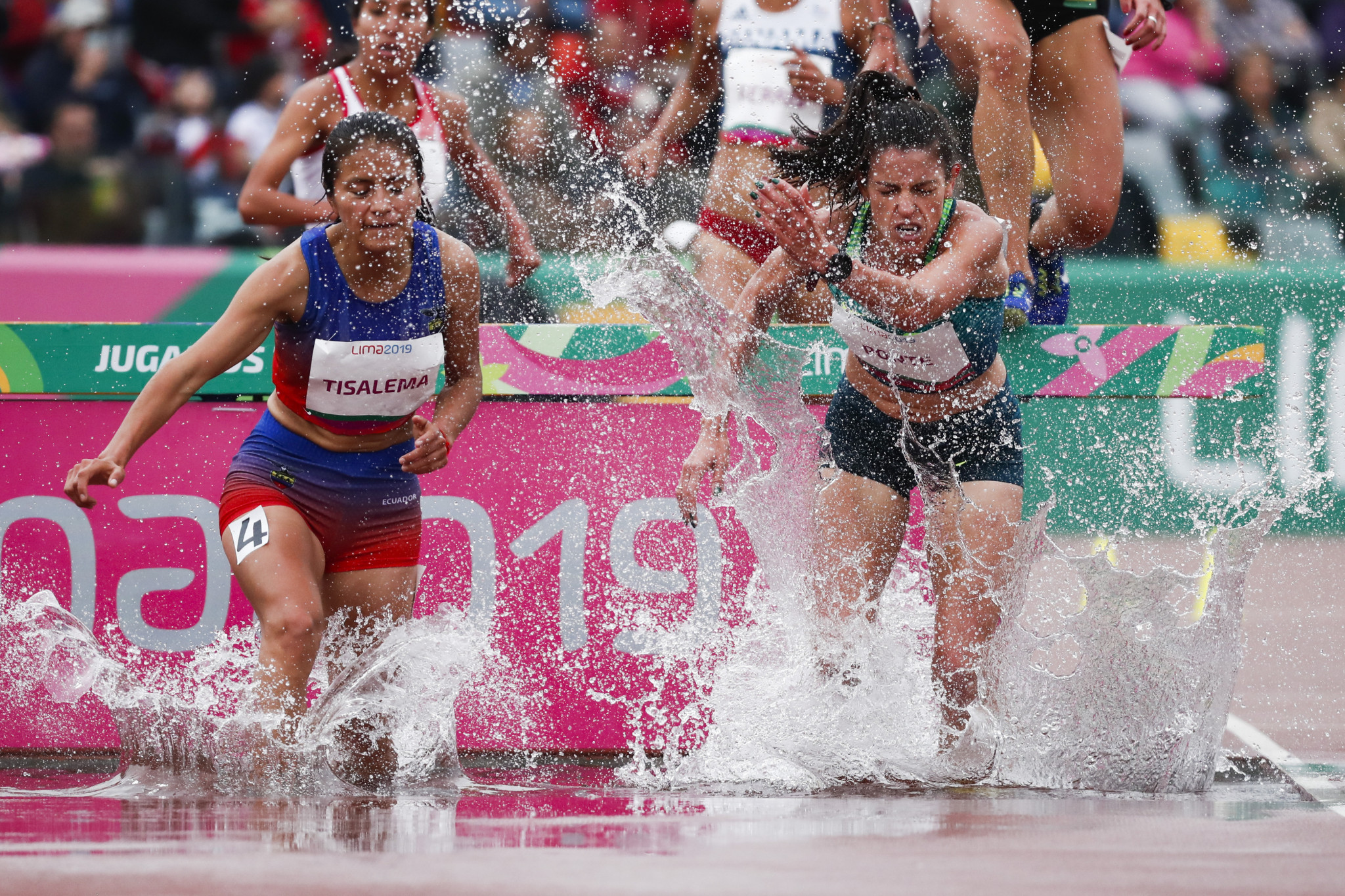 By Nancy Gillen and Michael Pavitt in Lima