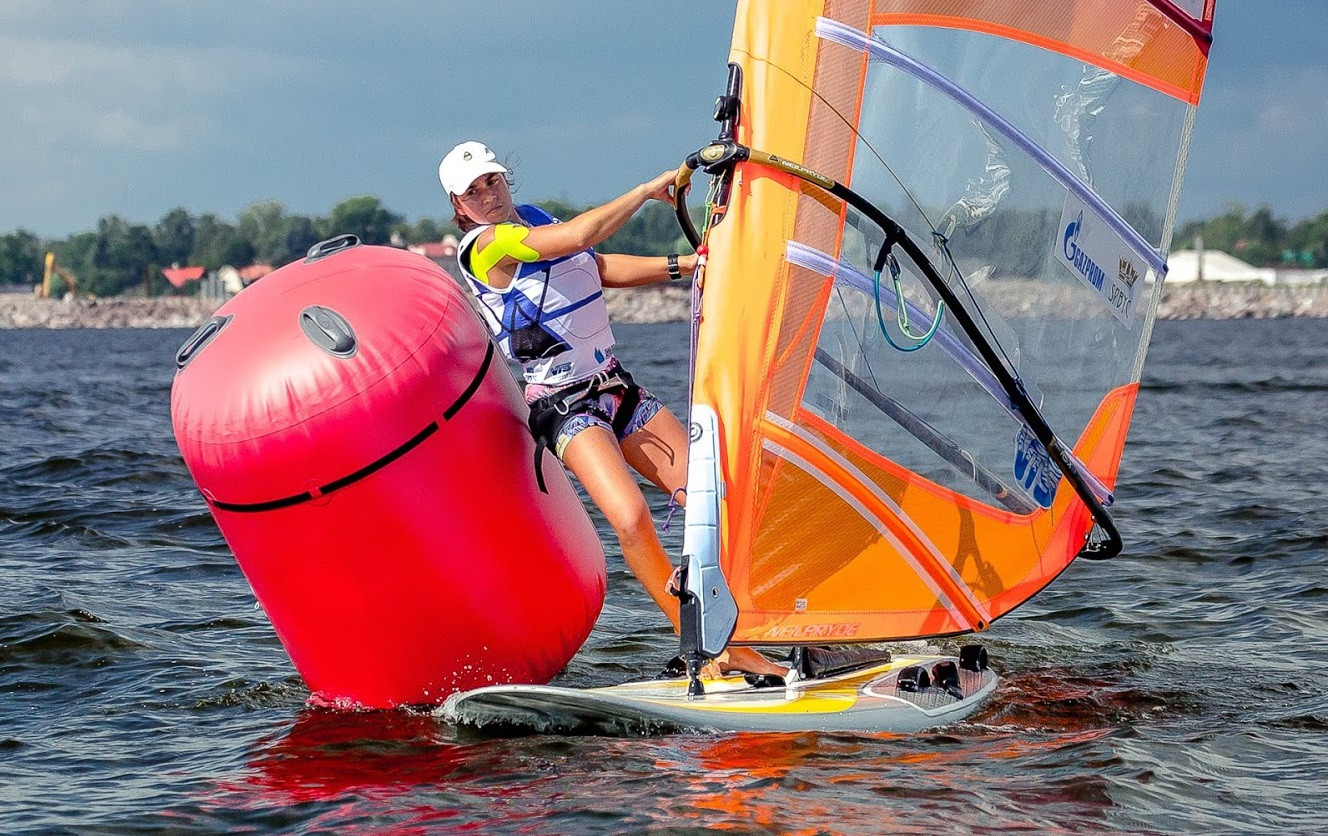 Yana Reznikova won the final race at the RS:X Windsurfing Youth World Championships to claim a stunning victory on home water in the women's competition.

With all points counting for double today in the 10th and last race of the Championship, Reznikova sailed home in first place to leave her on 26 points overall in an event where the lowest number won.

France's Manon Pianazza, the overnight leader, could only come fourth in dramatic scenes at Saint Petersburg's Neva Bay, giving her eight points and bumping her overall total up to 29.

While Pianazza was the most consistent sailor, never finishing outside the top four in any of the 10 races, she never claimed an individual stage victory.

Reznikova, meanwhile, won five of the 10 races, including three of the last four to make up for an inconsistent start, including being ranked 14th in the final race of day one which appeared to have scuppered her chances before a sensational comeback.

Israel's Naama Greenberg took bronze, her eighth place in the final race mitigated by the fact compatriot Linoy Geva, the only windsurfer in a position to challenge for third, came 10th.

There was better news for Israeli sailors in the men's event, as they completed a podium clean sweep led by Eyal Yohay Zror.

Zror has led since day two and won today's decisive race to finish with 25 points, four ahead of Daniel Tashtash who came second both in today's stage and in the overall standings.

Ruven Hilel clung on to bronze, despite a poor seventh today, finishing on 41 points, just one fewer than Alexandros Kalpogiannakis of Greece.

Last year's winner Fabien Pianazza of France finished fifth in both today's race and the overall rankings to conclude an ultimately disappointing Championships for both him and sister Manon.