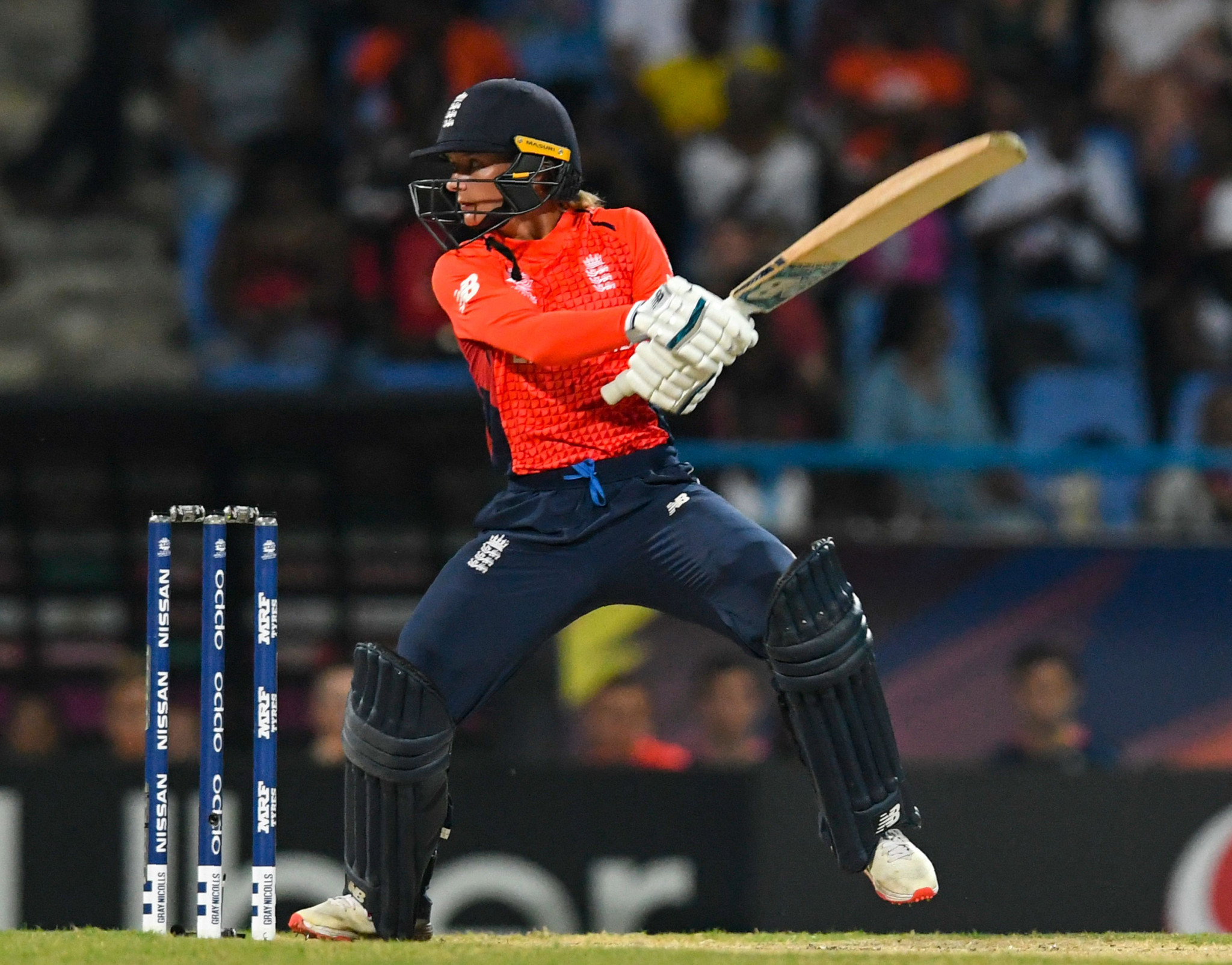 The chief executive of the International Cricket Council (ICC) has claimed women's Twenty20 being included at the 2022 Commonwealth Games is part of a "journey" towards potentially featuring at a future Olympics.

Women's T20 cricket was officially confirmed on Tuesday (August 13) as a medal event at Birmingham 2022, where it will make its Commonwealth Games debut, with matches played at Edgbaston, which recently hosted the first 2019 Ashes Test.

ICC chief executive Manu Sawhney claimed they are not simply looking at Birmingham 2022 as a one-off event, and they are seeking inclusion at other multi-sport events, including the Olympics.

"It is a historic moment for the sport and gives us another opportunity to showcase women’s cricket on a global platform and truly inspire the next generation," he told insidethegames.

"We are delighted the sport has been included and the level of support from all areas of the cricket community.

"We are looking at a multi-sport game strategy and the inclusion of T20 in that is integral, we definitely see it as part of the journey, whether that is the Olympics or the Asian Games, we are looking at the options available to showcase the sport as wide as we can.

"At the Cricket World Cup, every game felt like a home game, it didn’t matter which team was playing such was the level of support.

"Having the Commonwealth Games in Birmingham, especially given the venue, will give a huge opportunity to see that again."

Sawhney wants cricket to be a staple at future Commonwealth Games, despite the sport being less popular in potential future host nations than it is in England, where the sport was invented.

He feels it can feature at the 2030 Games which may be in Canada, where the sport is less of a mainstream interest.

"For us it is a journey, it is not about one event, and what you want on that journey is to have building blocks to get more awareness and inspire more people," Sawhney told insidethegames.

"This is not a one event shot."

The inclusion of only women's cricket and not men's means that there will be more female medal events at Birmingham 2022 than male, a first for a major multi-sport competition.

Sawhney revealed including men's cricket was part of the ICC's discussions with Games organisers, but a mixture of calendar congestion and a desire to give the women's game a chance to shine combined for them to seek the current arrangement.

"Men’s cricket was part of the overall discussion, but one aspect was the timing of the Games, given the calendar that exists," he said.

"More importantly what we shared was an ambition for growing the women’s sport, and it was felt by us as well as them."

Commonwealth Games Federation President Dame Louise Martin admitted she was delighted cricket would feature for the first time since Kuala Lumpur 1998, describing it as "the Commonwealth sport".

"What the women’s cricket will do is prove to the smaller countries in the Commonwealth that they can play, that they can encourage their youngsters," she said.

"The excitement of the women’s World Cup was huge, so let’s put it into a Commonwealth Games spectacle.

"Cricket is the Commonwealth sport, I know the Caribbean nations in particular are over the moon that cricket is here."