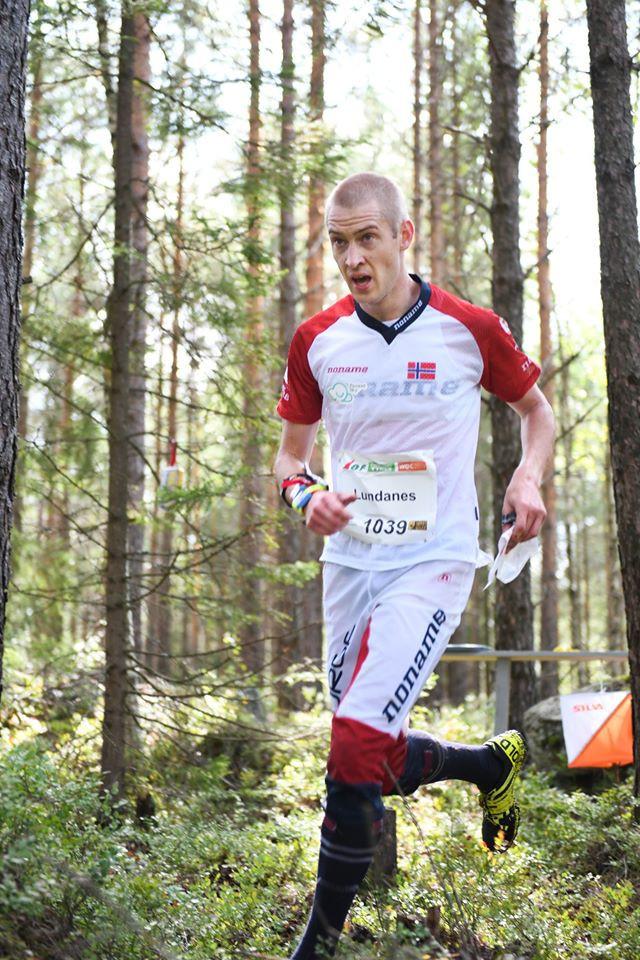 The top 15 finishers in each of the three men's and three women's preliminaries over the rugged terrain of the Østfold region qualified for the final on Friday (August 16).

In the women's heats, Anne Margrethe Hausken Nordberg and Kamilla Olaussen came out on top in their respective preliminaries for Norway, with the other won by Denmark's Cecilie Friberg Klysner.

Norway's Olav Lundanes claimed victory in his heat in the men's qualifiers.

Lucas Basset of France and Matthias Kyburz from Switzerland won the other two heats.

Of the 90 athletes through across the men's and women's heats, 25 nations are represented, with six countries – Czech Republic, Finland, Latvia, Russia, Sweden and Switzerland – seeing all of their competitors reach the final.

Among those who failed to qualify were Norway's Paul Sirum - the only home competitor not to go through - and Germany's Bojan Blumenstein, who missed out by nine seconds.

Competition resumes tomorrow with the men's and women's long distance finals, which take place at the main World Championships arena at Mørk.