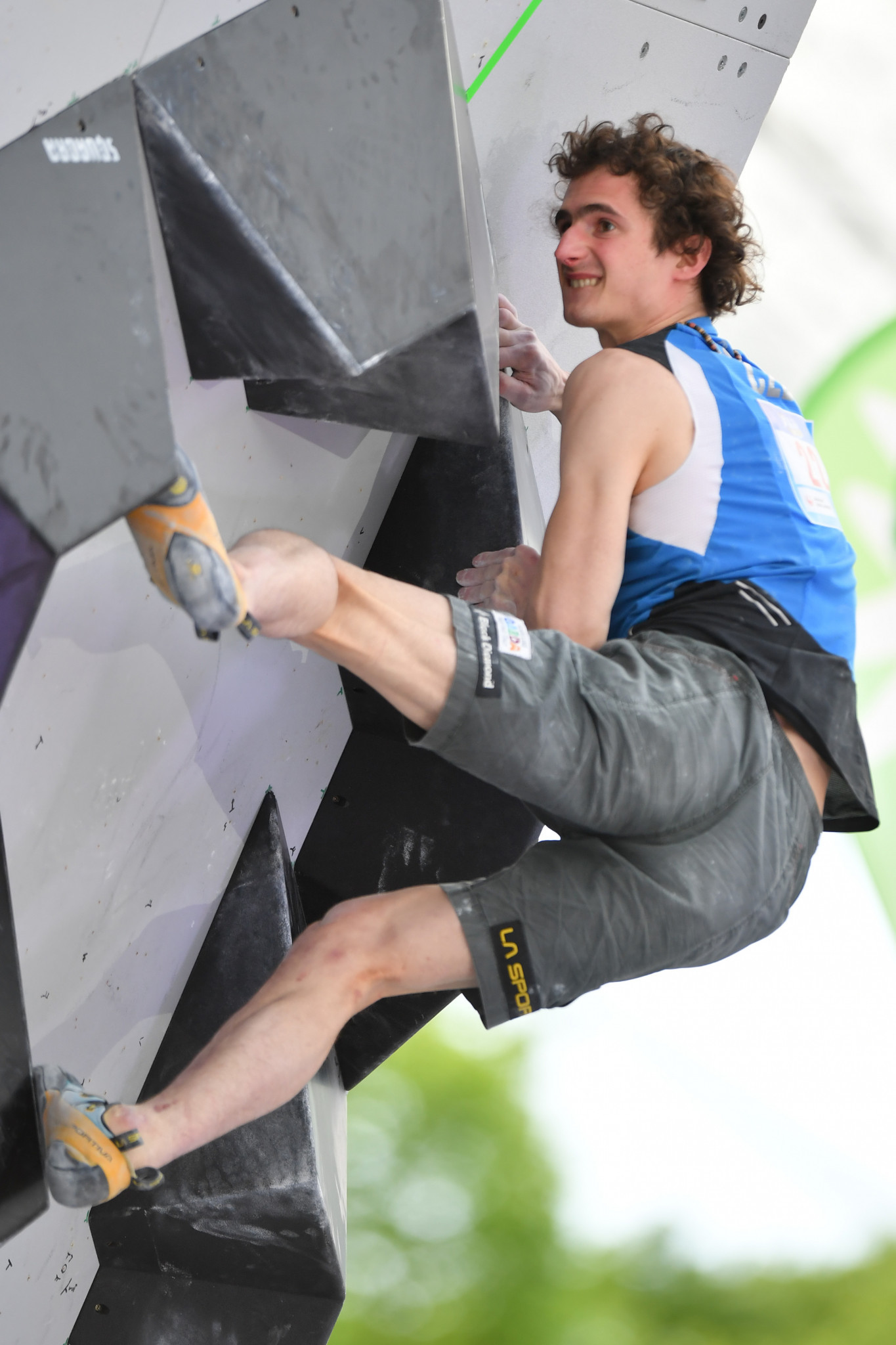 Ondra, last year's silver medallist, triumphed in the men's final with a score of 34 at Ésforta Arena Hachiōji.

He beat Germany's Alexander Megos, the 2018 bronze medallist, and defending champion Jakob Schubert of Austria to top honours, with both finishing on 33.

Garnbret, meanwhile, added the women's lead crown to the bouldering title she successfully retained on Tuesday (August 13) with a score of 43.

In a final full of big names, the pressure was on but the climbers didn't let it get to them. Check out the highlights from this evening's Lead World Championships now: https://t.co/Xvq1mmni84 #IFSCwch pic.twitter.com/T4cvFK6hNn

Defending champion Jessica Pilz of Austria had to settle for a sixth-place finish behind South Korea's Seo Chaehyun and Japan's Akiyo Noguchi.

Following a rest day tomorrow, the IFSC World Championships are due to resume on Saturday (August 17).

The men's and women's speed finals will take centre stage.