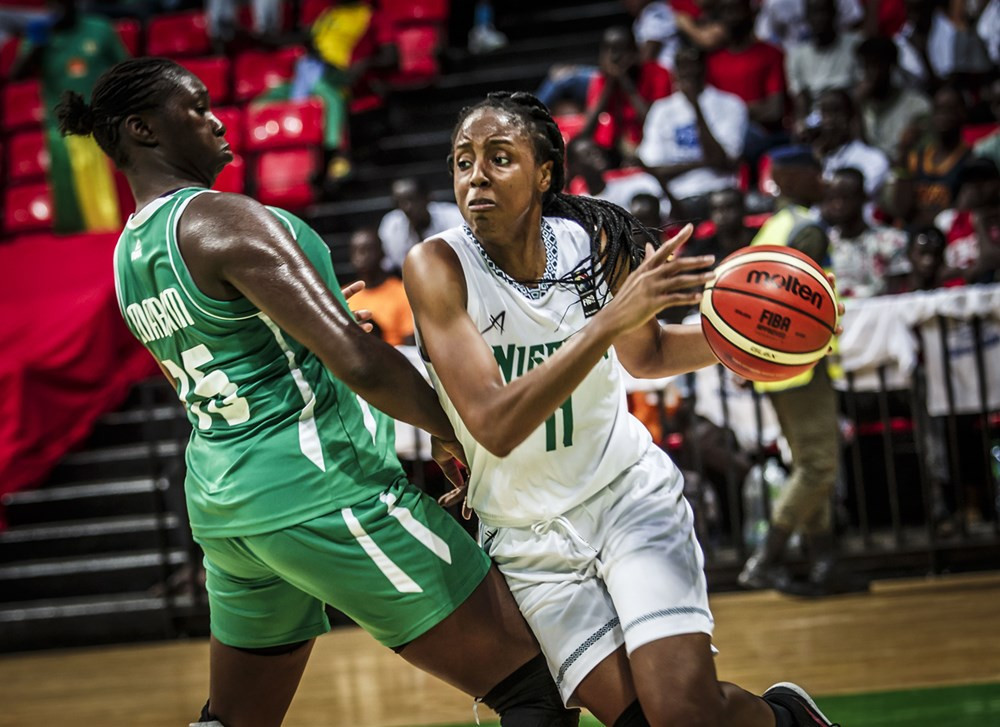 Reigning champions Nigeria and hosts Senegal will meet for the second successive tournament in the final of the International Basketball Federation (FIBA) AfroBasket.

Nigeria are through after beating Mali 79-58, with Evelyn Akhator again the key figure.

The Nigerian star scored 12 points and picked up 13 rebounds in a stellar display at the Dakar Arena.

Ezinne Kalu top-scored for Nigeria with 19 points as they earned  21-point victory, their smallest winning margin of four wins from four in the tournament so far.

Nigeria started like an express train and were 25-12 ahead by the end of the first quarter.

Mali upped their game but the holders only extended their lead until the end.

It means Mali must keep waiting for their first AfroBasket title since 2007, despite Meiya Tirera scoring 14 points.

Nigeria are now set for a repeat of the 2017 final this weekend, with hosts and 12-times champions Senegal victorious in the other semi-final.

Senegal - beaten 65-48 by the Nigerians in Bamako two years ago - survived a scare against Mozambique in the late game, overturning an 18-point deficit to win 60-57.

Senegal were targeting a third straight AfroBasket final, but trailing 26-8 after the second quarter, it seemed Mozambique were still on target for a first ever continental title.

However the hosts came roaring back in front of an incredulous crowd in their capital city, and set up what promises to be a showstopping final on Sunday (August 18).

Earlier, the Democratic Republic of Congo and Angola earned victories in the fifth to eight place classification matches.