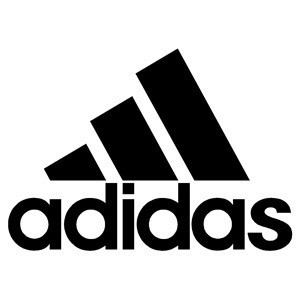 Sporting goods group Adidas has marked the opening of the latest phase of its €1 billion (£900 million/$1.1 billion) headquarters complex in Germany in the month of the 70th anniversary of its foundation.

The company, which was founded by Adi Dassler, a German cobbler and entrepreneur, was officially entered in the commercial register on August 18, 1949.

Adi's son Horst went on to exert a profound influence on the Olympic Movement in the early part of the Samaranch era, when sports marketing was still in its infancy.

The company staged a glitzy ceremonial opening for the new Arena building, which completes development of its 59-hectare sports campus on a former military site in its traditional home-town of Herzogenaurach.

Around 2,000 employees work in the new building, which is said to be visually reminiscent of a football stadium and to appear to hover on 67 filigree columns.

The combined cost of this and another recently-constructed building – a restaurant and meeting-room facility called "Halftime" – is put at €350 million (£320 million/$390 million).

The Dassler family has longstanding roots in Herzogenaurach, a town of some 23,000 just north of Nuremberg in the German province of Franconia.

Adi Dassler and his brother Rudolf separated their business interests in 1948.

They then proceeded to build separate entities – Adidas and Puma – that have become mainstays of the modern sporting goods industry.

According to Barbara Smit's 2006 book, Pitch Invasion – Adidas, Puma and the making of modern sport, Adi initially filed a registration for a company called Addas.

However, "this was promptly turned down due to the objection of a German children's shoe company with a similar name, so he contracted his name and surname to form Adidas."