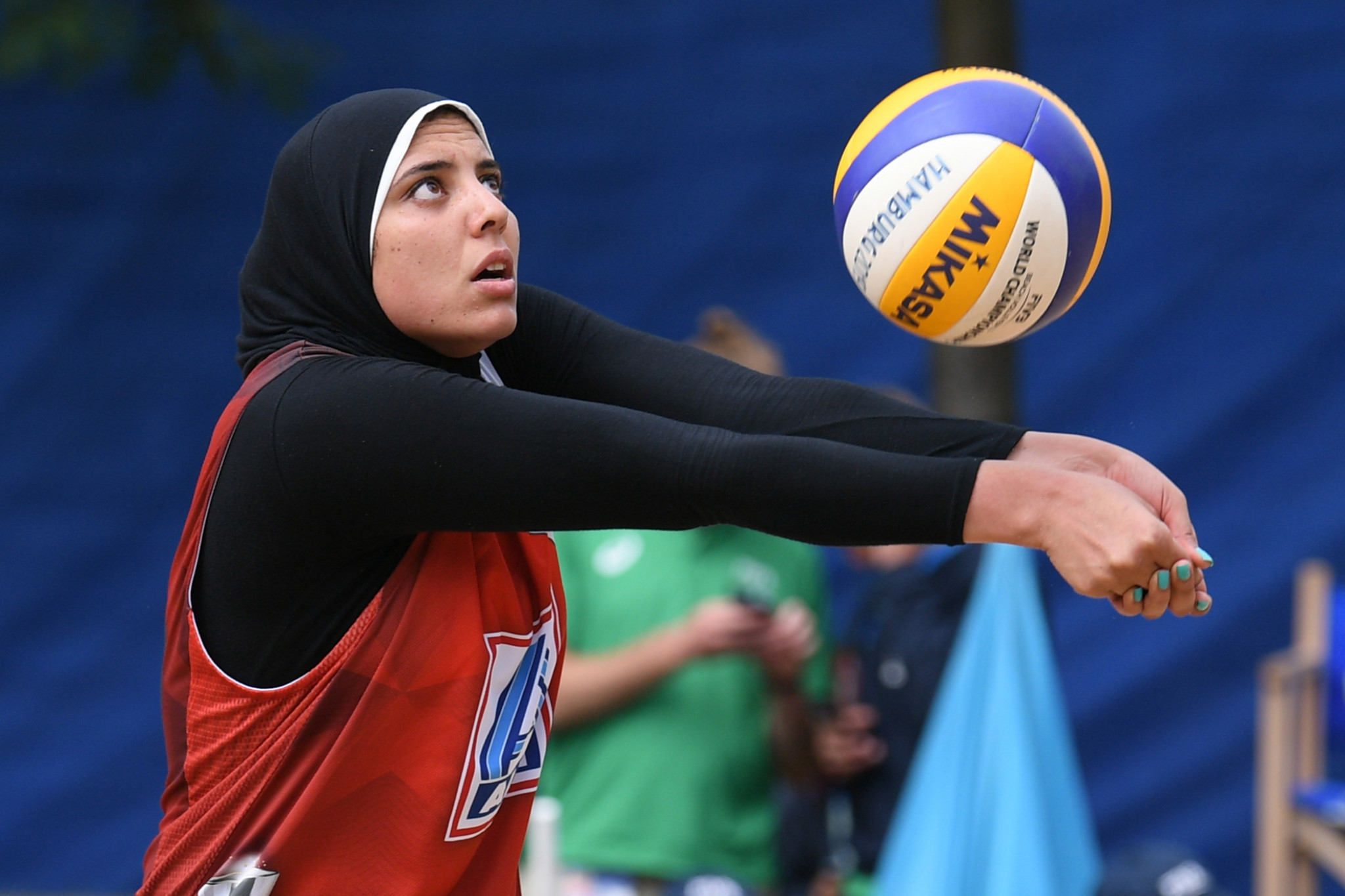 Prior to the Opening Ceremony, Egypt stormed to the top of the medal table in Morocco with four judo golds.

At Salle Bouazaoui today, Elaskalany and Elghobashy won 21-13, 21-15 against Kenyan pair Gaudencia Nakhumicha Makokha and Naomie Too to clinch a fifth gold for Egypt.

It was a second loss of the day for Sharafeldin, who had earlier succumbed to compatriot Gantan Elsaskary.

Nigeria secured their first win of the men's football tournament in Group A.

They followed up Friday's 1-1 draw with Burkina Faso with all three points in a 2-1 win over South Africa.

In the women's competition, Algeria won 1-0 against Mali as they bounced back from their opening 3-2 defeat to Morocco.

The preliminary rounds of the men's boxing competitions were due to begin at Al Amal Indoor Sports Center today but were postponed.

Medals will be awarded in six sports tomorrow.

The men's beach volleyball tournament comes to a conclusion, while the men's and women's cross-country cycling titles will be decided.

The singles sculls finals will be contested and the mixed doubles snooker medals will also be awarded.

There will be 12 swimming finals tomorrow afternoon and the first of the taekwondo finals will be held.