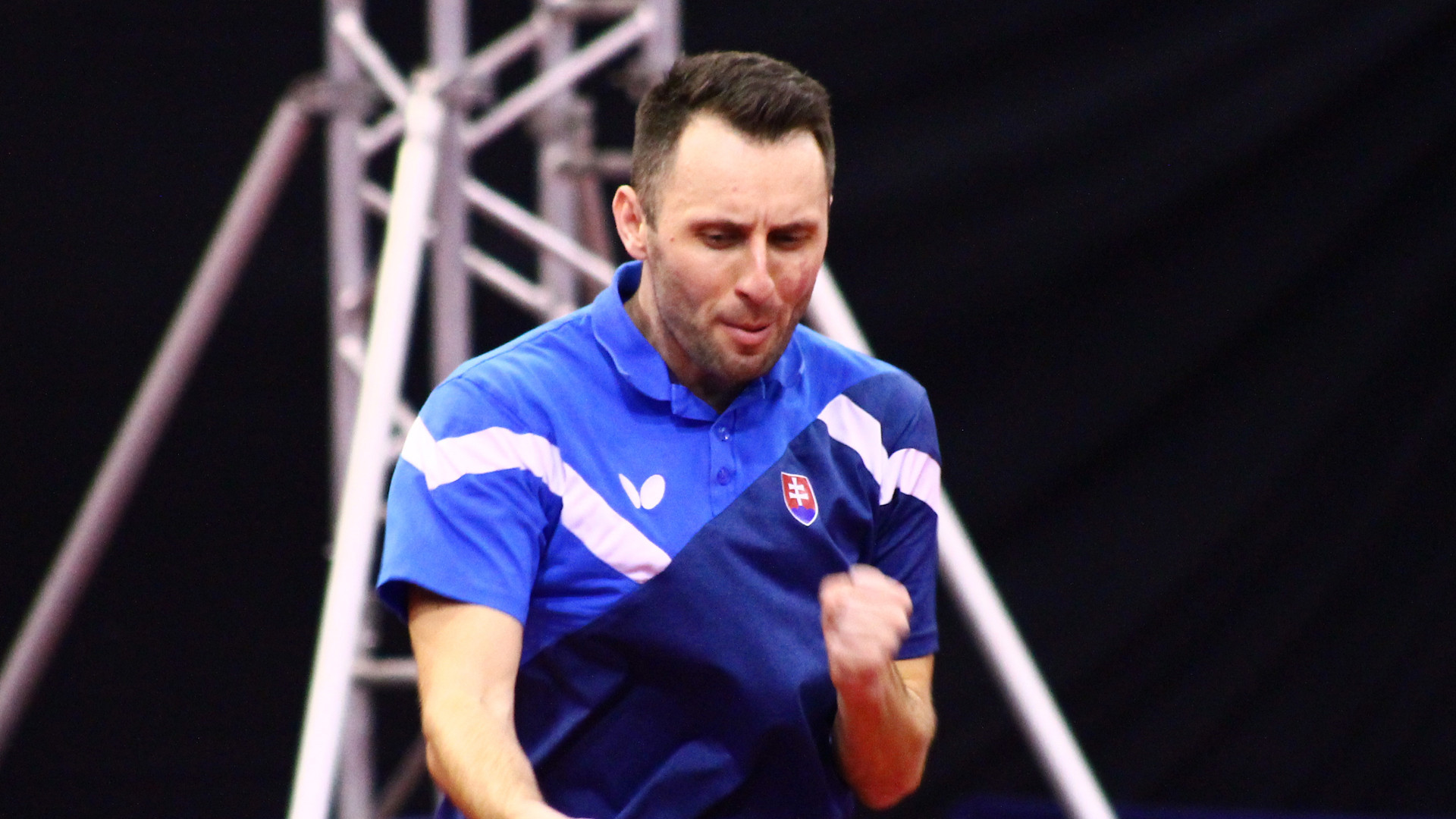 Slovenia's Ľubomír Pištej progressed to the third preliminary round of the men's singles event on the opening day of the International Table Tennis Federation (ITTF) Czech Open in Olomouc.

"He totally dominated in the first game and I thought 'the whole match will be like this'," Pištej said.

"I’m at the start of my preparation for the season, so I’m not in my best form.

"My coach didn’t have big expectations, and I’m glad I showed him that I’m also able to win in this kind of situation."

In the second preliminary round of the women's singles event, Czech Republic's Dana Cechova avenged her defeat to Zhang Qiang at last week’s ITTF Bulgaria Open in Panagyurishte by overcoming her Chinese counterpart 12-10, 11-8, 11-9, 7-11, 5-11, 11-1.

"It is nice revenge for last week," Cechova, who will go onto face Russia's Polina Mikhailova, said.

"I knew what I should expect from her thanks to the last match."

The first stage of competition is due to conclude tomorrow.

It is then scheduled to be followed by the main event from Thursday (August 22) to Sunday (August 25).