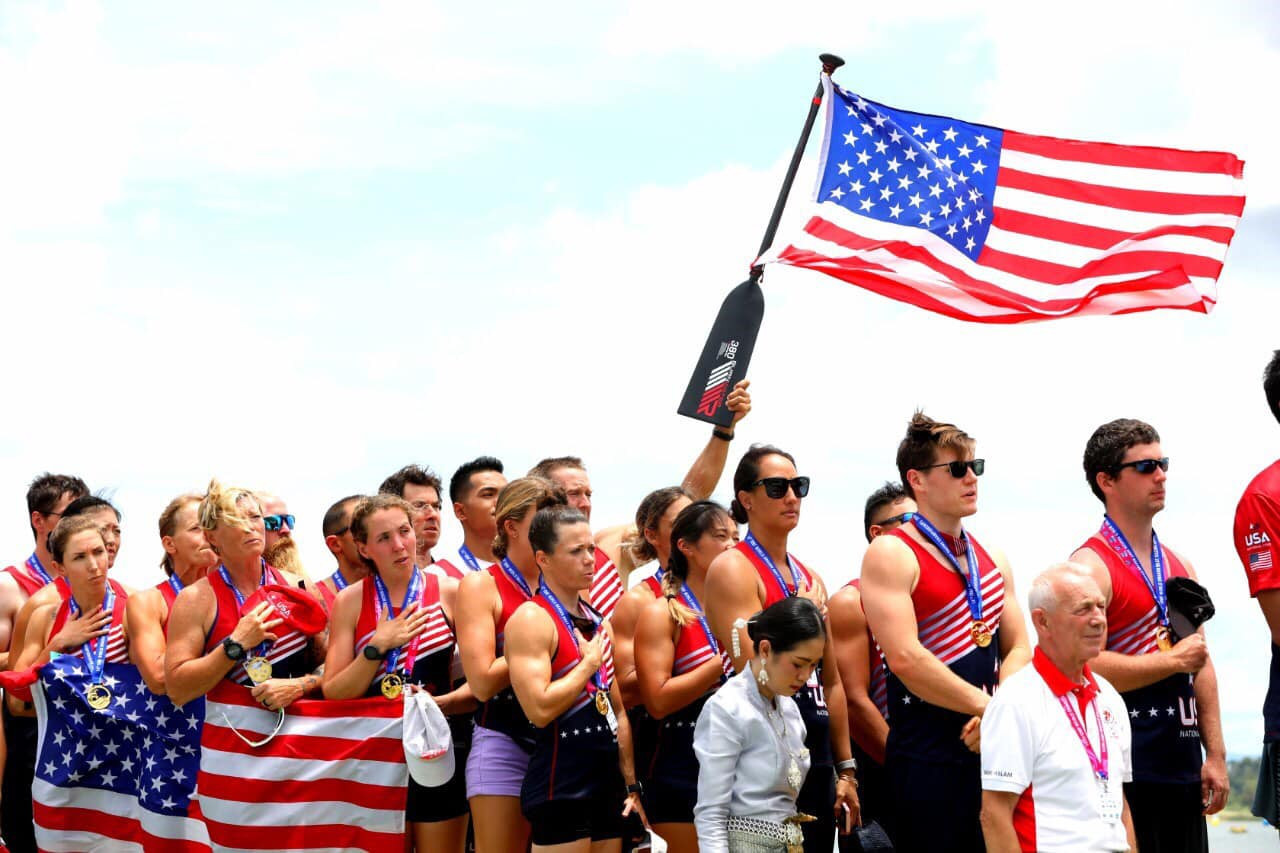 It was a perfect day one for the United States and Italy at the International Dragon Boat Federation (IDBF) World Dragon Boat Racing Championships in Thailand, as they claimed premier titles.

The World Championships began in Pattaya with the 2,000 metre races, and the US mixed team claimed the first gold in the standard boat class.

The small boat premier title was won by Italy who had a five-second margin over hosts Thailand in second.

They won the junior A mixed and open titles and the under-24 open final in the standard boat division, which sees 10 rows of between 18 and 20 rowers, along with one drummer and one steerer.

A 30-second victory produced their best result of the day as they won the women's junior A title in 9:21.063.

In the small boat division, which includes five rows of between eight and 10 rowers, along with their drummer and steerer, Spain claimed the senior A mixed title in 9:53.401.

The championships continue tomorrow with races over 1,000m.