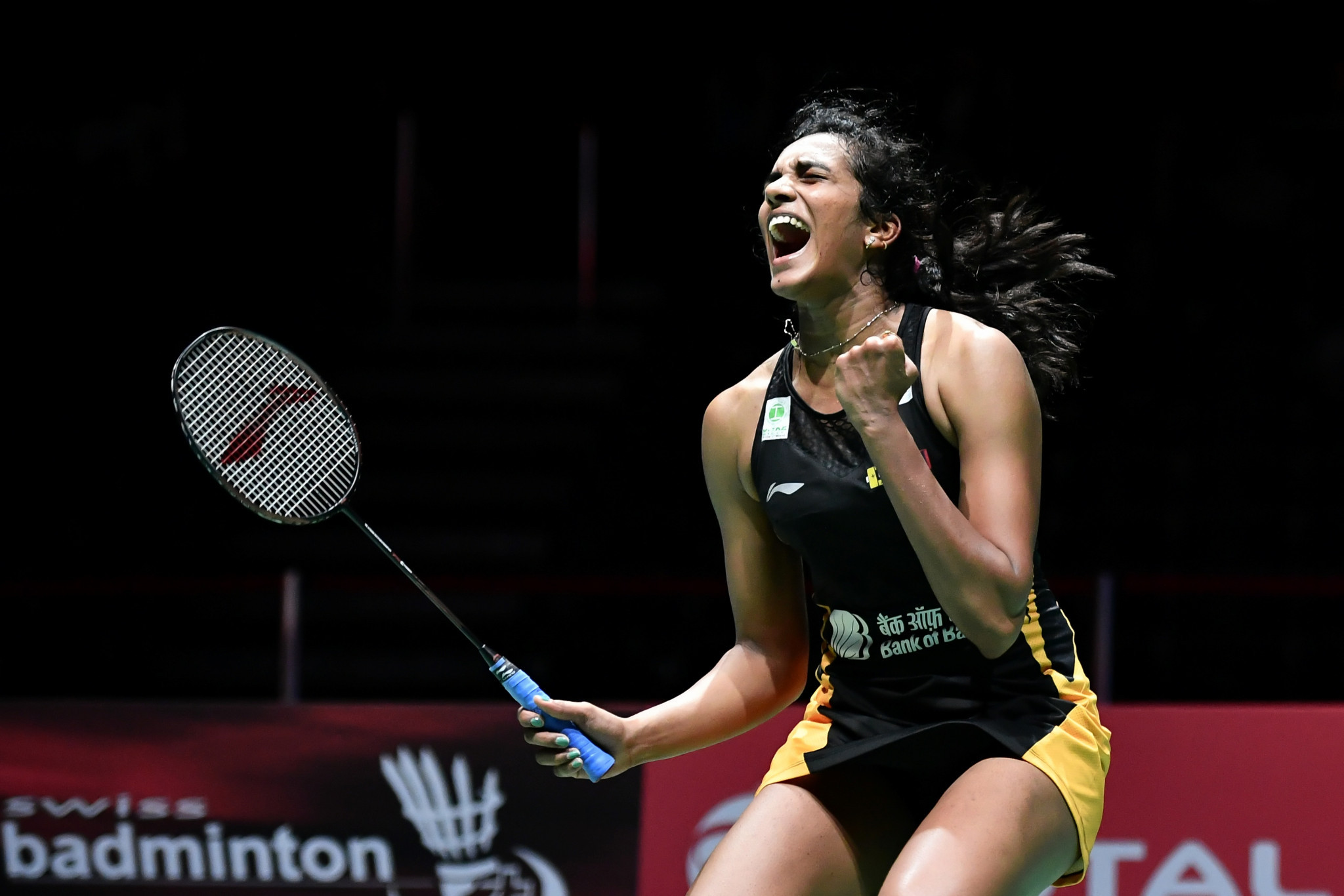 India's PV Sindhu progressed to the women's singles semi-finals at the Badminton World Federation World Championships, coming from a game down to beat Tai Tzu-ying in Basel.

Chinese Taipei's Tai, who lost her world number one ranking in July, made an ideal start at St. Jakobshalle by winning the opening game 21-12.

Olympic silver medallist Sindhu produced a spirited performance in the second game, with neither player able to pull clear.

Sindhu eventually won 23-21 to force the match into a decider.

The Indian star completed the comeback by edging the third game 21-19 to book her place in the last four.

Defeat continued Tai's rotten record in World Championship quarter-finals, having lost all five she has played.

Her chance of World Championship success may now have ended, with the 25-year-old having announced earlier this year that she intends to retire from the sport after next year's Olympic Games in Tokyo.

Sindhu, who was runner-up to Tai at the Asian Games, will hope to secure a third consecutive World Championship final appearance.

She has finished runner-up at the last two World Championships, adding to her Olympic and Commonwealth Games silver medals.

Third seed Nozomi Okuhara progressed to the semi-finals in impressive fashion, with the Japanese player defeating China's He Bing Jiao 21-7, 21-18.

Men's singles top seed Kento Momota was a comfortable winner in his quarter-final.