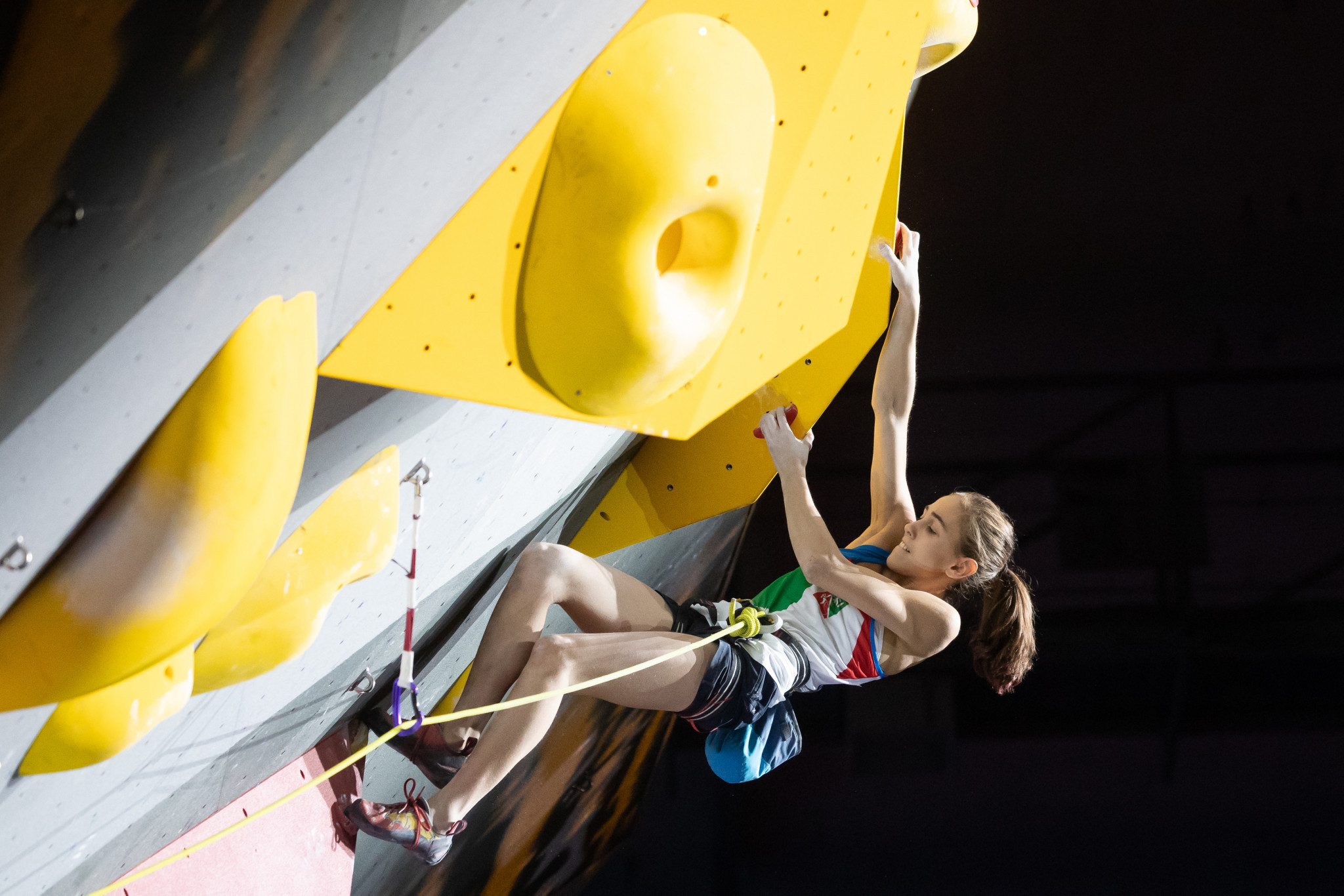 The 18-year-old finished ahead of the United States' Brooke Raboutou and France's Nina Arthaud at the RockMaster Climbing Stadium.

Qualification was also held in the men's and women's youth A lead categories, with Spain's Alberto Ginés López and American Colin Duffy sharing first place in the former, and Ukraine's Nika Potapova and Japan's Natsumi Hirano on top in the latter.

Third spot in the men's youth A went to the Zander Waller of the US.

Completing the top three in the women's youth A was Slovenia's Lucija Tarkus.

The semi-finals and finals in all six lead competitions are scheduled for the weekend.

Attention will then turn to boulder and speed events from Monday (August 26).