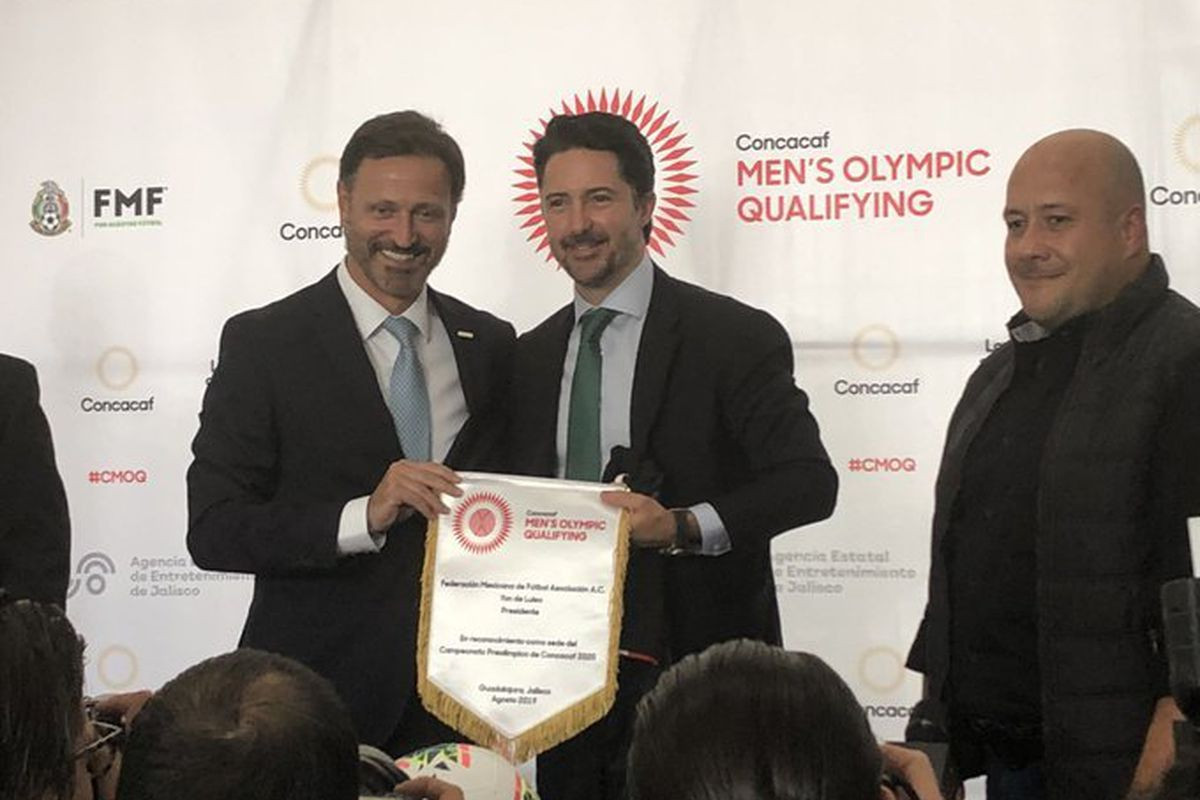 The men's regional qualification football tournament for the Tokyo 2020 Olympics will take place in Guadalajara in Mexico, it has been announced.

The Confederation of North, Central American and Caribbean Association Football (CONCACAF) has revealed that under-23 teams from Canada, Costa Rica, El Salvador, Honduras, Mexico and United States, as well as two nations from Caribbean qualifiers, will take part.

Saint Kitts and Nevis host Dominican Republic and Haiti is at home to Barbados in one-off matches, with the winners going through to the main qualifying tournament.

Teams are due to compete in two groups of four in the first stage of the tournament, from March 20 to April 1 next year.

The top two in each group will qualify for the semi-finals, with the two finalists reaching the Olympic Games later in the year.

Matches are set to be played at the Jalisco and Akron Stadiums in Guadalajara.

"This competition plays a big role in showcasing the best of football across our Confederation.

"Our teams have delivered strong and historic performances in the Olympic Games, we are looking forward to raising the competitive level in the region and bringing the gold back to CONCACAF next year."