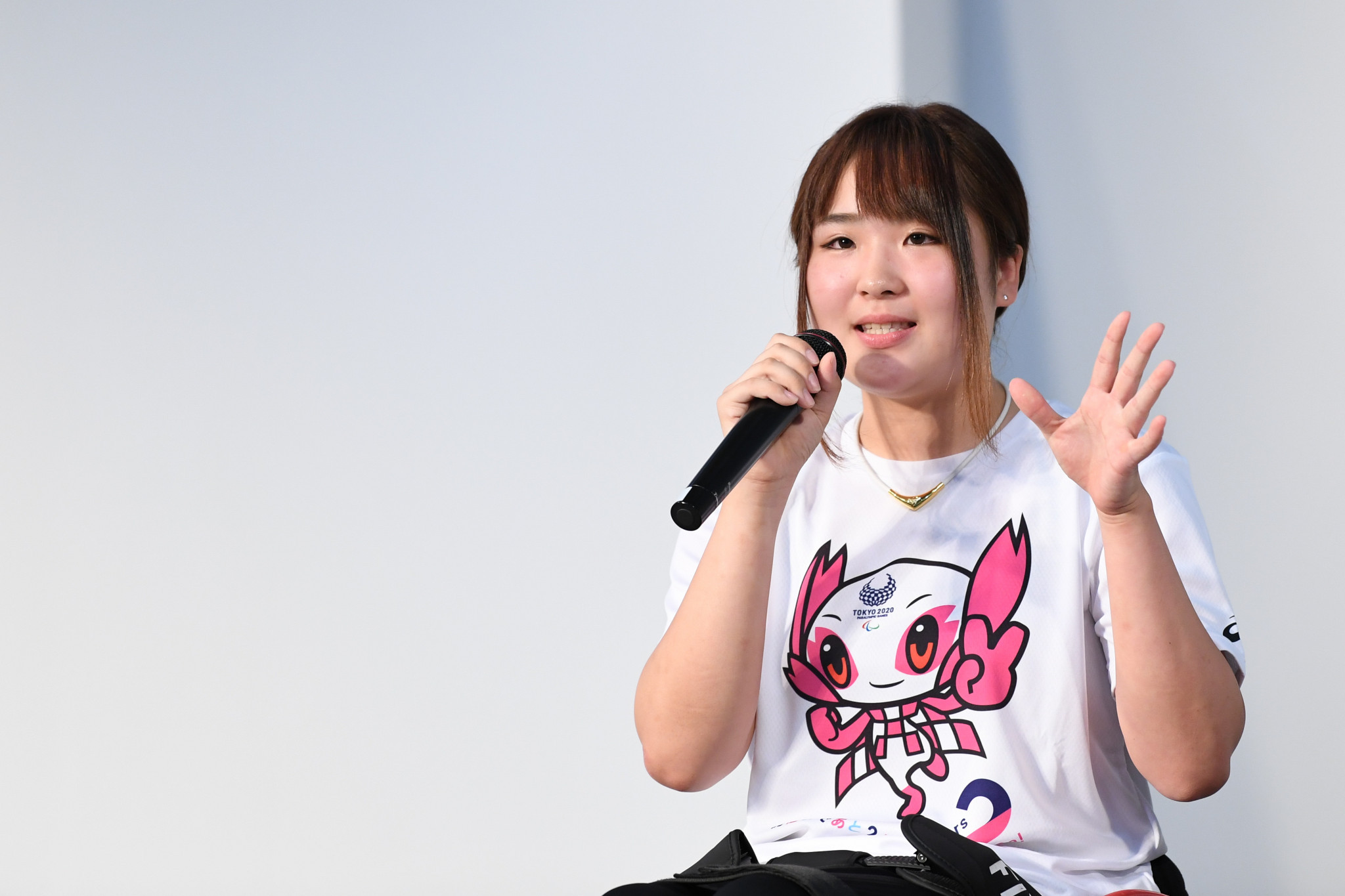 Pookkham faced the challenge of China's Menglu Yin in the semi-final stage of the competition at the St. Jakobshalle in the Swiss city.

Yin had already delivered a surprise by beating top seed Valeska Knoblauch of Germany in straight games in her quarter-final tie, which took place earlier in the day.

She was unable to repeat the feat in the last four as Pookkham emerged as a 21-16, 21-17 winner to progress to the final.

Pookkham will now face Satomi, after the Japanese player secured a 21-14, 21-13 victory over Switzerland's Karin Suter-Erath.

There were mixed fortunes for English players in the women's SS6 competition as Rachel Choong won her semi-final, but Rebecca Bedford suffered defeat.

Choong earned a 21-19, 21-12 win over the United States' Katherine Valli to advance to the final.

A brilliant day in Basel for England's para-badminton stars, with @becky_badminton and @rach_choong securing the first medal 🥇 of the competition!@JackShephard25 and @Dannyb_1996 will compete in the men's SL3 and SS6 finals tomorrow 👇

The Championships will conclude tomorrow.