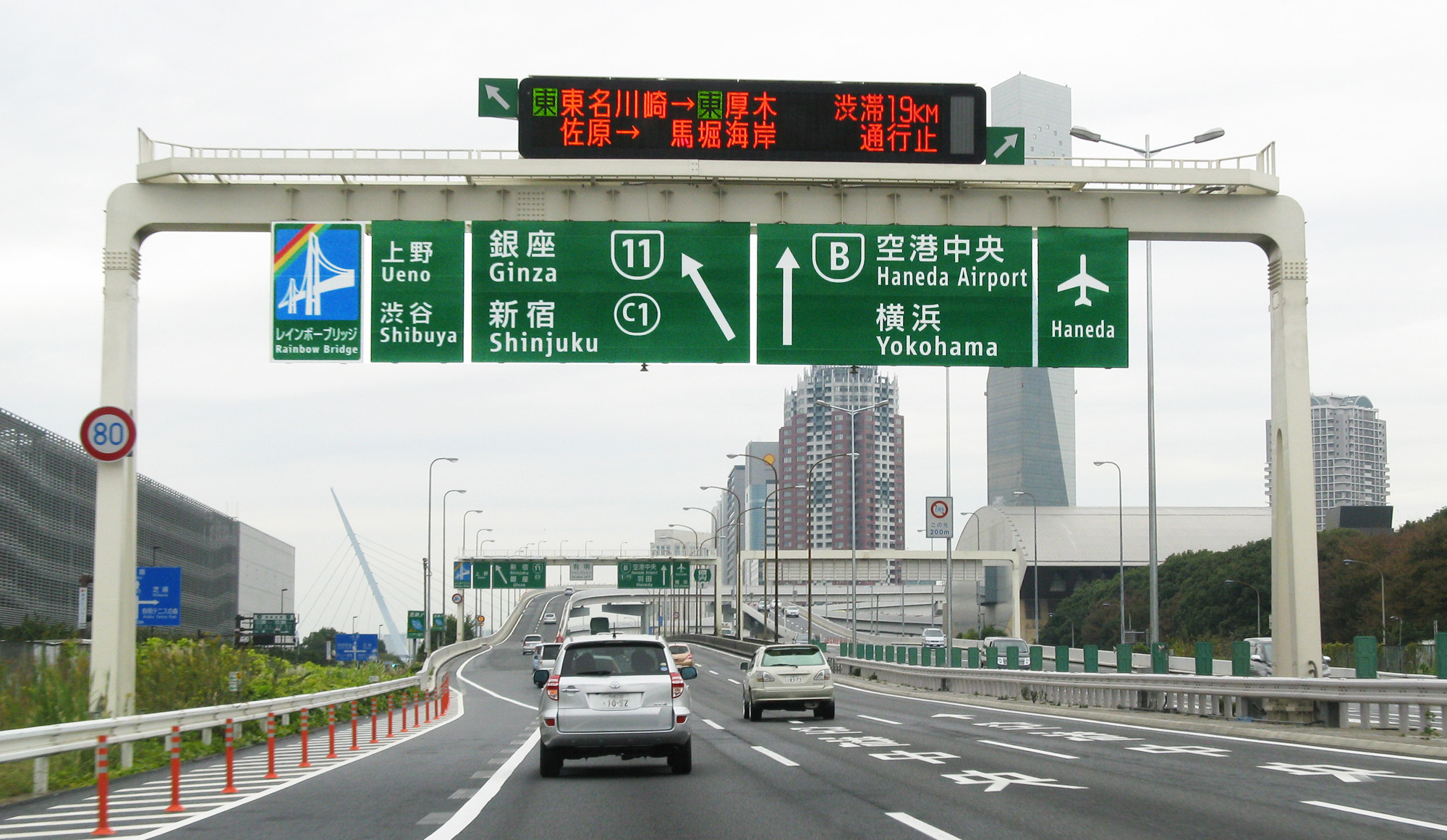 Tolls on Tokyo's Metropolitan Expressway will be increased during next year's Olympic and Paralympic Games in a bid to help control the level of traffic, it was announced today.

Buses, taxis, trucks and pre-registered vehicles for the disabled will be exempt from the surcharge.

The International Olympic Committee, who had originally opposed the proposal because of fears it would place an extra burden on the public, have approved the scheme.

During Tokyo 2020, competing athletes, staff and media representatives will use the Metropolitan Expressway to move between venues and other relevant locations by bus or car.

The Ministry of Land, Infrastructure, Transport and Tourism and Tokyo 2020 ran a test of other large-scale traffic control procedures on the Japanese capital's Metropolitan Expressway between July 24 and 26.

This resulted in just a seven per cent reduction in traffic volume from the same days in 2018, well below the target of 30 per cent officials believe is necessary to help make a significant improvement for Tokyo 2020.

In a further bid to encourage logistics companies to use roads late at night and early morning, tolls on the expressway covering downtown Tokyo will be halved from midnight to 4am for vehicles equipped with the electronic toll collection system, Japanese agency Kyodo News reported.

The system is expected to be adopted between July 20 and August 10 – starting four days before the Olympic Opening Ceremony and finishing the day after the Games end.

The toll will be reintroduced between August 26 and September 6 to cover the Paralympic Games.

According to estimates by Japan's Transport Ministry and the National Police Agency, it would take an average of 80 minutes to travel 18 kilometers between the Olympic Village and the New National Stadium if no measures are taken.

If the tolls have the effect on traffic it is estimated they will, that travel time will be cut to 20 minutes.

Along with the heat, traffic congestion is seen as potentially the biggest obstacle to the Japanese capital hosting a successful Olympic and Paralympic Games.

Other plans to reduce traffic include improved public transport using buses, trains and boats and asking hundreds of thousands of people to work from home during the Games, with others taking holiday.