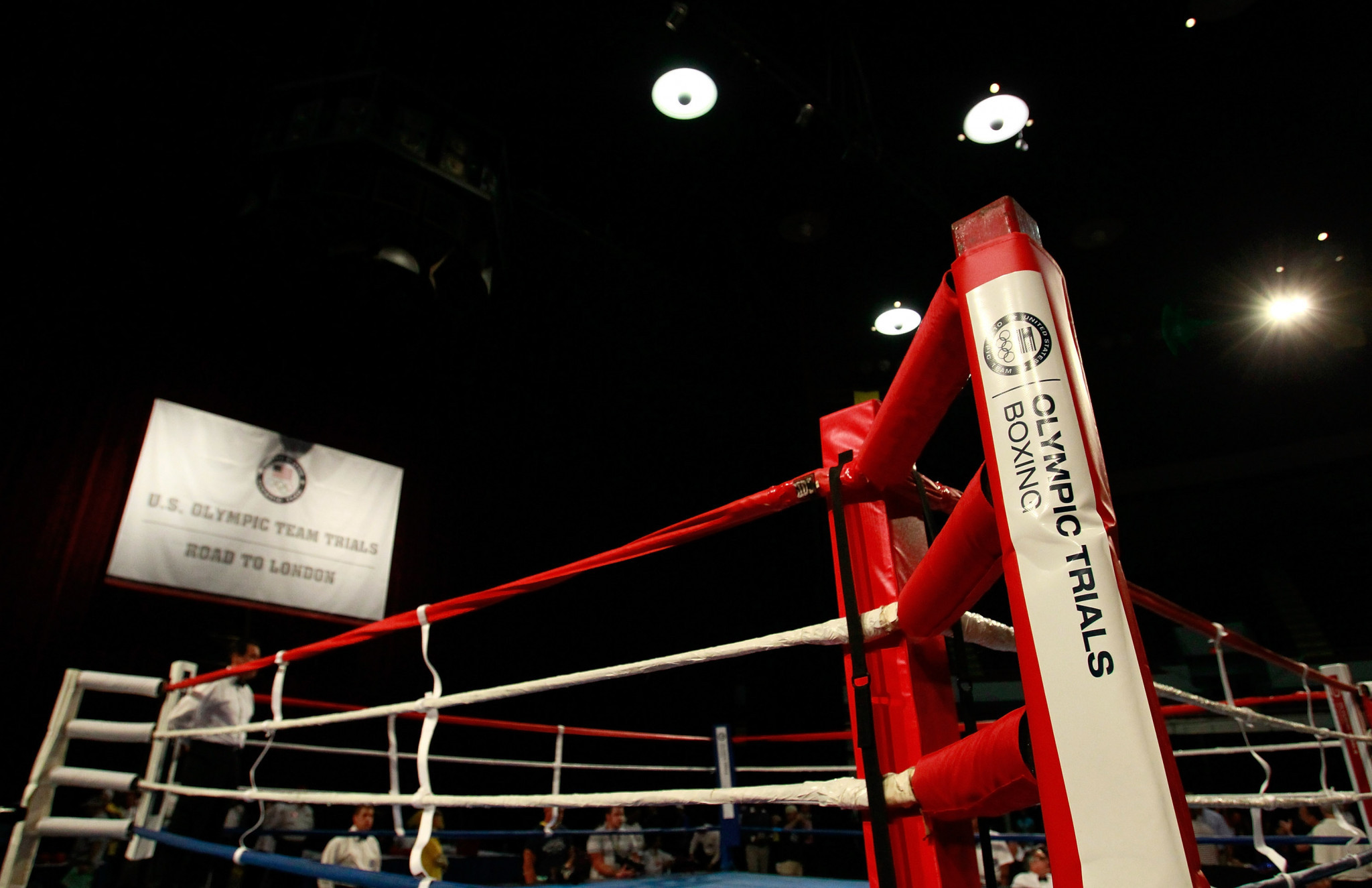 The United States Olympic boxing team trials for Tokyo 2020 have been awarded to Lake Charles in Louisiana.

Scheduled for December 7 to 15, 2019, the trials are at Lake Charles Civic Center, with the finals taking place at the Golden Nugget Lake Charles Hotel.

In conjunction with the trials, the 2019 USA Boxing National Championships will determine the national governing body's junior and youth high-performance teams for next year.

The 13 boxers who win their Olympic weight class will advance to next year’s Olympic qualifying events, from January to May, to box for their spot to represent the US at Tokyo 2020.

"The 2020 US Olympic team trials for boxing will be the culmination of what began last December," Mike McAtee, USA Boxing's executive director, said.

December will mark the first time Lake Charles has held the US Olympic boxing team trials.

The state of Louisiana has hosted numerous boxing events, including the National Golden Gloves tournament in 2017.

"USA Boxing is tremendously excited to join with Lake Charles to bring the 2020 US Olympic team trials for boxing to the Gulf Coast," Michael Campbell, USA Boxing's events manager, said.

"The city's warm hospitality and southern charm, great people, climate and culture make for a perfect fit to crown our next generation of champions and give our boxers, coaches and officials a special experience."

"Our destination is looking forward to showing these gifted athletes our unique brand of southern hospitality.

"The community is so excited to be part of history-in-the-making as this prestigious event will be the focus of sports fans this December."

The event will be the third US Olympic team trials for flyweight Virginia Fuchs, who triumphed at the 2016 edition and was a silver medallist at the recently concluded Pan American Games in Peru's capital, Lima.

"To have it in the state where I started boxing is very exciting," she said.

"I feel like I am bringing back all my success to where I started, in front of everyone who was with me from the very beginning.

Tickets for the finals will go on sale to the general public in the coming weeks.

The local partners for the 2020 US Olympic boxing team trials are the Lake Charles/Southwest Louisiana CVB.

Recent sites for the event included Reno in Nevada for men and Memphis in Tennessee for women, for Rio 2016.

Others include Mobile in Alabama and Spokane in Washington for London 2012, and Houston for Beijing 2008.

The US Olympic team trials for all sports are a collaborative undertaking between the United States Olympic and Paralympic Committee, National Governing Bodies and the Local Organising Committees.