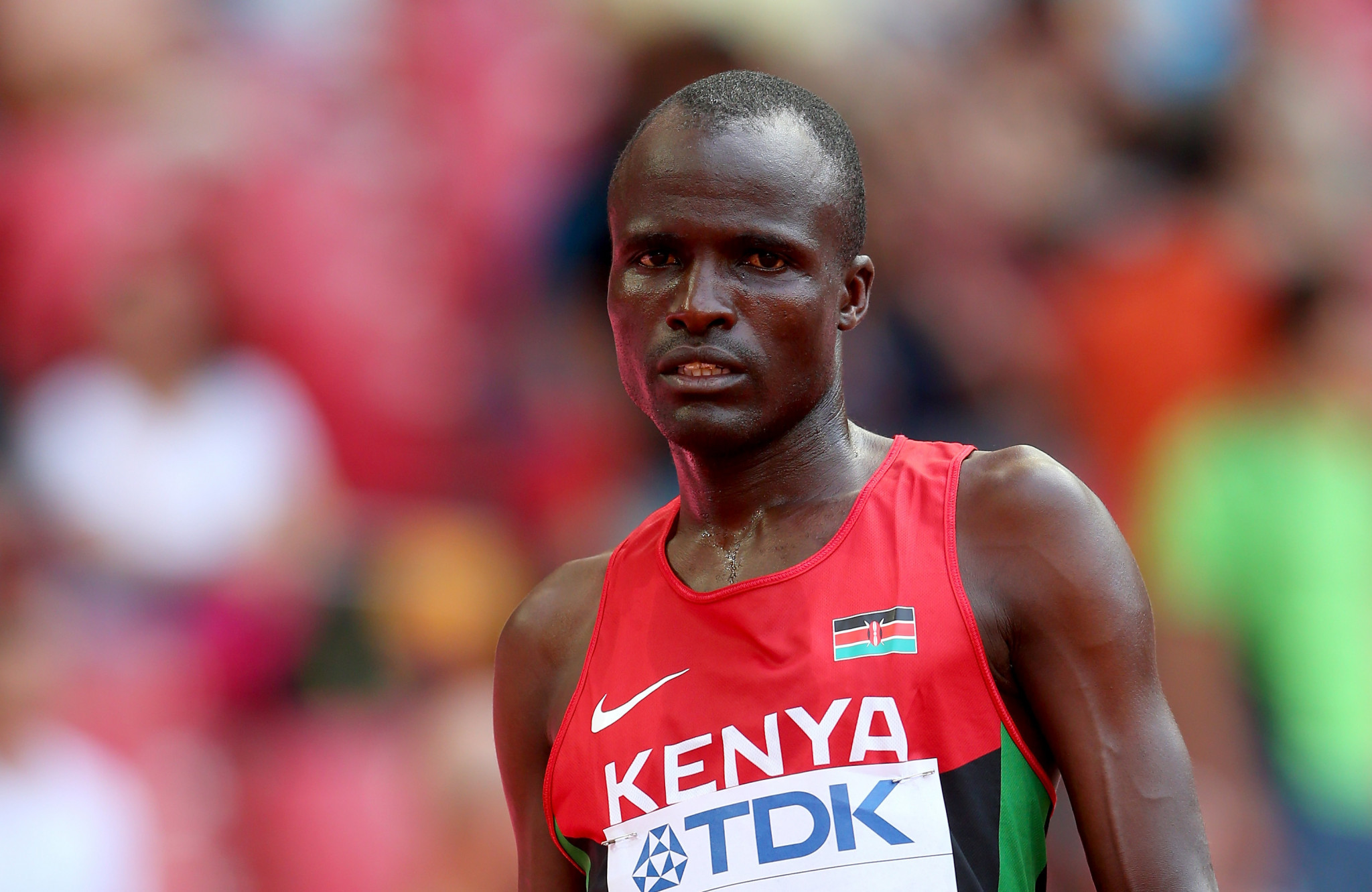 It comes on the back of Kenya's failure to reach the podium in the men's 10,000m final at the 2019 African Games in Morocco's capital Rabat on Tuesday (August 27).

Edwin Soi, the 5,000m bronze medallist at the Beijing 2008 Olympic Games, was the best-placed Kenyan in the event, returning from a long lay-off to finish fourth in 28min 5.70sec.

As reported by the Daily Nation, Kamathi, who secured Kenya their last World Championship 10,000m gold medal at the 2001 edition in Edmonton, believes change is needed.

He claims many Kenyan long-distance runners fear speed work in training and rarely engage in 150m, 200m and 300m dashes.

"We have talked about falling into our enemies' hands through pacemaking and falling in our kick, but we haven’t addressed them accordingly."

Kamathi's World Championship-winning performance came 10 years after Moses Tanui achieved the feat in Tokyo, and a further four years after Paul Kipkoech did so in Rome.

Tanui has also expressed fear that the drought will continue.

"We only come in during the events to see who is running where when we don’t know what these athletes are going through," the Daily Nation reported.

"You can’t leave your tea plant to grow into a bush and expect yields."

The AIU stated that it had suspended Joyce Chepkirui, the Glasgow 2014 gold medallist, for use of a prohibited substance/method in a case concerning her Athlete Biological Passport (ABP).

The Unit, founded by the International Association of Athletics Federations to combat doping in the sport, said it had also suspended Jacob Kibet Chulyo Kendagor, who in 2017 finished second at the Hamburg and Istanbul Marathons and was fifth in the Turkish city last year.

Kendagor was reprimanded for "evading, refusing or failing to submit to sample collection".

The suspensions were the latest blow to athletics in Kenya, which according to AIU statistics released last month has the third-worst doping record in the sport.