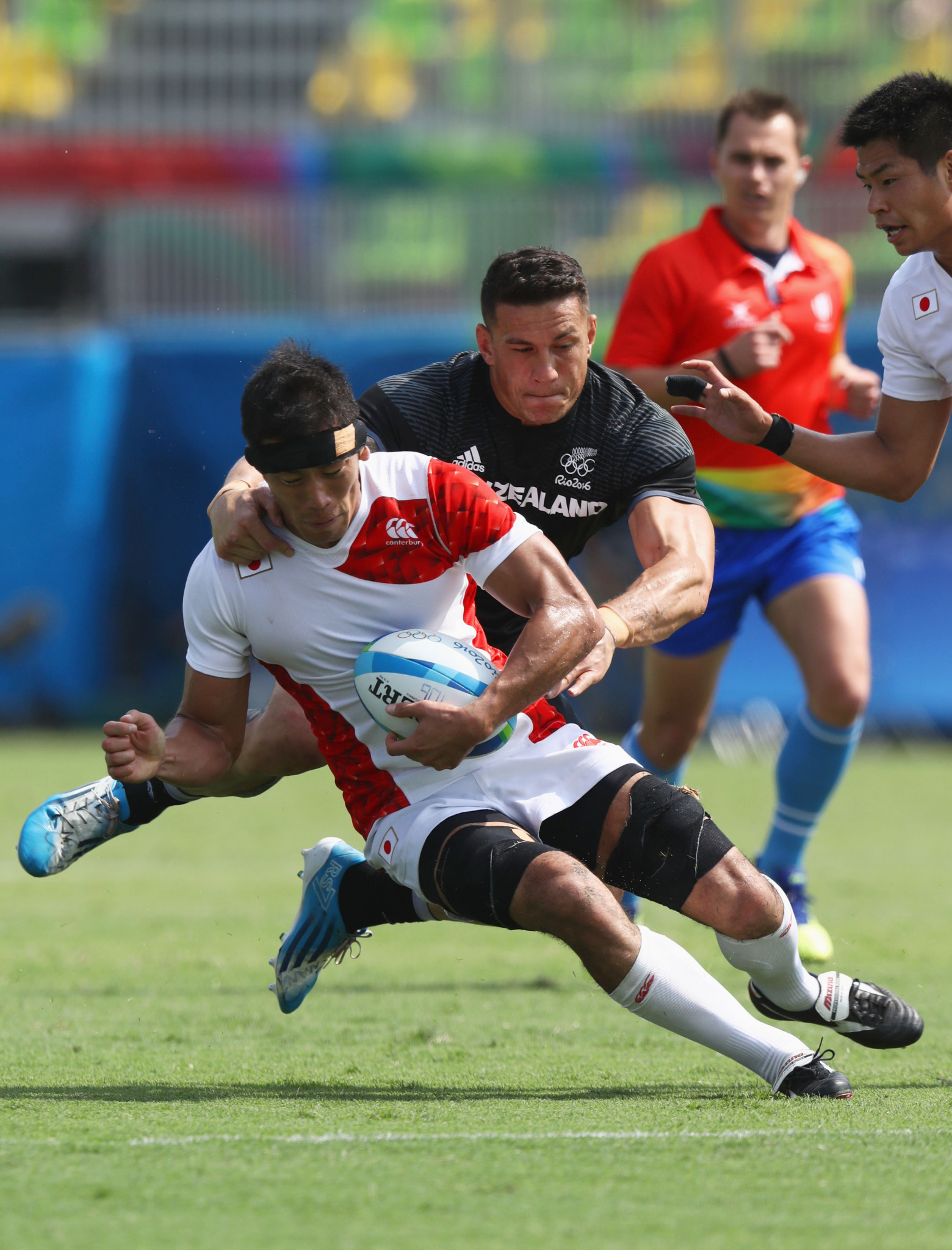 New Zealand Rugby's head of high performance Mike Anthony has revealed that star players from the country's All Blacks squad turned down the chance to be part of the Tokyo 2020 sevens team.

No players from the All Blacks, the back-to-back Rugby World Cup winners, have been released from their clubs to play in the sport's smaller format in the run-up to the Olympic Games.

Players were approached from September, but Anthony said all had declined.

"A number of them ruled themselves out when we got responses either from the players or their agents," he said to Stuff, which speculated that Rieko Ioane, Sevu Reece and George Bridge were likely among those contacted.

"At the end of the day, those players have made a decision that they want to focus their energy elsewhere, given the challenges at the end of the year and coaching and so on.

"They have made that choice pretty early on in the process.

"So they let us know, which allowed us to focus on the group that were keen to be a part of it."

World Cup winner Sonny Bill Williams was the only All Black to appear in New Zealand's sevens team when the format made its Olympic debut at Rio 2016.

The Kiwis had a disappointing tournament as they lost in the quarter-finals to eventual champions Fiji, with Williams rupturing his Achilles in their opening game against Japan and missing the rest of the Games.

According to Reuters, coach Gordon Tietjens later claimed that pressure had been placed on top players to not make themselves available.

He said he felt he had "lost the support" of New Zealand Rugby.

The men qualified for Tokyo 2020 after finishing third, behind Fiji and United States, in the 2018-2019 World Rugby Seven Series.

The All Blacks are currently preparing for their World Cup title defence which begins in Japan next month.