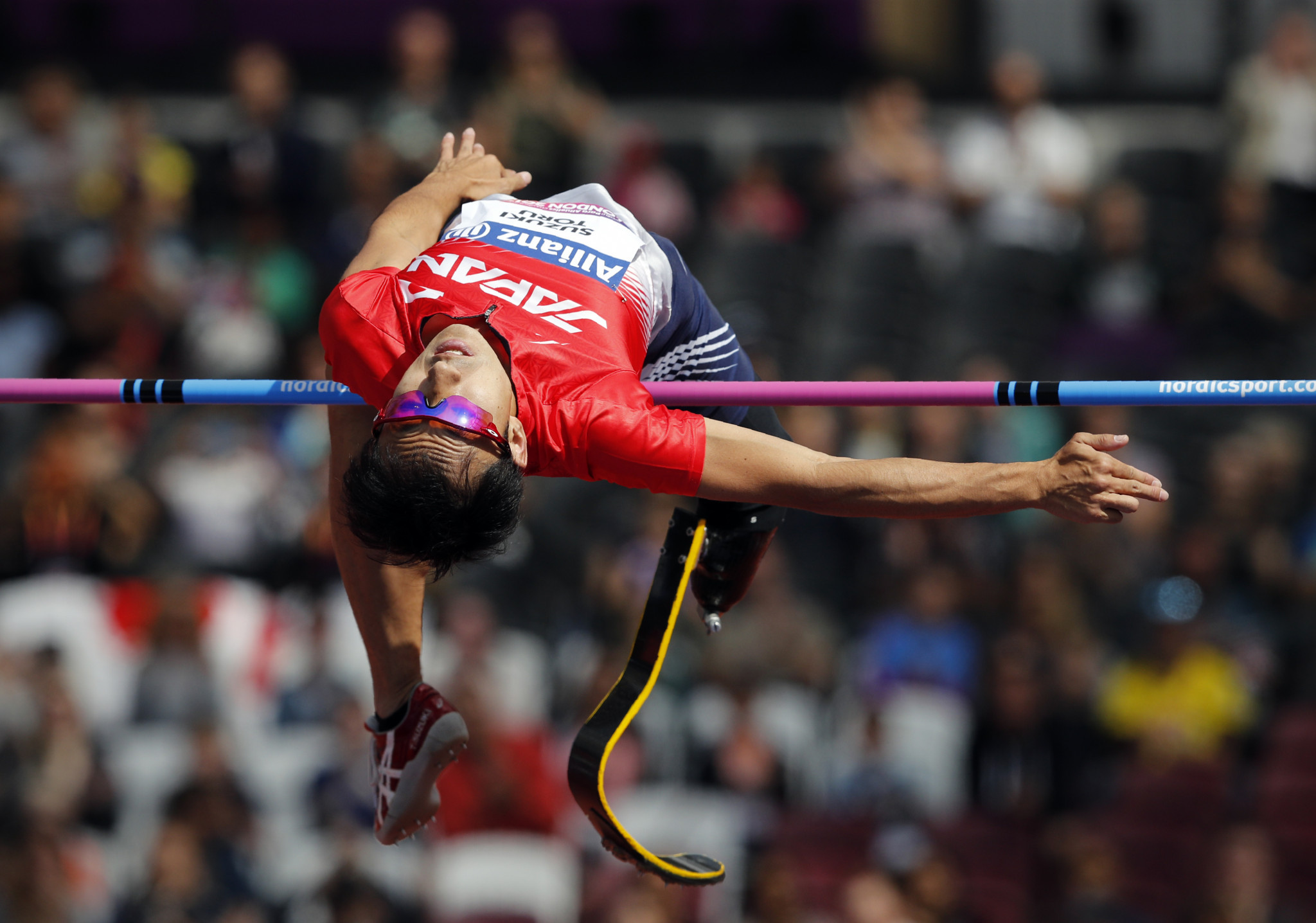 Japan's Toru Suzuki and South Africa's Mpumelelo Mhlongo were both in world record-breaking form, as action got underway at the World Para Athletics Grand Prix in Paris.

Suzuki set the first world record with a huge leap of 1.92 metres in the men's high jump T64 event at the French capital's Stade Sébastien Charléty.

Thailand's Denpoom Kotcharang was the runner-up in 12.11, while Namibia's Denzel Namene settled for third place in 12.79.

Among today's other winners was Great Britain's Thomas Young, who beat a high-class field to grab the gold medal in the men's 100m T37-38 in 11.35.

There was also joy for France's Bryce Chesnais in the men's 100m T51-53 final, ahead of Lithuania's Kęstutis Skučas and Mexico's Salvador Hernández Mondragón.

Out in the field, Oleksandr Doroshenko led a Ukrainian one-two finish in the men's javelin F12-13/38/deaf event with a throw of 49.35m.