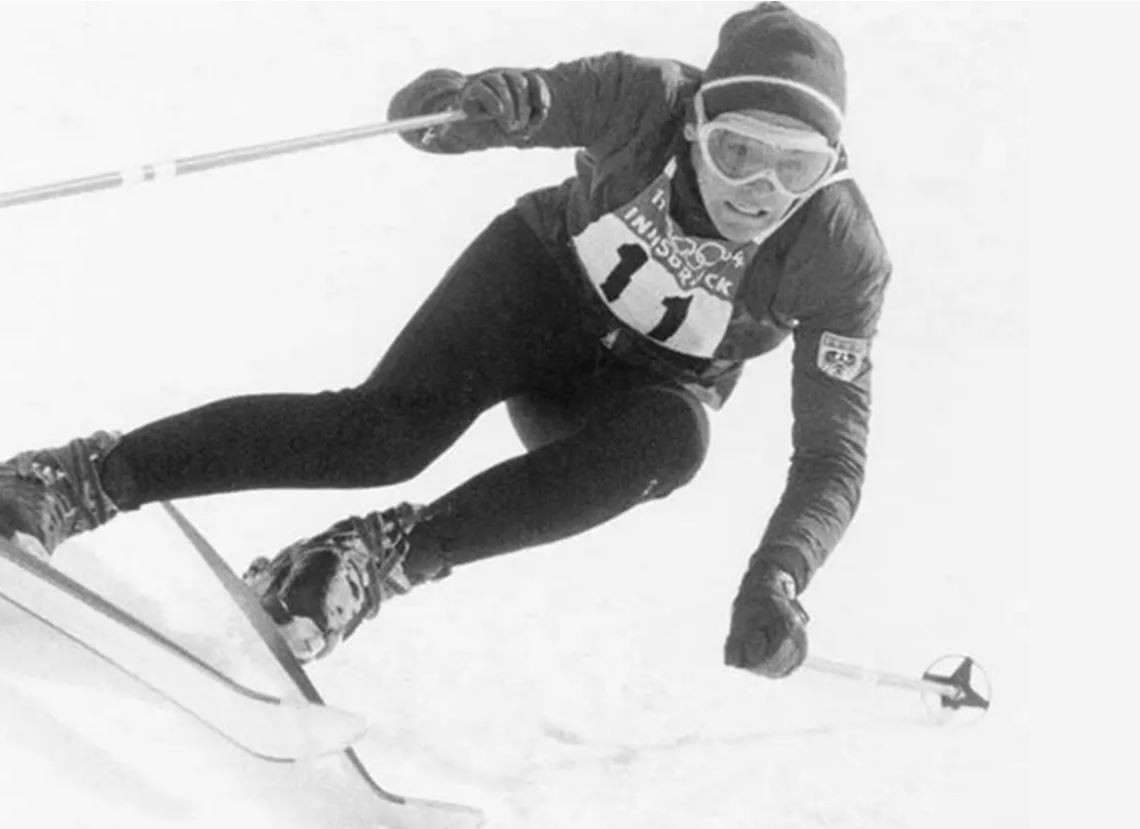 The International Ski Federation (FIS) has paid tribute to Olympic alpine skiing champion Egon Zimmermann, who has died at the age of 80.

The FIS said: "FIS would like to express its deepest condolences to the Austrian Ski Federation and all family members, friends and loved ones of Egon Zimmermann."

He was awarded the "Skier d'Or" in 1963 as the outstanding skier of the season and received the Golden Medal of Honour for Services to the Republic of Austria in 1966.

Zimmermann was also honoured by the Austrian Ski Federation, which awarded him the Great Golden Sports Medal.

In 2012, Zimmermann, who had multiple sclerosis, relit the 1964 Olympic cauldron at the Opening Ceremony for the first Youth Winter Olympics in Innsbruck.