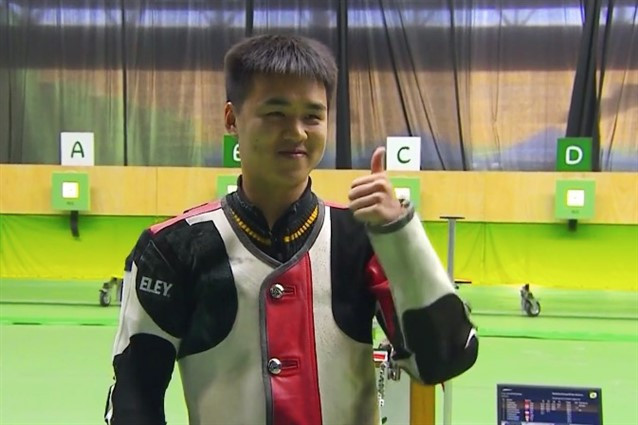 Gorša was no match for Yu as the Croatian finished on a tally of 249.9 points.

Patrik Jany of Slovakia did enough for bronze on 228.8 points.

Third place for Jany also saw the Slovakian win a Tokyo 2020 quota place for his country.